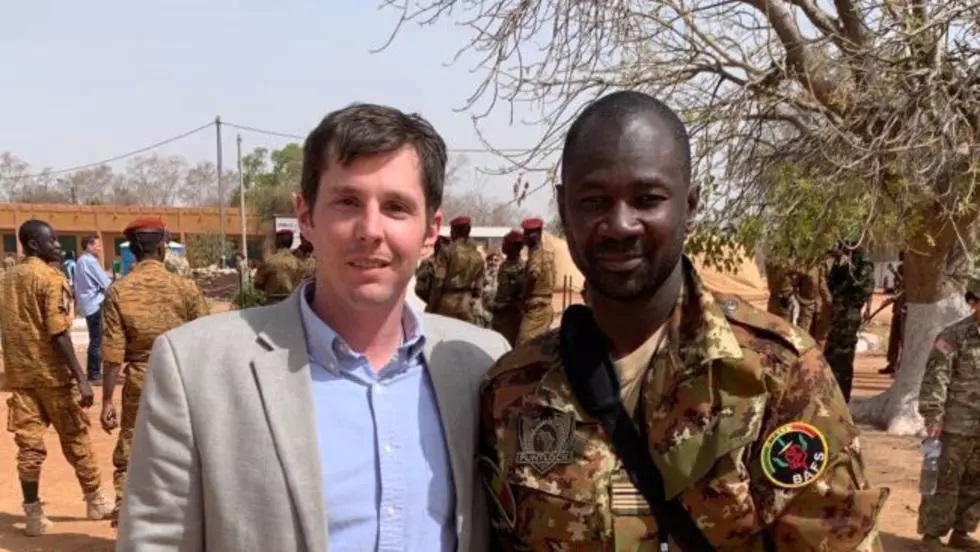 Tuesday, 18th August 2020, key elements of the Malian Army  began a mutiny by storming the Soundiata military base in the town of  Kati, where gunfire was exchanged before weapons were distributed from the armory and senior officers arrested. The army forces detained several government officials including the President Ibrahim Boubacar Keïta (75) who resigned and dissolved the government. The coup comes after weeks of destabilizing protests over a disputed election, government corruption and insecurity that has lasted for eight years.

This is the country’s second coup in less than 10 years, following the 2012 coup d’état which the government of Amodou Toumani Tour’e was overthrown by the soldiers, who had formed the National Committee for the Restoration of Democracy and State. In its response to the coup, the US cut off military aid to Mali on 21 August. The coup despite widespread regional and global condemnation, has been highly celebrated by the people of Mali in Capital Bamako. The Economic Community of West African States (ECOWAS) has condemned the coup attempt in Mali and has moved to suspend the country from its decision-making body. The regional body said that neighboring countries of the West African state are closing its borders and will impose sanctions as the crisis continues. Globally, the French President Emmanuel Macron has condemned the coup and called for power to be returned to civilians and for arrested leaders to be freed. The US Department of State issued a press statement on 19th August, 2020 strongly condemning the Mutiny in Mali. ‘… The United States calls on all political and military actors to work towards a restoration of constitutional government. We urge all stakeholders in Mali to engage in peaceful dialogue, to respect Malians’ rights to freedom of expression and peaceful assembly, and to reject violence.’ Read the part of the statement.

As the last coup eight years ago, where the US supported it, likely the recent coup has also received the blessing from the US and therefore its condemnation is not convincing. Notably, the Mali coup leader Col. Assimi Goita is reportedly to have been trained by US and worked for years with US. Special Operation Forces on fighting Islamic militants in West Africa. The fact that the 2012 coup was carried out by junior officers against their senior officers, security in Mali fell apart and the whole North of Mali was taken over by the Tuaregs and a number of Islamic groups in the region thus France was successfully retained the status-quo by bringing its agent Ibrahim Bobacar Keita to power. This is why France and its European allies along with their regional bodies such as ECOWAS have strongly condemned the coup. Apparently, America is wrestling with France in Mali as an attempt to change status-quo in Mali.

This is how the Islamic land of Mali is caught under in the rivalries between the old “European colonizer France” and the new colonialist America. Moreover, since 2013 the European Union (EU) has been retraining the Malian army, while the French anti-terrorism force, Operation Barkhane, deployed across the Sahel is supported by British helicopters, other European allies as well as US surveillance drones. The United Nations Multidimensional Integrated Stabilization Mission in Mali (MINUSMA) established by Security Council Resolution 2100 of 25 April 2013 was created as a venue for interfering the political affairs of Mali and seek colonial agenda under the pretext of carrying out a number of ‘security-related tasks’. It is worthy to point out that French and US interventions have taken place across Africa where their respective interests have been high.

Since Mali is rich in mineral wealth like gold, phosphates, bauxite, iron, uranium and several other minerals these riches have however not benefited the locals. The mining industry of Mali is dominated by gold extraction which has given it the ranking as the third largest in Africa. France has interests in securing resources. The French energy company Areva has been extracting Oil for decades in neighboring Niger. This covetous plan is achieved under the banner of war on terror networks in Mali at the request of the government in Bamako and with the UN’s blessing.

Mali – which over 90% of its population embrace Islam has been lurched from one crisis to the other putting it always in a state of tension. It is confronted with serious political, security, socio-economic problems which stems from long-standing structural conditions such as weak State institutions; ineffective governance; fragile social cohesion; deep-seated feelings among communities in the north of being neglected, marginalized and unfairly treated by the central Government. Western intervention and mission have added more tragedies. This should be expected to happen since the Kuffar colonialists have been given a way over the Muslims affairs. All mediation talks from both regional and international blocks such as ECOWAS, Organization Internationale de la Francophonie (OIF) and EU will never solve the miseries in Mali; the fact that all are colonial tools bound to serve the interests of the colonialists. It is so disturbing to see this Islamic land become the target for all the avaricious imperialists and this is because Muslims are ruled by greedy system of Capitalism and not Islam.