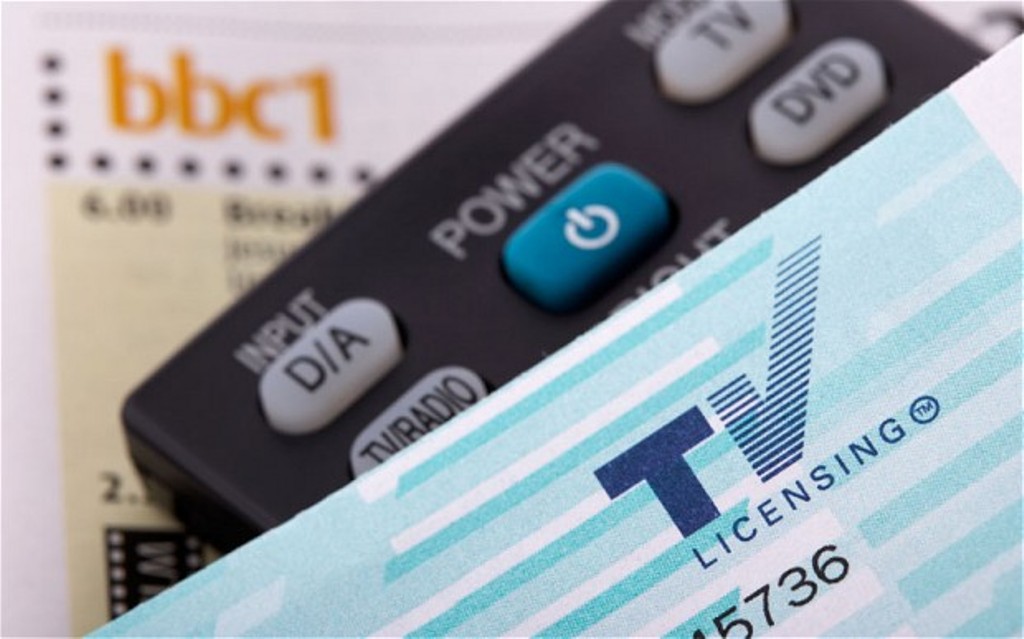 “The BBC has been flooded with criticism and protests after deciding to scrap free TV licences for approximately 3.7 million over-75s and deprive them of a “companion and window on the world” – with one petition gathering more than 310,000 signatures within just hours,” according to the Express and many other UK newspapers on the 12th of June. One veteran of World War 2, Victor Gregg, said: “The people they’re attacking are a generation who have lived between two wars. These are the people now who are over 75, they’ve lived their life, they’re knackered. In many cases they live in areas where there is hardly any transport, they can’t get about. The television, to the vast majority of them, is a sort of antidote for talking to the cat. My wife died last year and I’m on my own. You talk to the cat or you look at the television.” He blamed the BBC for attacking those “who can’t answer back. They’re robbing people who haven’t got the organisational qualities to come back at them and defend themselves.”

The conservative party promised to keep the TV licence free for the elderly: “We will maintain all other pensioner benefits including free bus passes, eye tests, prescriptions and TV licences, for the duration of this parliament,” but now the elderly are finding out that they were lied to, and that the BBC is taking control of TV licence charges and are planning to make them pay unless they can prove poverty. Of course it is a strange thing to make people buy a licence to watch television, and many UK citizens find it strange too. It has been estimated that 10% of all court cases are related to failure to buy a TV licence, which is a criminal offence in the UK. Now, the elderly will be targeted as well, which is part of the government’s ‘austerity’ program where the people are still paying for the capitalist financial collapse of 2008.

While the politicians argue about who should pay to fund the BBC and how that funding should be collected, there is a sadder story for those reading between the lines. The elderly who have lived a life of service are afforded great dignity in Islam, and societies that once lived under the shade of the Khilafah (Caliphate) still hold the elderly in a revered status decades after the loss of the state. Yet the elderly are marginalised in the leading countries of the capitalist world. They are at the top of the pyramid of respect in Islam, while the best they can expect under capitalism is a little mercy, and in ‘hard-times’ even that is under attack.

In a materialistic self-seeking culture, the elderly are alone with their television and their cat according to war hero Victor Gregg. With or without a television, the elderly deserve better than what is provided for them in the UK. Neither improving economic circumstances nor reforming governments of the future can make up for what is lacking in family values and social cohesion in the West. Islam, is the way of mercy for mankind and the Prophet (peace and blessings be upon him) warned that, لَيْسَ مِنَّا مَنْ لَمْ يَرْحَمْ صَغِيرَنَا وَيَعْرِفْ شَرَفَ كَبِيرِنَا »‏ « “He is not of us who does not have mercy on young children, nor honor the elderly.” Notice that the elderly are accorded something higher than mercy; honour.

This obligation to the elderly is primarily rooted in the family, rather than the state. The prophet (peace and blessings be upon him) said: «مَا مِنْ ذَنْبٍ أَجْدَرُ أَنْ يُعَجِّلَ اللَّهُ تَعَالَى لِصَاحِبِهِ الْعُقُوبَةَ فِي الدُّنْيَا – مَعَ مَا يَدَّخِرُ لَهُ فِي الآخِرَةِ – مِثْلُ الْبَغْىِ وَقَطِيعَةِ الرَّحِمِ»  “There is no sin more fitted to have punishment meted out by Allah to its perpetrator in advance in this world along with what He stores up for him in the next world than oppression and severing ties of relationship,” so when the elderly are abandoned by their kin, Allah’s punishment will come in this life. May Allah protect us from abandoning the elderly and grant us the reestablishment of the Righteous Khilafah that will rule with the Quran and Sunnah, safeguard the noble values amongst us, and protect us from the changing whims of self-seeking political parties that are trying to patch up the holes of previous political experiments.