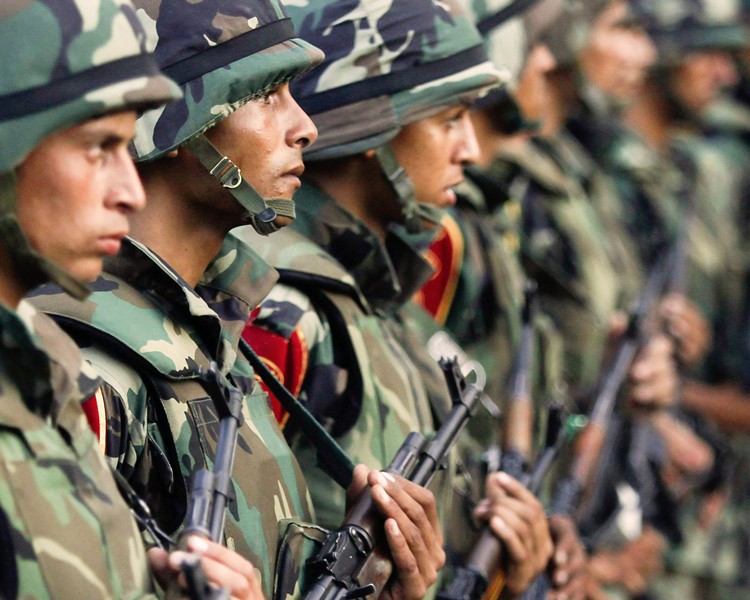 On the evening of July 15th, 2016, the world watched in astonishment as army personnel from multiple units from across Turkey undertook a coup against the regime of Recep Tayyib Erdogan. The coup attempt beamed around the world as the coup plotters attempted to gain control over the country by deploying across the nation and closing important intersections of the country’s infrastructure network. For the first time, a whole coup and all its twists and turns beamed across the world for all to see it play out, just like a Hollywood movie. But despite the initial element of surprise and rapid deployment, after a few hours, the coup plotters failed to overthrow the Erdogan regime, leading to the collapse of the coup.

25 years earlier, in 1991, in a last-ditch effort to save the Soviet Union from dissolution, a coalition of the top military and civilian leaders in the Soviet Union tried to seize power from Mikhail Gorbachev. The conspirators included every major official in the state apparatus except the premier himself. It included the defence minister, interior minister, KGB chief, the prime minister, the secretary of the central committee and the chief of the president’s staff. Despite the overwhelming force the coup makers had at their disposal – including troops from the regular armed forces, the interior ministry, and the KGB—the coup attempt failed. The Communist party, the army and intelligence services that had so ably defended the Soviets against the Nazi invasion were dismantled and the USSR was no more.

Almost ten years earlier on New Year’s Eve, 1981, a young retired flight lieutenant Jerry John Rawlings led a very different military coup, in Ghana. In this attempt, Rawlings and just a handful of men managed to take control of a military of 9,000 and a country of 11 million. Unlike the Soviet conspirators who commanded virtually the entire security apparatus and represented the entire state, Rawlings attacked with only ten men carrying small arms and broader alliances with mainly disgruntled enlisted men and student radicals. He staged his attack against a fairly elected, though highly unpopular, democratic regime at a time when Ghanaians were fed up with military intervention. His radio appeals for soldiers and civilians to join his ‘holy war’ and ‘revolution’ were met largely with indifference within the military and for the first time in Ghana, even produced opposition from civilians, who had greeted prior successful coups with public jubilation. Yet, despite all these seeming obstacles, Rawlings coup prevailed.

Why did the 1991 USSR and 2016 Turkey coup attempts fail whilst the 1981 Ghana coup attempt succeeded? In fact, why do 51% of all coups succeed and 49% fail? Despite extensive literature on civil-military relations in general and coups in particular the question of the determinants of coups has been almost largely ignored. As a result, many assumptions regarding the prerequisite ingredients for a successful coup attempt have crept into coup discourse which has blurred the necessary ingredients for a successful coup.

Why is it important to understand coups? Why should the da’wah carrier be concerned with coups?

There are many reasons for this.

Although not every coup attempt is of critical importance domestically or internationally, the cumulative impact of coup attempts on the politics of the latter half of the twentieth century has been undeniable. A number of coup attempts have been pivotal in history. At stake in the 1991 Soviet coup attempt was nothing less than the survival of the Soviet Union, a superpower that covered more territory than any other country in the world and which had a nuclear arsenal twice as large as its nearest competitor. Because this coup failed the USSR was dismembered and the communist party dismantled bringing the Cold War to its conclusion. Similarly, the success of Portugal’s 1974 Carnation Revolution led to the independence of the large Lusophone colonies. If the July 1944 coup attempt against Hitler had succeeded the war in Europe would have likely ended very differently. In these and other cases, the trajectory of global power was determined by the outcome of a single coup attempt.

Even when a coup attempt doesn’t cast a large shadow internationally, it can have a substantial impact on the lives of those who live within the affected country. Some of the most cruel and venal dictators in the world have taken power via a coup, such as Indonesia’s President Suharto, who killed upto one million Indonesians in the first year of his rule and is estimated to have embezzled between $15 billion and $35 billion during his time in office.1 Similarly, Saddam Hussein and Idi Amin were able to retain power (and murder vast numbers of their citizens) because the coup attempts that brought them to power succeeded and numerous subsequent coup attempts against them failed.

Therefore, the da’wah carrier, who is working for change, will have to tackle those who want to maintain the status quo and those who stand against real change. The da’wah carrier will have to deal with those who possess power (Nussra) i.e. those who possess the physical capability to remove the ruler(s), who in the Muslim world like much of the world are the armed forces. For the da’wah carrier, the methodology for change includes the stage of taking power and overcoming the obstacles that stand in the way of real change. As a result, making sense of coups, which is the most common form of irregular leadership change, is essential for working for real change in the 21st century.

I have relied mainly on an original dataset of coup attempts around the world between 1945 and 2005, by Professor Naunial Singh, professor of international security studies at the Air War College, Alabama, USA. He conducted an empirical evaluation of all 471 coup attempts over this 60 year period drawing on numerous interviews with retired military personnel and over 300 hours of interviews specifically with coup participants in Ghana.

This booklet is the opinions of the author.