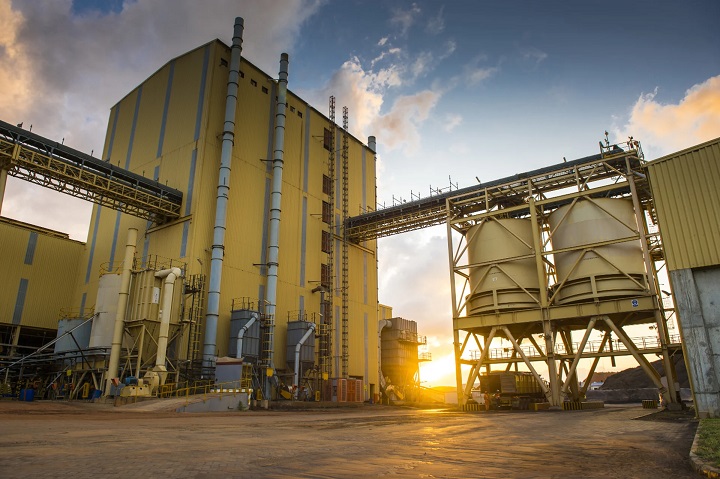 Base Titanium, the company extracting titanium minerals in Kwale County, paid its Australian parent firm Base Resources a dividend of Sh 6.5 billion in the year ended June, highlighting its lucrative mining venture. The payout ranks the Perth-based multinational second in the list of foreign companies whose dividend receipts from Kenya have been disclosed. South Africa’s Vodacom Group is the top dividend earner from the local market, receiving a gross payout of Sh 19.2 billion from Safaricom for the year ended March. (Business Daily, Thursday 09/09/2021).

Comment:
Kenya as a British colonial farm, its economic policies are shackled to the interests of its master. The interests are based upon the secular capitalist economic system. Hence, its dangerous ramifications must reverberate across the colonial farm! The master’s interests prioritize the following:

Second, impoverishing the indigenous citizens via oppressive taxation mechanisms directed to their local economic activities in order to ensure they cannot pose a threat to the established elites.

Third, securing multinationals’ investments at all cost in blatant disregard for any laws and regulations under the pretext of immunity to foreign direct investment initiatives.

Fourth, resources’ underreporting and awarding of contracts to be shrouded in secrecy with unaccountable mechanisms.

Fifth, perpetual glorifying the image of the master both locally and abroad in safeguarding his monopoly in the farm! By executing his secular capitalist ideology and its venomous systems such as the secular educational system, capitalist economic system, social liberal system and ruling democratic system etc.

The above are some of the benchmarks that inform the direction taken by the regimes not only in Kenya but across the world where Britain and its allies have influence. Therefore, it is unsurprising to witness such despicable reporting of huge payouts to corporations that plunder local resources for their egregious and unquenchable appetite! In addition, the governments are contented with paltry fees paid by the said conglomerates.

Indeed, such is the price that nations pay to maintain their colonial bondage to their Western masters, notwithstanding the incalculable damages incurred in the cause of such tumultuous journey.

On the contrary, the Islamic system of governance, the Khilafah (Caliphate) reestablished on the method of Prophethood, dictates that the Khilafah is a guardian and shield to its citizens. It exists to halt embezzlement of public and state resources by multinationals or individuals at the expense of citizens! Instead, the Khilafah will strive to utilize the resources for the benefit of the citizens as clearly outlined in the Islamic economic system drawn from the Islamic sources of Shari’ah (Qur’an, Sunnah, Ijm’a Sahaba and Qiyas).

Furthermore, the Khilafah is not a colonial tool subject to colonial manipulations. Accordingly, it will strive to secure its independence from Western colonialists by exposing their failed existing secular capitalist ideology and its wicked systems that are the root cause of the calamities bedeviling the world today.

Consequently, the Khilafah will strive to address the real economic problem i.e. the distribution of resources to its citizens to meet their basic needs: food, clothing and shelter, social needs: education, security and healthcare, and luxurious needs. Compared to the capitalist economic system, it is contrary, since it alleges that the economic problem is scarcity of resources. So, it exists to limit resources to the benefits of the elites at the expense of the poor!