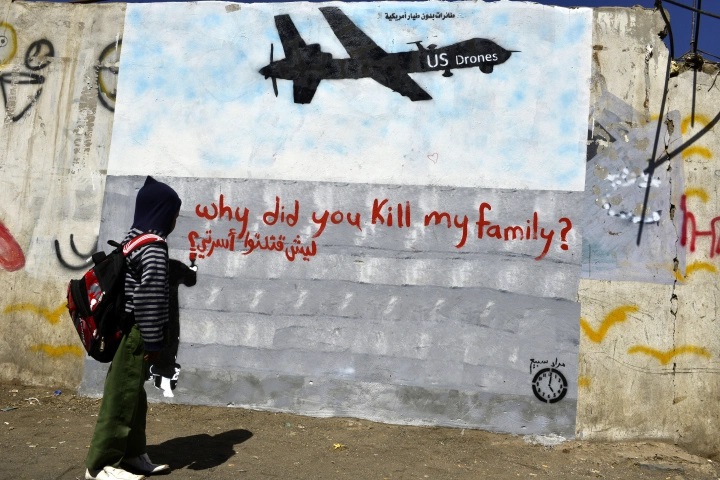 We are the Ummah that has the potential to lead in all areas of life. At the behest of the Almighty, the population of the Islamic Ummah is far from small, occupying strategically important territories rich in various resources. But part of the Ummah suffers from hunger, while the other part is drowning in luxury and abundance. Over some Muslim lands day and night fly bombers, no longer finding a place to drop a new bomb, and on other lands voluntarily provided by the Muslim rulers, they can safely refuel. This is part of the bitter reality of the modern age.

With the departure of Islam from life as a political system, Muslims lost not only access to their resources, but most importantly, the implementation of the ideology sent down by the Creator, i.e. lost the practice of their religion, covering all aspects of human life.

Economic side: As you know, the world is dominated by the capitalist economic system. The world is gripped by the dominance of bank loans, the acquisition of the public property of peoples in private ownership, the exploitation of the poor in the interests of the capitalists, and Muslim countries are no exception.

Social side: After leaving the world stage of the Islamic State, Muslim women lost the protection of her honor and posterity. All of this is mired in a deep crisis between feminism, so-called family planning, and an increasingly widespread debauchery.

Education system: the great Ummah began to forget not only the greatest personalities who radically changed the course of history, but also the main ideas of religion sent down by the Lord of the worlds and bestowed upon it as a grace to people. What can we say about their distribution?

Morality: The lack of fulfillment of the laws of the Almighty has led to the spread of various human vices that run counter to human nature. Prostitution, adultery, fraud, theft, lies, the use of alcoholic beverages and other intoxicating substances are far from uncommon in Muslim countries.

International politics: If earlier from the speech of the Khaleef (Caliph) of Muslims, the enemies felt fear and stopped the hostile actions of their citizens. Today the rulers of the Muslims compete in currying favor with the lowest beings of this world, committing betrayal not only to the Ummah, but primarily to Allah Almighty.

Of course, absolutely all aspects of society are connected with legislation. Consequently, the defeat of Muslims is directly related to the separation of religion from life and distance from the Islamic state structure. When the Islamic Ummah forgot its true ideology, that it is impossible to implement Islam within the framework of other political systems, and the enemy stood on the podium because of the victory over the Muslims. If the Ummah is looking for a solution to its problems in false ideologies, mixing honey with tar, this will only aggravate our already humiliated position.

There is only one way out – the restoration of the implementation of Islam in all spheres of life through the revival of the Islamic state based on the method of the last Messenger Muhammad, peace and blessings of Allah be upon him, who said:

“I left you on the (clear) white (path), the night of which is like day, and the one who strays from it will certainly perish” (Abu Daud).