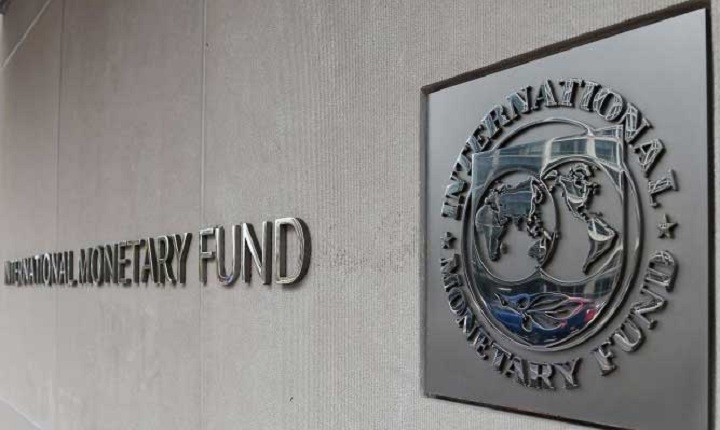 Adviser to the Prime Minister on Finance and Revenue Shaukat Tarin held a series of meetings with senior officials of the International Monetary Fund (IMF) in Washington on Wednesday for finalising the release of the next tranche of a $6 billion loan facility. When asked if the IMF was asking Pakistan to do more to meet its demands, Mr Tarin said: “Whenever you go to a banker, he asks for more, but we have our own red lines.” (Source: Dawn)

Comment:
Pakistani rupee that was around 92 to a dollar in 2017, has dropped from 152 to 174 a dollar in last four months. This is the steepest fall in one span of time in recorded history since the currency was linked to the dollar in the early 1980s. The rupee value against the dollar was stable till the 1980s, after which, a managed exchange regime was followed and Pakistani rupee started fluctuating against the dollar. Later from 2007 to 2013, huge current account deficits and the repercussions of the War on Terror led to worsening economic conditions of the country.

The focus of Pakistani politicians has never been on improving the economy for its people. The only thing these rulers worry about is what share they will get for giving access to the resources, skills and riches of this country. This is why we have seen a massive deterioration in the financial situation of the common people and an equally huge increase in the assets of the ruling class. Every political party that comes to power focuses on securing the party’s status and benefits. Loans are gained after going through humiliating begging and under conditions which are ruthless as advised by the IMF, and people spend lives in paying off the interest while actual loan stays as it is. Commodities that were already hard to afford have gone out of the reach of masses, resulting in reports of people suffering from depression and even committing suicide due to acute economic hardships and in being a major cause of tension in the household.

There have been cases where parents poisoned their own children because they were not able to provide food to their crying children. Every traffic signal and shopping area and eatery presents a picture of countless destitute children and adult men and women begging for meagre amounts; some of these children are as young as just four or five years old.

One can see throngs of people lining up for free food, or looking for some basic labour work. Pakistan has experienced both Democracy and Dictatorship, and neither was able to bring economic strength as both forms of ruling allow revenues and spending to favour their colonial masters and their agents who come to rule us.

The solution for the Pakistani economic condition only lies in the establishment of the Khilafah (Caliphate) State, where public ownership of oil and gas and electricity resources not only make it cheaper for the people but will also generate revenues, while state ownership will work on developing its heavy industry. Relief in taxation will help agriculture and industry. Instead of wasting hard-earned money of people in paying off the already paid loans, this money will be spent on public interest. Khilafah will make sure that the currency stays stable and doesn’t lose its value, for this currency will be gold based. Following the way of Rasool Allah (saw) will surely bring us closer to Allah (swt) and will bring tranquility in this life too.

Uthman ibn Affan reported: The Prophet, peace and blessings be upon him, said,

“The son of Adam has no better right than that he would have a house wherein he may live and a piece of cloth whereby he may hide his nakedness and a piece of bread and some water” (Tirmidhi).