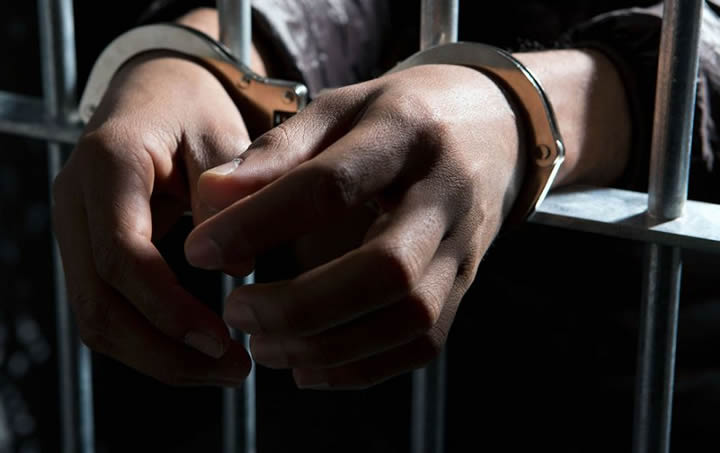 On 27 February 2021, the security forces of Tahrir al-Sham arrested two of the Shabab (members) of Hizb ut Tahir in the town of Kelly, followed by the arrest of one Shab (member) in Sarmada on 2/3/2021, followed by the arrest of two of the Shabab in the city of Atarib against the background of posting posters reminding Muslims of their vital issue, as part of the activities of the campaign launched by Hizb ut Tahrir on the centenary of the demolition of the Khilafah (Caliphate) by the criminal Mustafa Kemal under the title “O Muslims, Establish It”. It is worth noting that a group of Hizb’s Shabab was arrested by the Intelligence Division in the city of Azaz, one of them is still being held, preceded by the arrest of one of the Shabab at the hands of security forces of Jaysh Al-Islam, in association with security forces of the Sultan Murad faction against the background of giving a speech at a demonstration in Afrin in support of the Messenger of Allah (saw), and more than three months have passed since his arrest.

O Muslims in the Land of Ash-Sham, the Abode of Islam:

The injustice committed by the security forces of Tahrir al-Sham resembled the injustice of tyrants, and even surpassed it in stages, leaving no evil but committing it; This includes killing, prosecuting, arrest, torture, impose tolls, taxes and restrictions, intimidation and silencing, repression and domination, surrendering regions, and guarding patrols of the Russian regime that committed the brutal massacres against the people of Ash-Sham, so that the Russian patrols became safe under the protection of Tahrir al-Sham, while the people of Ash-Sham are suffering from its oppression and domination. It burdened Ash-Sham Revolution and diverted it from work to topple the regime of the tyrant of Ash-Sham and establish Allah’s law, and this matter is known to everyone.

We in Hizb ut Tahrir / Syria, we warn against this dangerous slide that will throw the revolution to its destruction at the hands of a group that cares only about its personal interests.

The arrest of Shabab of Hizb ut Tahrir is part of the war the regimes are waging against it; only because it made its goal the resumption of the Islamic way of life by establishing Khilafah Rashidah (rightly guided Caliphate) on the method of the Prophethood, and it fought all forms of government in the world, as regimes contrary to Islam, because sovereignty in these regimes is not for Sharia, and authority in them does not belong to the Ummah.

The policy of oppression and authoritarianism will not dissuade the Shabab of Hizb ut Tahrir from continuing on their way; The tyrant of the Ash-Sham, the father, the son, and many others tried it. The tyrant of Ash-Sham, the father, perished and Hizb ut Tahrir remained, and the call to establish the Khilafah will continue on its way until Allah (saw) fulfills His promise of succession and empowerment, and until the good news of the Messenger of Allah (saw) of the establishment of the Khilafah Rashidah on the method of the Prophethood is fulfilled. And the best outcome is for the righteous.

“That home of the Hereafter We assign to those who do not desire exaltedness upon the earth or corruption. And the [best] outcome is for the righteous.” [Al Qasas: 83].