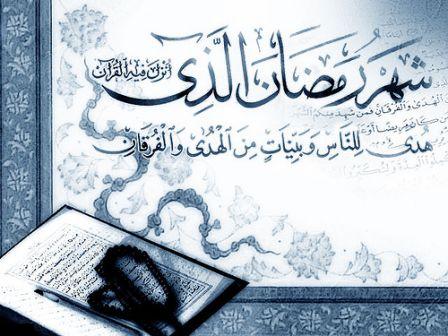 We convey sincere congratulations to the Islamic Ummah in Tanzania and the whole world for the start of the month of Ramadhan. The month of the blessings, forgiveness and setting free from Hellfire.

The Islamic Ummah in the East and West welcome and embraces this month of Ramadhan due to its honor and holiness. Thus, it is also incumbent in this month to remind our Ummah to engage tirelessly in dawah so that we can properly protect, defend and honour all our sanctities. Among them are the following:

Today, we witness globally Muslim being oppressed, humiliated, killed, tortured etc. the latest blood shedding was undertaken a few days ago by the Jewish entity of more than 50 peaceful protesters (shahids) in a campaign of defending Muslim land following the United States’ step to relocate its embassy to Jerusalem. In addition, Muslims’ blood spills every minute in Syria, Yemen, Iraq, Afghanistan, Burma, Central Africa, Somalia etc. Not to mention the atrocity and sufferings of Muslims in the hand of Kuffar and their puppets (in their jails) as well as rape and disrespects of Muslims women and elders everywhere.

To protect the Holy Quran means to safeguard its status and give its role as a guidance for all aspect of human life. The Holy Quran was revealed in this holly month to the best Ummah.  It does not make sense to honour Ramadhan without honouring the Quran, because we obtain Ramadhan from the Quran.

Islamic fiqh explained clearly on sacred Mosques (Harams), which are three mosques, unfortunately to all three Harams, Muslims do not have proper and ultimate access of them.  Both Masjid Haram and the Prophet Mosques in Madina are in the hands of puppet rulers, who utilize them as their family shop to gain profit, while Masjid Al-Aqsa is in the hands of cursed occupier, Jewish state of “Israel”.  Let Ramadhan push us more and more to liberate those three Harams.

To ultimately protect, safeguard and defend our sanctities need to have the power and authority of Islamic state of Khilafah, this is the pillar and shield that Muslims would be behind it in looking and managing all affairs. Let Ramadhan motivate us to work for this solution.

“That [has been commanded], and whoever honors the sacred ordinances of Allah – it is best for him in the sight of his Lord.”