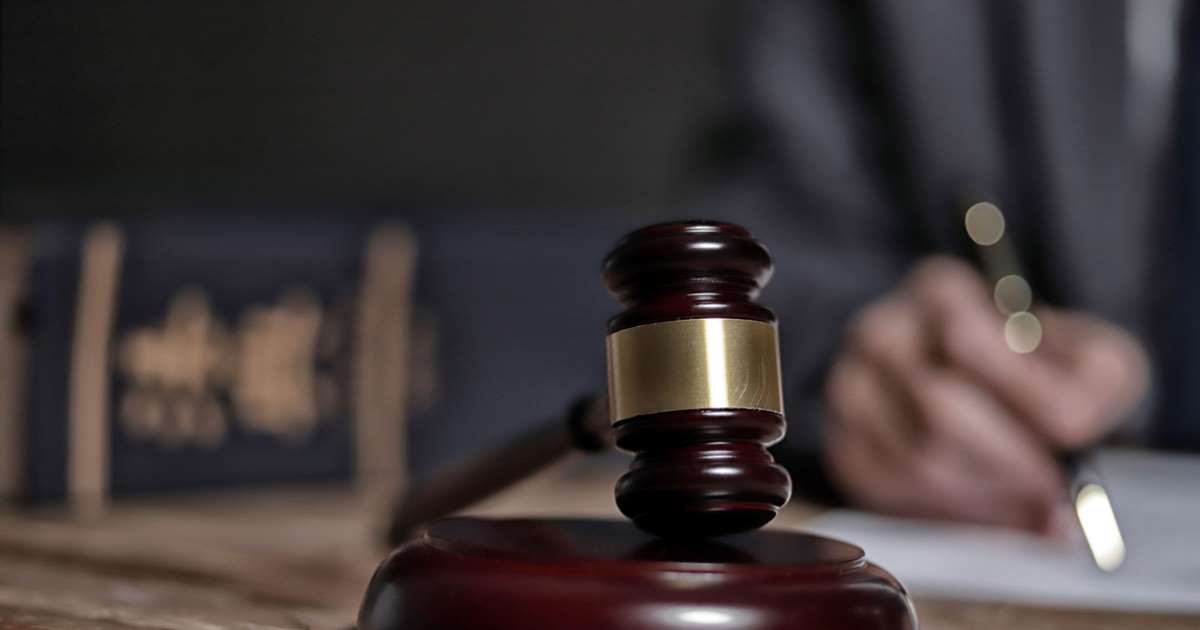 Corruption and scams have always been part and parcel of secular democracy in Bangladesh and all over the world. The involvement of the politicians into corruption has never been a matter of surprise for the people in Bangladesh. But it came as a shock for the Hasina government to see the four-year sentence of Kazi Papul, a lawmaker from Laxmipur-2 constituency, for human-trafficking, bribery and money-laundering by Kuwait’s criminal court. It is well-known that all the successive regimes in Bangladesh have institutionalized corruption, and Sheikha Hasina has taken it to the pinnacle. Thus, we see that she never cares about the public opinion against all-out corruption of her government. Hasina being the ‘mother of all corruptions’ has always raised, nurtured and empowered the degenerate elites. When one of the largest loan defaulters of the country has been selected as her Private Sector Industry and Investment Adviser, it is no wonder that other ambitious corrupt people like M.P. Papul would also try their luck in making fortunes through government’s systematic corruption. Papul is not an isolated case here as he was already a director of a bank (NRB Commercial Bank) which was infamous for its loan scams. Hasina’s offer to the corrupt elites is clear; they will receive limitless impunity but cannot get caught – the cases of corruptions in quick rental power supply, the Padma Bridge project, and bank scandals are a few of the numerous examples. The fact is Hasina and her looting elites are the products of secular politics. As ‘godless’ secularism revolves only around material gains through expediency and deceit, it naturally attracts the corrupt and greedy people. So, unless this system systematically feeds corruption to its upholders, it will inevitably collapse.

O Muslims, the main source of corruption is the abandonment of Allah’s (swt) law and accepting the law of the secular system. The deep-rooted corruption cannot be eliminated from our society except by the Islamic ruling system – the Khilafah Rashidah (rightly guided Caliphate) on the method of the Prophethood. In Islam, politics (siyasah) is taking care of the affairs of the people and is conducted by the Khilafah state and the Ummah. Under the imminent Khilafah, people will not aspire to hold any positions for any material interests. Khalifah (Caliph) and his officials will not even be selected for their piety only. These will be the posts that require serious level of commitment and efficiency also. In the Seerah of our beloved RasulAllah (saw), we saw how he rejected the request of one of the pious and loyal Sahaba (companions), Abu Dhar al-Ghifari (ra), to be an official in the Islamic state. RasulAllah (saw) said:

“O Abu Dharr, you are a weak man and it is a trust and it will be a cause of disgrace and remorse on the Day of Resurrection except for one who takes it up with a full sense of responsibility and fulfils what is entrusted to him” [Muslim].

Unlike the secular democratic governance, Khilafah state will not create any elite ruling class and will not discriminate among its citizen. When a high rank Quraish woman from Makhzum clan committed theft, he (saw) did not hesitate to establish the legal punishments (Hudood) upon her. He (saw) swore by Allah (swt) saying:

“By Allah, if Fatima, daughter of Muhammad, were to steal, I would have her hand cut off”. [Bukhari]

O People, there is no hope and goodness in secular ruling system. The rulers and leaders of this evil system neither feel any responsibility for people’s wellbeing nor do they fear the accountability to the Allah Azza Wa Jal. True change is not the change of the faces like Hasina or Papul, but the immediate abolition and replacement of secular governance by the ruling system of Islam, the Khilafah.