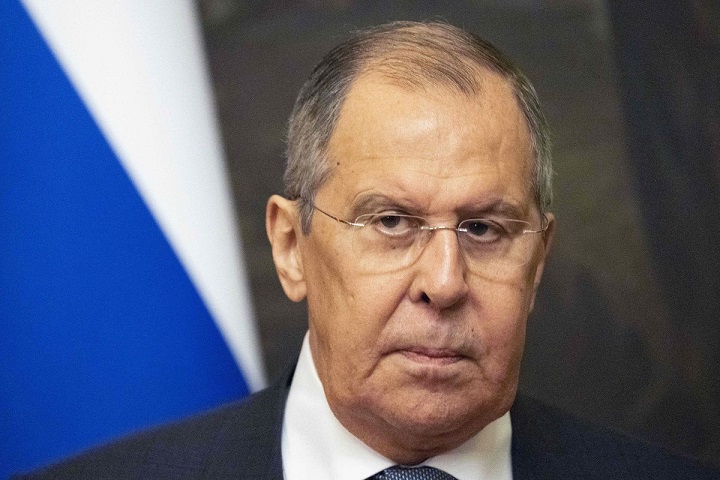 Russian Foreign Minister Sergei Lavrov considers the Taliban members to be quite sane people, since, according to him, they do not intend to create an emirate in Afghanistan based on Sharia. He expressed this opinion on July 23 during the webinar “Russia’s Foreign Policy: Success, Challenges, Tasks and Prospects,” RIA Novosti reports. “Recently the Taliban leadership was in Moscow, our representative met with them. They very clearly stated that they have no plans to create problems for the Central Asian neighbors of Afghanistan, that they will uncompromisingly continue to fight ISIS and that they are ready to discuss the political structure of the state with other Afghans, because they were previously accused of wanting to create Islamic emirate based on Sharia law. The statement I’m talking about sends a very important signal – that they are sane people”, he said speaking at this webinar.

He also called on the Afghan government to quickly enter into negotiations with the Taliban, and not try to “maintain uncertainty as long as possible.”

1) From the above statement, it becomes clear that the Russian Foreign Minister said that anyone who wants to implement Sharia is insane. Of course, it is not at all surprising that Lavrov, being a representative of the historical enemy of Muslims – Russia, allowed himself to offend Islam and the entire Islamic Ummah. It is not surprising to hear this from him, knowing what crimes Russia is committing against Muslims both in its occupied territories and far beyond their borders. However, it is surprising to hear the silence in response to this insult from the rulers and leaders of Muslims, including, by the way, the Taliban. Will you ignore the insult of your religion?

2) At the same time, I would like to separately note the duplicity and deceit of Russian foreign policy, because until recently Moscow stubbornly insisted on the existence of a serious threat from the Taliban movement, every time it needed to strengthen its military presence in the Central Asian region. Now, the Kremlin has to invite the Taliban to Moscow for negotiations and reckon with them, although they are recognized as a terrorist organization in Russia.

It is also interesting that despite the statements about the so-called “sanity” of Taliban, Russia does not even think to suspend its military expansion into Central Asia, on the contrary, it has intensified this process, transferring military equipment there under the pretext of military exercises and increasing the number of the military contingent already present there.

3) It is regrettable that the Taliban are entering into negotiations with Moscow and shaking hands with their leaders after all the atrocities that Soviet Russia committed with the people of Afghanistan during its invasion, not to mention all the other crimes that this empire has committed and is committing. In this regard, I would like to quote article 183 from the draft constitution of the Islamic State, which was prepared by Hizb ut Tahrir: “Article 183: Ends do not justify the means, because the method is integral to the thought. Thus, the obligation and the permitted cannot be attained by performing a forbidden action. Political means must not contradict the political methods”.