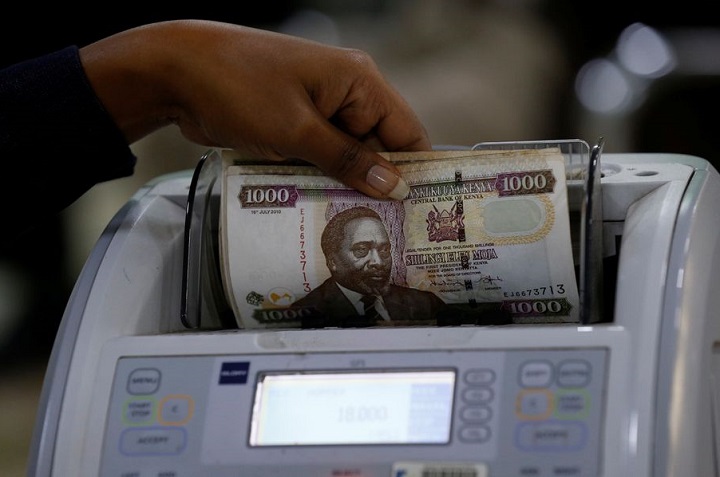 Hizb ut Tahrir / Kenya is officially launching an economic campaign that will run for one month. The campaign will commence on first of the sacred month of Dhul Hijjah 1442 AH corresponding to 11th July 2021 until August 11, 2021 CE.

This campaign aims at crystalizing the reality of Capitalist Economic System and how has resulted into economic hardships that face the Ummah. The campaign also aims at presenting a clear viewpoint of the Islamic Economic System that was executed for 13 centuries by the Islamic State of Khilafah (Caliphate) and practical solved economic challenges, how the Khilafah which will soon be reestablished Inshallah will tackle all economic problems.

In realizing this Campaign, Hizb ut Tahrir / Kenya has organized a series of events including public talks, street talks, and seminars with intellectuals and academics among other activities.

We call on the public in general and especially the Muslim Ummah to participate with us in this glorious campaign that we intend to gain other than the rewards from Allah (swt). We ask Him (swt) to make this campaign a success and make it a success for the entire Muslim Ummah.