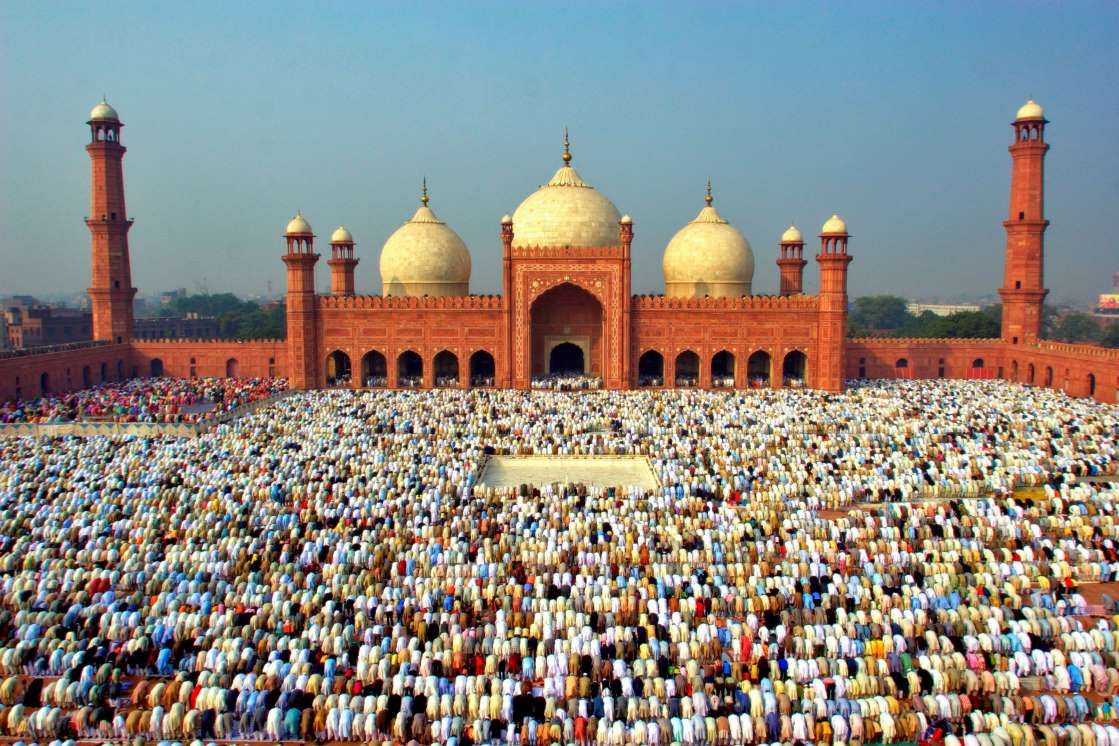 Comment:
The Pakistan Democratic Movement is determined to oust the Imran Khan government, and after holding a number of public meetings has not yet decided how to proceed further, mainly because the individual parties that make it up have not got a clear path for a change of government, nor does it have a clear path prescribed for them by the Constitution on which they rely. This provides a striking contrast with the path prescribed by Islam for the removal of the mazalim, whereby the qazi mazalim is the only person allowed to remove the chief executive. However, the qazi mazalim does not remove the ruler because he just wants, or even because he is not ruling well, but only if he is acting in any manner in contradiction to the Islamic provisions. This may include tabanni the Khalifah may make, but only if it is proved that that tabanni (adopted opinion) has not been based on an Islamic opinion, which is to say one based on an Islamic text.

As a matter of fact, even if the PDM was to allege that the government was acting in a fashion based on the systems other than Islam, it has no forum where it can raise this issue. The roundabout method of having a Prime Minister declared not sadiq and amin, thus stripped of membership of the National Assembly, and thus of his office as Prime Minister, exists, but it is not governed by the injunctions of Islam. The PDM movement is not based on whether the government is ruling according to Islam, but on whether it is ruling well or badly. There is much being said about the inflation which the government is supposed to have caused, but no mention of the interest-based banking system which has caused it, and which is a violation of Shariah.

While it may seem that the PDM is asking for a massive change, all it is doing is asking for a change of face, while retaining the same rotten kufr-based system that has resulted in the present inflation and poor governance. It is only when the rule is transferred to a Khalifah who rules strictly using the systems prescribed by Islam, according to the method of the Holy Prophet (saw) that the problems of the Ummah will be addressed successfully. Otherwise there will continually be problems, like at present, without solution. It should not be forgotten that the present government came to office on a platform of improving the condition of the people, but has failed to solve those problems. And who are trying to replace it? Not some new third party, but the same parties which had been responsible for the previous state of affairs.

Maiqil ibn Yasar said, ‘I heard the Messenger of Allah (may peace he upon him) say:

“A ruler who, having obtained control over the affairs of the Muslims, does not strive for their betterment and does not serve them sincerely shall not enter Paradise with them.”’ (Sahih Muslim).