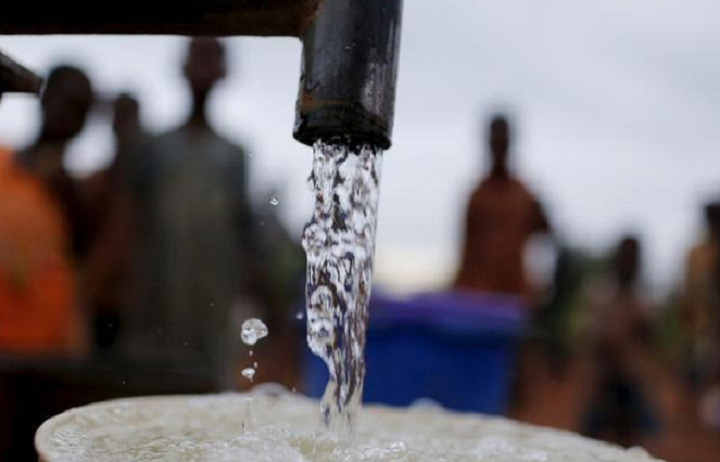 The BBC reported on April 25 that Kenyan women are often violated by private water sellers who exploit them due to their circumstances of poverty. The current government structures are such that water demands are not being met and private unregulated entities are absorbing the market share with their own street services. The unscrupulous water sellers have no moral objection to harassing women and physically violating them. The fact that multiple trips must often be made daily by women means that there is an open opportunity for these animalistic assaults.

The report featured the account of a woman who was attacked in public by multiple water vendors which showed that these men feel free to operate without consequence.

The social implications upon these women are long term. Not only do they have to carry the trauma of violence wielded upon them, but there is immense social stigma that affects them long term. New public awareness campaigns have been initiated by NGO’s and the like with trending hashtags. However, they have little effect on actually securing safe passage for the vulnerable female population, who are often the ones assigned with the task of fetching water to and from the home. The great concern is for the younger girls who may be charged with this treacherous task for the family. One woman reported that she is so relieved to find female water sellers and not men.

This horrific reality of having your life destroyed due a basic right of the need for water is a travesty of government neglect. There is absolutely no reason for water shortage to exist in the resource rich continent of Africa, which under the Khilafah (Caliphate) was the bread-basket of the world. The serious issue of focus here is the blatant mismanagement of the needs of people. Water is life and to risk one’s life for it shows that the government has absolutely no concern for ensuring the dignity of women and children of the region.

These illegal practices of making women pay with their bodies when they may not have money to meet their water debts would be unthinkable in the Khilafah based upon the method of the Prophethood that views a woman as the highest honor to be guarded and protected. This would be the case for all women, not only the Muslim woman. Furthermore, the Prophet (saw) explained in the economic system of Islam that there can be no private ownership of those things that are the basic human resources for humankind’s survival, water being one of them. He (saw) said:

“Muslims are partners in three: in water, pastures and fire”. He (saw) also said,

“There is no right for the son of Adam other than these things: a house in which he lives, a garment to cover his nakedness, a piece of bread, and water.” It is therefore the duty of the Khalifah to ensure that safe, clean drinking water is accessible to all citizens as a standard for healthy living. The idea that this simple reality is left to chance shows how far away so called “civilized secular culture is” from serving the people’s needs.

We urge the Muslim Ummah to reject these liberal secular systems that feed us false hopes of freedom while only prolonging our suffering by denying us our true rights as human beings. We call upon the Muslims to support the return of the Khilafah that would serve these evil money-driven criminals their rightful recompense of punishment for violating needy women in this despicable manner.

Insha Allah this is the last Ramadan where we must report on these sad consequences of living without the rule of Allah (swt) on this earth.