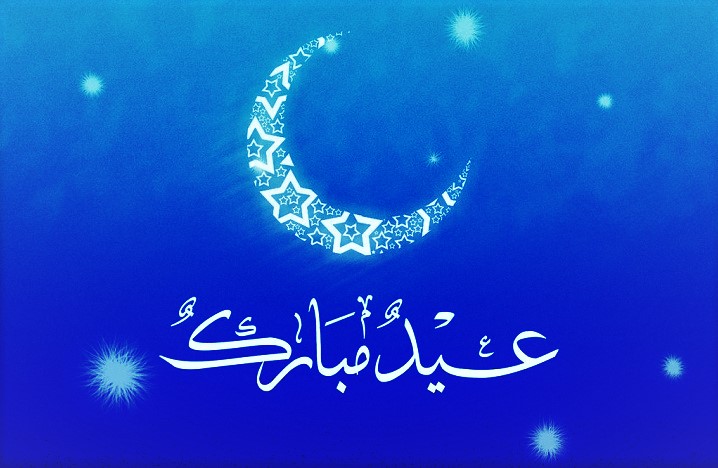 Hizb ut Tahrir / Kenya would like to extend the warmest greetings on the blessed Eid ul-Fitr to the Muslims in Kenya and the whole world in general. This blessed Eid comes while the brutal Jewish entity is carrying air raids on the besieged Gaza Strip that has so far killed 21 people including children! Sadly, the broad light brutality committed by Jewish forces has not yet boiled neither the hearts nor the veins of the Muslim leaders and their armies! The Muslims leaders who in fact are Ruwaibaidha have been backing day by day the Jewish vicious schemes such as normalization of their relationship with this apartheid Zionist state.

We certainly know that the issue of Palestine will never be resolved by holding ‘urgent meetings’ of the UN Security Council or empty rhetoric statements from Riyadh, Tehran, Islamabad or Istanbul since all these have been strengthening the hand of criminal occupation of the Blessed Land – Palestine the land of Isra’ wal Mi’raj. Palestine needs a Khilafah (Caliphate) that will mobilize the Muslim armies to uproot the murderous Jewish entity liberating not only the occupied Palestine but all Muslim lands in the world under the flag of ‘Laa ilaha illa Allah Muhammad Rasul Allah’.

We certainly know that the Victory (Nusrah) is very near In Shaa Allah. We pray to Allah in this blessed day of Eid-ul Fitr to grant the Nussrah to Hizb ut Tahrir, under its Ameer, a renowned Scholar Ata Bin Khalil Abu al-Rashtah for the re-establishment of the Khilafah on the method of Prophethood which will indeed save Muslims and mankind generally from the world’s misery.

“The decision of the matter, before and after is only with Allah, and on that Day, the believers will rejoice at the Victory of Allah.” [Ar-Rum: 4]