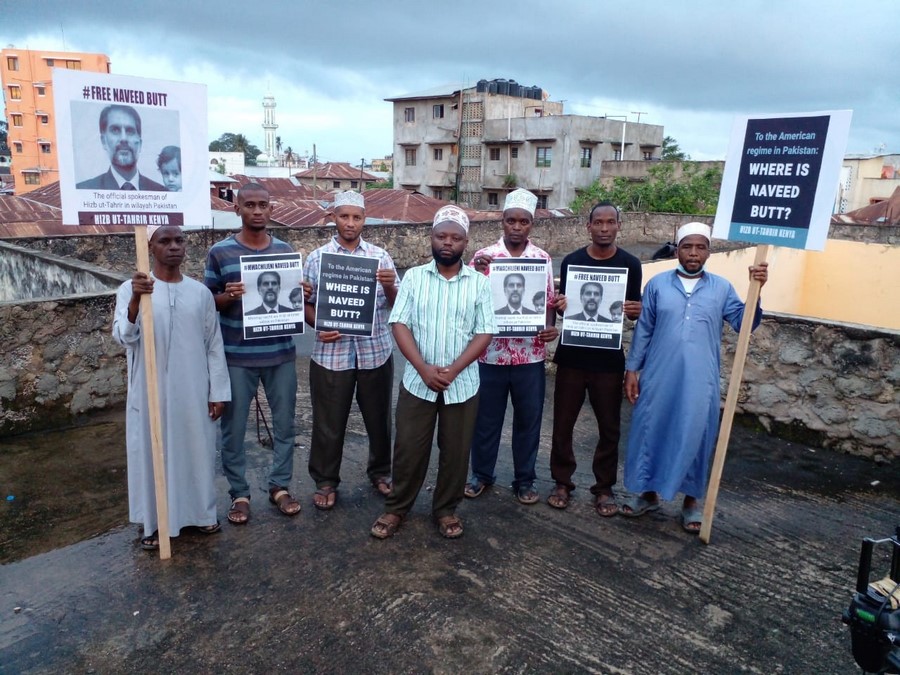 More than nine years have passed since the regime in Pakistan kidnapped engineer Naveed Butt, the official spokesman for Hizb ut Tahrir in Wilayah Pakistan, and since he was abducted and his whereabouts are unknown!

After Friday prayers on July 02, 2021, Hizb ut Tahrir in Kenya organized a series of events to highlight the case of Brother Naveed Butt in support and advice, calling for his immediate release, and the imam of Al-Taqwa Mosque, Sheikh Muhammad Ali, read the statement issued by the Central Media Office entitled: “A Call to End the Forced Disappearance of Naveed Butt in Pakistan” to worshipers after Friday prayers. Allah Almighty takes care of the righteous. 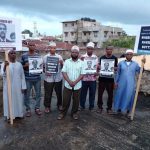 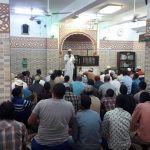 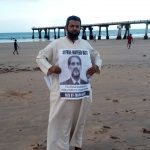 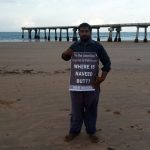 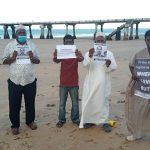 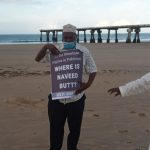 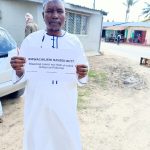 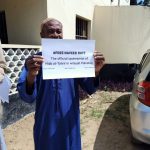 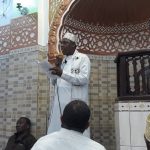 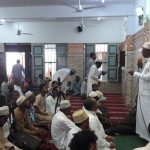