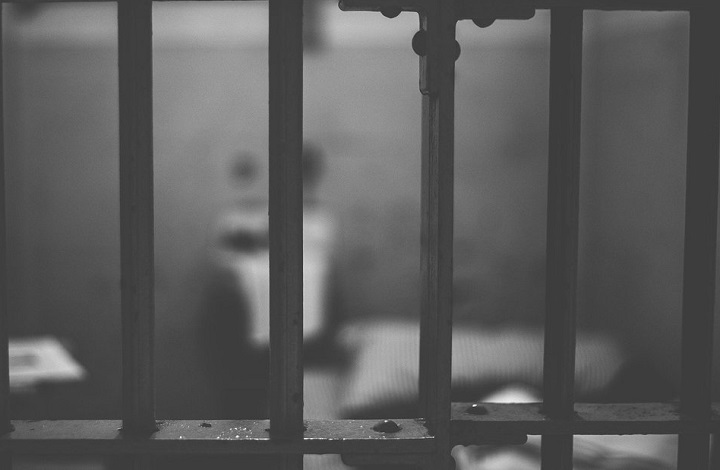 Izzat Amon, a well-known activist for the rights of labour migrants, was sentenced to another 6 years in prison as part of a trumped-up criminal case of fraud. The verdict was announced on the 6th of June in the court of the I. Somoni district of Dushanbe. Earlier, he was sentenced by the capital’s court to 9 years in prison on the same charges, writes Asia Plus. Relatives of the human rights activist do not agree with the accusation and intend to seek the annulment of the verdict.

Son of Izzat Amon Mahmadyusuf Kholov told reporters that he was ready to pay the plaintiffs in the presence of a judge and a prosecutor. “But they read the verdict and left without question”, – Kholov said. “The judge did not ask our opinion and announced the verdict”, – he added. Earlier, the Tajik Supreme Court dismissed their appeal against the verdict.

Comment:
Recall that Izzat Amon is the ex-head of the Tajik Center in Moscow, he also often criticized the Rahmon regime, accusing him of anti-Islamic policies, corruption and indifference towards his citizens. In 2021, he was deprived of Russian citizenship at the request of the Tajik authorities, after which he was immediately deported from Russia to Dushanbe, and upon arrival was detained at the airport by the State Committee for National Security.

Later, a new criminal case was initiated against him. Authorities said at least two plaintiffs sought $17,000 in damages. Although Izzat Amon’s relatives said the deal took place many years ago and that the plaintiffs were paid, they were willing to return the money in exchange for his release. Now they say the authorities don’t seem to want the plaintiffs’ money back and Izzat Amon’s release, they just want to extend his sentence.

It is obvious to everyone that the arrest and new charges against Izzat Amon are politically motivated and related to his criticism of the Rahmon regime. Moreover, Rahmon saw the human rights activist as a real threat to his power. After all, Izzat Amon, especially in recent years, has gained quite a lot of influence among the population, a significant part of which is migrant workers.