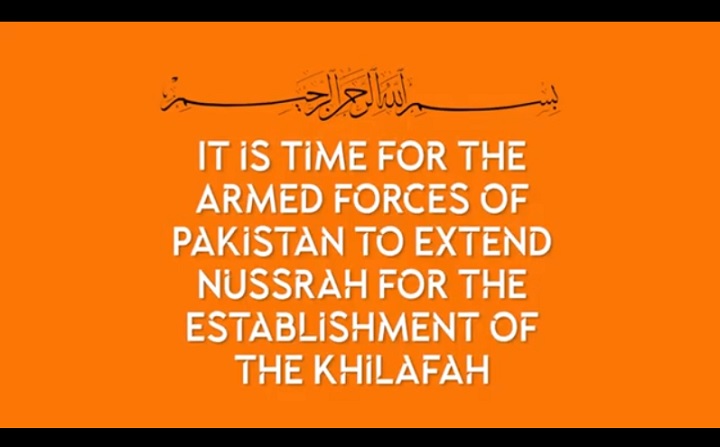 The system of Democracy has never and will never allow any individual or party to secure independence for Muslims from colonialists.

The Khilafah is the ruling system where the Khaleefah is bound to rule by the Noble Quran and Prophetic Sunnah alone.

The Khaleefah is not allowed to take loans on interest because Allah (swt) forbade it.

The Khaleefah cannot make alliance with the kuffar because Allah (swt) forbade it.

The Khaleefah must mobilize armed forces for the liberation of Muslim Lands because Allah (swt) commanded it.

The Khaleefah must work to unify the Muslim Lands as one state because Allah (swt) commanded it.

Democracy must be uprooted in accordance with the Prophetic Sunnah.

The Messenger of Allah (saw) stripped the kufr system of its physical support from those who had the material power to secure its survival.

He (saw) personally met the men of war, fire and steel, and demanded from them the Nussrah for the Deen.

So let all those sincere for real change demand from their fathers, brothers and sons in the armed forces to extend Nussrah for the re-establishment of the Khilafah (Caliphate) on the Method of Prophethood.