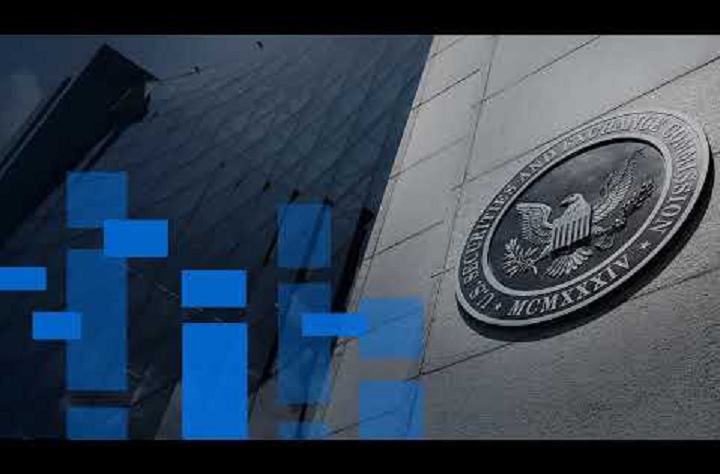 At a Senate Banking Committee hearing of 28 September 2021, US Treasury Secretary, Janet L. Yellen, warned US lawmakers on 28 September of “catastrophic” consequences, if Congress failed to raise or suspend the statutory debt limit by 18 October 2021, saying inaction could lead to a self-inflicted economic recession and a financial crisis. Then on 3 October 2021, the Washington-based International Consortium of Investigative Journalists (ICIJ), began publishing the “Pandora Papers” highlighting tax evasion and corruption. Then, in a statement on 4 October, White House Press Secretary, Jen Psaki, reiterated President Joe Biden’s commitment to “fighting corruption as a core national security interest.” Psaki also reiterated Biden’s pledge to “work with partners and allies to address issues such as the abuse of shell companies and money laundering…”

Such hunting for hidden tax money has occurred before and will occur in the future, but the inherent flaws in the capitalist system will remain. With a weakness of tax collection and huge interest payments, US debt has continuously risen to unprecedented levels, in a manner that threatens the future of America as an unchallenged superpower. For some time now, the US has been searching for large capital stores across the world, to claim or tax them, to prevent bankruptcy of the US. Previously it broke the privacy strongholds of Swiss banks, obliging them to disclose their files of US citizens to the US government. Giant US corporations continue to hide hundreds of billions of dollars in tax havens, eluding the panicked Federal Reserve System.

Moreover, the current economic order ensures that if the US sneezes, the whole world catches a cold. Due to the dollar hegemony of international trade, the US debt crisis threatens the economies of the world. Whilst printing of more dollars relieves the US domestic debt, the resulting dollar devaluation means the rest of the world foots the bill for the US debt. It increases the cost of debt of other nations, reduces their returns on exports and increases the prices of imports.

The US fundraising hunts will perhaps allow its usurious system to limp on for a while longer, until the next crisis, whilst the rest of the world pays for the continuously rising US debt.  However, it is not a resolution of the inherent problems. Rightly so, the world has no hope in the US for relief from economic misery. In fact, there is no hope in any of the current major powers as they all adhere to the same ideology as the US. It is only the Islamic Ummah that can grant relief to the world, through its great Deen, Islam, as implemented by the Khilafah.

The Khilafah (Caliphate) on the Method of Prophethood will end the dollar hegemony by issuing currency based on silver and gold, whilst insisting on gold and silver being the basis of international trade. The Khilafah will abolish the evil of interest which has created a parasitic financial system that bleeds real trade and production dry. The Khilafah alone will unify Pakistan, Afghanistan, Central Asia and the rest of the Muslim World to consolidate huge energy and mineral resources, as well as the world’s major trading routes, enabling it to tear down the current Western economic order. For all that to start, it now remains for the Islamic Ummah to insist that its sons in the people of power grant Hizb ut Tahrir their Nussrah for the return of the Khilafah and Islam’s global dominance.