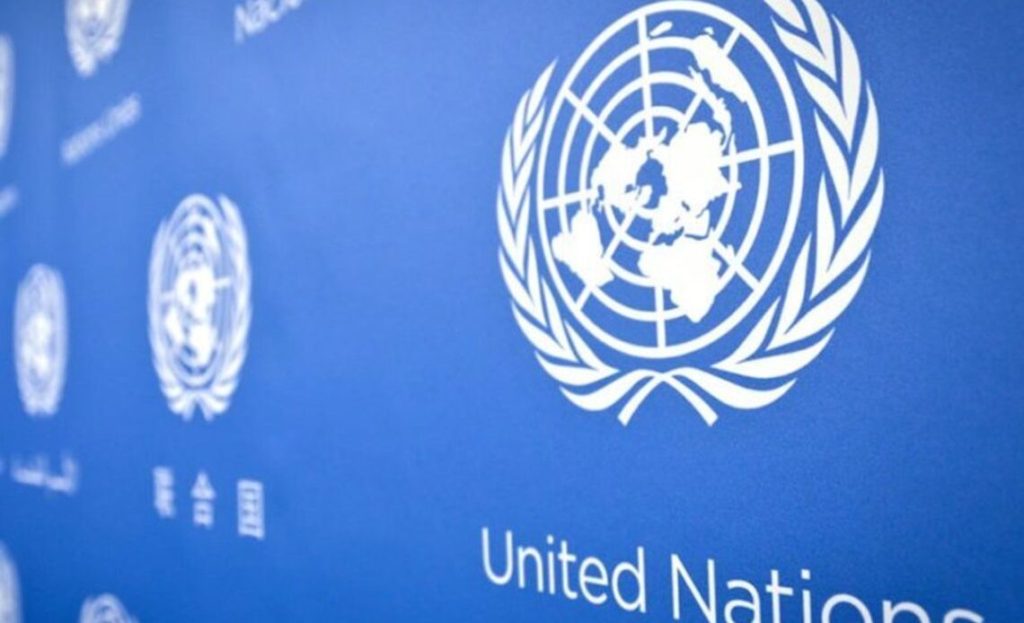 Every femicide is turned into an opportunity by feminists to fortify their arguments against Islam and the demands of Muslims. Now, the murder of another woman through the hands of her boyfriend sparked protests by feminist organizations across Turkey, which is used by the media and proponents of the Istanbul Convention alike to its defense. (Al-Monitor, Daily Sabah, and other agencies)

A brutal murder once again serves as a field day for secular media, feminists and feminist organizations. What provides them the foundation and foothold is the diversion among Muslim influentials. Their disunity serves to strengthen the secular, nationalist, democratic (or non-democratic) systems mainstay… Furthermore, the contradictions, disputes and discussions within the ruling AKP on the forefront, followed by Muslim theological, political, sociologist influentials, especially female Muslim opinion-makers serve to split the Ummah’s perceptions and opinion on the matter even further. The only purpose and result of this disunity is to keep the Ummah divided in its views, sentiments, and its unity overall.

It is somehow understandable when anti-Muslim secular Kemalists, liberals, and feminists defend these international agreements and their non-Islamic ideals… But one should get skeptical if the same secular, liberal arguments come from the mouths of so-called Islamic personalities, and from the ranks of the AKP.

AKP spokeswoman and lawyer Özlem Zengin defends the Istanbul Convention against opponents by stating that “there is a group, who views the Istanbul Convention as the mother of all evil” accusing the Muslim Ummah of inability to understand the text of the convention… It is also very sure that President Erdogan’s wife and daughters are protecting the Istanbul Convention. His daughter Sumeyye Erdogan Bayraktar is founder and co-chairwoman of the Women and Democracy Association “KADEM”. KADEM is a vehement defender and advocate of all international women’s agreements and is known as “THE” leading feminist organization in Turkey. Current Family, Labor and Social Services Minister Zehra Zümrüt Selçuk was appointed to her ministerial position directly out of the management of KADEM. KADEM also introduced the Muslims in Turkey with the term “gender justice” as a more “Islam-conform” interpretation and alternative to the alien term “gender equality”. According KADEM’s chairwoman, Dr. Saliha Okur Gümrükçüoğlu, who is also an Islamic theologist, “Gender equality is of course against Islamic values”. Gümrükçüoğlu states that “KADEM believes over all that balance and harmony in society will be realized through the prevention of discrimination against women”, embellishing each of her statements with Islamic vocabulary familiar to the Muslims. And even Prof. Dr. Alev Erkilet –a renowned sociologist among Muslim communities- had an interesting opinion. She said, “withdrawing from the Istanbul Convention is giving credence to hostiles. We cannot degrade the issue to a dispute between religious and non-religious. We must not give up gained rights.”

As usual the very democratic reaction of President Erdogan to the Ummah’s rising demand to withdraw from the convention was “we will review the Istanbul Convention again”, and let go “if our people want to.”  Thus the ongoing discussions about whether to leave or keep the Istanbul Convention continue in a very trite manner… Their aim is to push the Ummah into confusion, irresolution, and despair, until she gives up her ability to hold on to her rightful demands, and until “she can’t see the wood for the trees” … Therefore, it is vital for the Ummah to take a more distanced and elevated perspective on this issue.

We as an Ummah must be aware that the true issue is not one of being “Pro” or “Contra” to the Istanbul Convention. The Ummah’s duty on this issue is not one of choosing a side on the wrong rope… For no matter on which end of the rope you pull, you will lend in the mud.

The only correct rope is the rope of Allah, which is only held by the Khilafah Rashidah (rightly guided Caliphate) upon the Method of Prophethood, which will sweep away all kufr systems at once, and which will silence all distorting palavers based on liberal Western ideas, especially those which come from the mouths of persons who made their stance clear towards the rulings of Allah (swt)… Every day, and every minute in their positions as rulers, they have sworn repeatedly that they will hold on to democracy, secularism and the constitution of the secular, democratic Republic of Turkey…