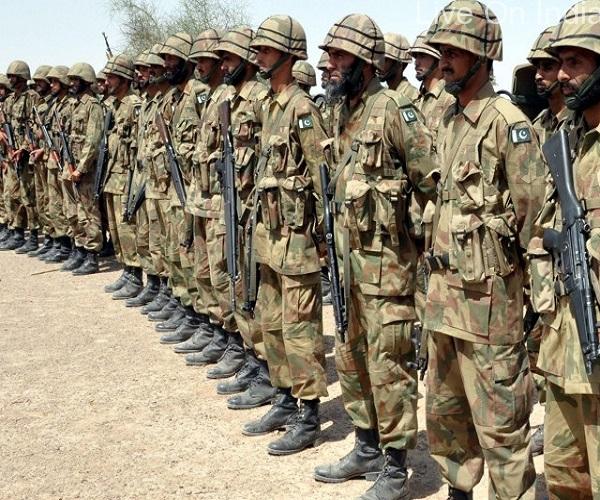 Palestine will never be Liberated through a United Nation Resolution

On 21st December 2017, Pakistan supported and voted in favor of the resolution in the United Nations General Assembly rejecting the US’s recognition of Jerusalem as the capital the Jewish entity. Pakistan’s representative Maleeha Lodhi in the United Nations said that no solution is acceptable for resolution of the issue of Palestine except the two-state solution. Hizb ut Tahrir Wilayah Pakistan completely rejects the stance of Pakistan’s political and military leadership regarding Palestine because it is completely in line with the US policy, which intends to declare a tiny Palestine state, comprising of the West Bank, the Gaza Strip and a small portion of Jerusalem and secure recognition of the Jewish state from Muslim countries, which Islam absolutely forbids.

The Muslims are not fools that they could be deceived with the lollipop of UN resolutions. The Ummah is completely aware of the reality of the United Nations. The UN is a tool of the US and other colonialist nations, to achieve their objectives. Muslims also have no doubt that since the creation of the United Nations until today, it has not resolved problems faced by the Muslims, whether Palestine or Kashmir. Instead if there is a matter which is in the interest of the colonialists, then this organization moves quickly and swiftly. This was in the case of the separation of East Timor from Indonesia and South Sudan from the rest of the Sudan. The Muslims have also seen that the United Nations never moves to stop the slaughter of the Muslims in Palestine, Kashmir, Myanmar, Afghanistan, Iraq, Syria and the Central African Republic. It would be unfortunate that despite knowing this reality, any Muslim would be deceived by the traitorous rulers. It is foolish to place hopes upon the United Nations that it will resolve the matter of Palestine with justice. Its failure to secure justice for Muslims is because it is a tool of Kuffar. Allah (swt) warned,

“O you who believe! If you obey those who disbelieve, they will send you back on your heels, and you will turn back (from Faith) as losers”

The United Nations is a tool of the colonialist Kuffar, led by America, therefore taking any initiative through it against US policy is only a deception. If the rulers of Pakistan and other Muslim countries had been sincere to the liberation of Palestine, they would have not been merely moving their tongues in the UN, rather they would have moved Muslim armies. However, they have not done this. Nor will they ever do so because they are the agents of Kuffar. All occupied Muslim Lands, including all of Palestine, will only be liberated when the Muslim armies move for jihad in the way of Allah (swt), with the passion of martyrdom or victory. However, this will only happen after the establishment of Khilafah (Caliphate) on the Method of the Prophethood because the Khaleefah Rashid will rule on the basis of Islam and so will move the Muslim armies to liberate all of Palestine, including Masjid Al-Aqsa, and purify this blessed land from the filth of the Jewish entity’s presence. Islam has made clear that issues related to the occupation of the lands of Muslims are not resolved by resolutions, rather by the fire and steel of war. Allah (swt) said,

“Then whoever transgresses the prohibition against you, you transgress likewise against him”