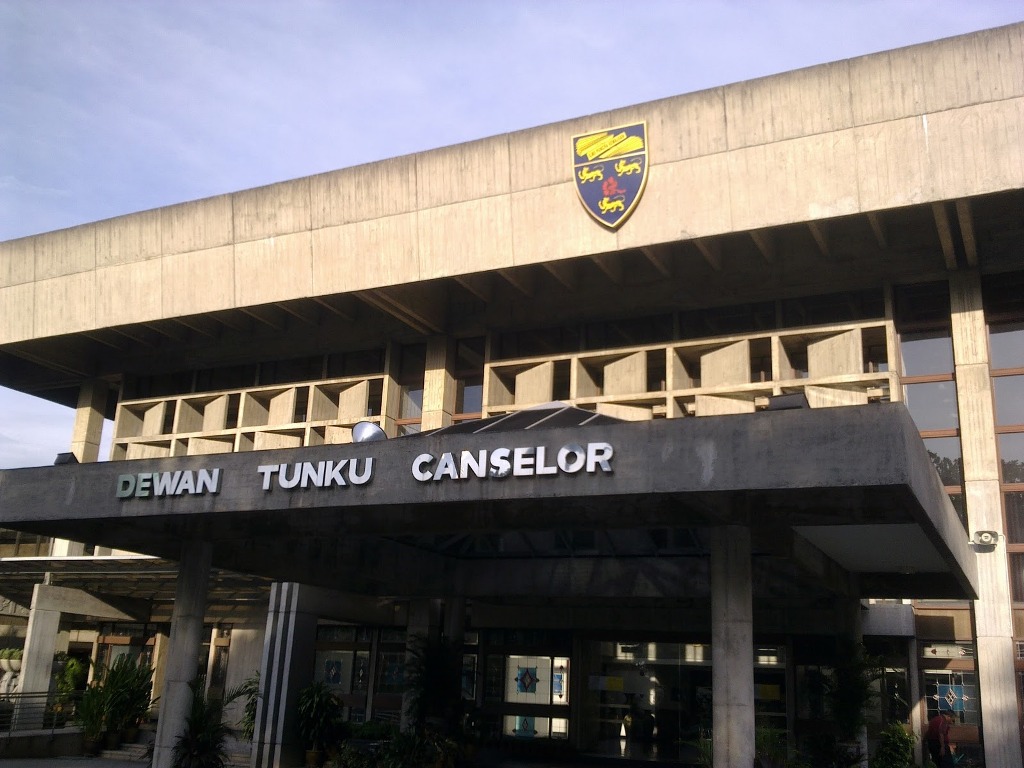 At the 59th convocation ceremony of the nation’s oldest university, the University of Malaya (UM), a student, Mr Wong Yan Ke staged a protest calling for the resignation of the varsity’s vice-chancellor (VC), Datuk Abdul Rahim Hashim. This protest was carried out by the student claiming that the VC of the university failed to solve the problems of UM but was willing to voice out ‘racist’ comments at a recent ‘Kongres Maruah Melayu’ (Malay Dignity Congress) partly organized by the University of Malaya. Carrying a message that ‘This in Malaysia Land’, the protest has caused a stir in the Malaysian political scene. The Prime Minister, Dr Mahathir Mohamed, who was also present at the congress reiterated that the meeting had no political motive but many seem to disagree. Since the rule of the ‘Pakatan Harapan’ (PH) government, in which the Democratic Action Party (DAP), dominated by Malaysians of Chinese descent is a majority, voices that reverberate various racial issues are seen to dominate the nuance of Malaysian politics. Keen observers of Malaysian politics cannot deny the antagonism that echoes between the Muslim Malays and Chinese of Malaysia today.

Political denial can never cover the fact that since PH came to power, polarization between races, especially between the Muslim Malays and the Chinese is clearly discerned and this is manifested by various events which carry hints of racial tension in the Malaysian society. However, racial tension within the Malaysian population is not a new issue. The 13th of May 1969 event, a dark moment in the history of Malaysia is a clear manifestation of this tension. The new economic policy, which clearly favours the Malays was implemented after the 13th May violence and the government (dominated by the United Malays National Organization (UMNO) party) managed to bring the tension under control. Since then, whenever there seems to be a hint of tension between the races, the government would play the ‘social contract’ card, which is basically a trade-off through Articles 14–18 of the Federal Constitution, pertaining to the granting of citizenship to the non-Bumiputera (non-native) of Malaya (particularly Malaysian Chinese and Indian), and this was carried over to Article 153 when Malaysia was formed on 16 September 1963, which grants the Malays a special position in the country. When PH managed to wrestle the power away from UMNO, the status quo is intensely challenged.

It is a fact that the Malays are the original inhabitants of the land, formally known as Tanah Melayu (Malay Land). It is also a fact that the British brought Chinese from mainland China and Indians from the Indian subcontinent to Malaya as labourers and it is also under British advice that the ‘social contract’ was agreed upon. When the British left and Malaysia inherited the democratic system, we also inherited the negative consequences of the colonial system. Malaysians have lived a relatively peaceful life for several generations due to concessions and compromises between the races under the spirit of the ‘social contract’. However, Muslim Malays seem to forget that under the democratic system, non-Muslims have an equal opportunity to become the master of the land. The ‘social contract’ card, which is itself a British effort really does not hold water within the democratic framework. The only consequence that one can expect from this is continuous conflict. This is what the colonialists intended, not just in Malaysia but also in all the Muslims lands that they have conquered – endless instability, powder kegs that are only waiting for the right time to explode, something that we have been observing in many Muslim lands until today.

Muslim Malays must realize that it is the democratic system that forms the core of the problems they are facing. There are two facets to this problem. Firstly, the freedom offered to everyone within the framework of democracy, secondly, the empowerment of nationalism that brings about further conflict and offers no end to the crisis. The non-Muslims understand that so long as democracy is the basis of the country, they will always have the opportunity to struggle to become the masters of the land – and they are manifestly doing it right now in this country. They also fully understand that the Muslim Malays have no argument against the principles of freedom and democracy as long as they, the Muslim Malays, choose to adhere ignorantly to the system; and this is something that Muslim Malays are forced to concede in many instances, willingly or unwillingly. And while nationalism is at work, real unity between Muslims will never materialize. The struggle for power will be exclusively a racial issue and even a very simple minded person can understand that this does not merit the basis of enlightenment, which is something Muslims, Malays in particular, direly needs. It is understood that the Malays will still rally around Islam as the core basis of their struggle, however, their ignorance in the role of Islam as an ideology and racial issues with respect to Islam and enlightenment, stalls them in their struggle. What Malay Muslims should understand is that Islam should come first in any issue they face in their struggle. They should only make decisions and act on the basis of Islam first, before even thinking about being a Malay. Lest, success, in the real sense is just an illusion.