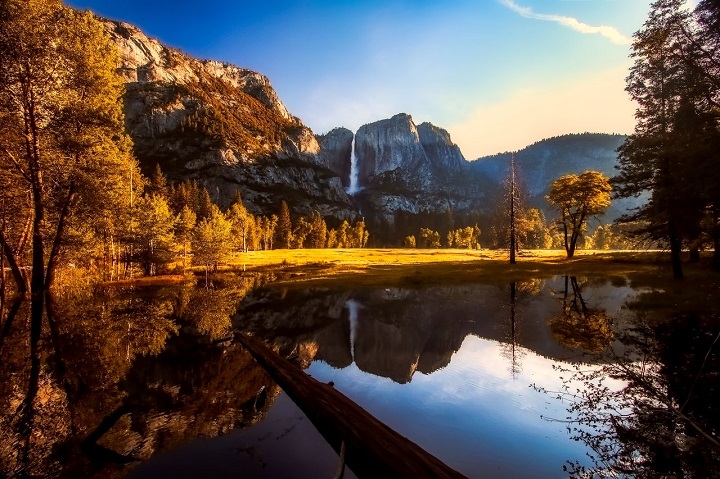 Ramadan is a month of mercy, a time when we as Muslims spend our days and nights performing acts of Ibaddat, seeking Allah’s mercy and begging for his forgiveness. It is a time when we try to gain closeness to Allah; adjusting our lives, and our schedules, to ensure that we can make the most of this blessed month.

As the Quran was revealed in Ramadan, it also gives us a chance to reflect on its meaning in our lives. As a result of this reflection, we come to understand that, as a Book of Allah, it contains His commands to us. These commands aren’t just linked to individual actions. The Quran is a guide to help us establish Allah’s laws, giving us a foundation for an entire system that will change the world around us, a system which will nurture the concepts and values of Islam, establishing its system on this earth, a system in which we will be able to practice our Deen, free from the oppression and injustices of the current system, a system that that has to be established in order for us to please Allah, fulfils his commands to us and become closer to Him.

But today, we are taught to see Islam as a religion- one which guides us in our personal lives and dictates our individual actions. If this was true- that Islam is just a religion that was revealed to guide the actions of its followers- why has there been a campaign against Islam within the West? Why do politicians in the Western countries, like UK, USA and France fear it and work so hard to ensure that their citizens fear Islam too?

The reason is simple: Islam is a way of life that came for all of mankind- Muslims and non-Muslims alike.

It provides us with a comprehensive system for all aspects of life, from ruling and economics to education and judiciary. And this makes it a threat to the current system. Because at a time when the Western Capitalism is failing, they can’t afford for their own people to understand and accept the truth- that Islam isn’t something to fear- it is an alternative to the current system, which will solve all of the problems that they face.

This is why the current political elite have launched a systemic attack on Islam and Muslims across the world.

Amongst their own people, the Western elite focuses on propagating an ‘Us against Them’ mentality amongst their people. They spread images of violence, and encourage the idea that if Islam comes, it will impose itself on them and forcibly convert non-believes to Islam, taking away any choice that they currently have.

They cannot afford for their people to see Islam as anything but a threat, for them to understand that while the Islamic system emanates from the Islamic Aqeedah, it is not confined to the spiritual aspect. It represents legislations and laws that will be applied within a state, a state which will strive to protect and provide for all of its citizens (Muslim and Non-Muslim) in a way that the current system is fundamentally unable to do. And under it, the non-Muslims citizens will be treated fairly.

While they will be expected to abide by the general laws of the state, they will be able to continue to practice their own religion, and Islam will not be forced upon them. [لاَ إِكْرَاهَ فِي الدِّينِ]“There is no compulsion in respect to the Deen”[Al-Baqarah: 256]

And as citizens of the Islamic State, they will be taken care of and protected, with the Imam (ruler) being held accountable for their wellbeing and protection.

The Messenger of Allah (saw) said: «الْإِمَامُ رَاعٍ وَهُوَ مَسْئُولٌ عَنْ رَعِيَّتِهِ»“The Imaam is a shepherd (caretaker) and he is responsible for his flock (subjects).” And the Messenger of Allah (saw) said: «أَلَا مَنْ ظَلَمَ مُعَاهِدًا أَوْ انْتَقَصَهُ أَوْ كَلَّفَهُ فَوْقَ طَاقَتِهِ أَوْ أَخَذَ مِنْهُ شَيْئًا بِغَيْرِ طِيبِ نَفْسٍ فَأَنَا حَجِيجُهُ يَوْمَ الْقِيَامَةِ»“Indeed, whoever oppresses a Mu’aahid (one under covenant) or degrade him or burdens him above more than he can bear or takes from him something in a dishonest (Haraam) manner then I am his opponent (arguing against him) on the Day of Judgement.” (Abu Dawood)

This is why the current political elite fears Islam. They understand that when it comes, it will be an earthquake that will shake the international order and it will change the face and direction of history. This fear leads them to attack Islam and our Muslim brothers and sisters across the world while using the media to make their citizens fear it. This fear led to them launching a campaign that makes Muslims choose between Islam and Liberalism- which are incompatible, the latter leading Muslims away from Islam and towards sin.

This is the reality that we are currently in, and it is one that we should reflect on during this Ramadan as we consider what actions we wish to take. Are we willing to strive for the change that will bring us success in this world and the next? Or will we take a step back and allow the current political elite to distort Islam within the eyes of their people and threaten the lives of Muslims as they try to stand in the way of the re-establishment of the Islamic State?