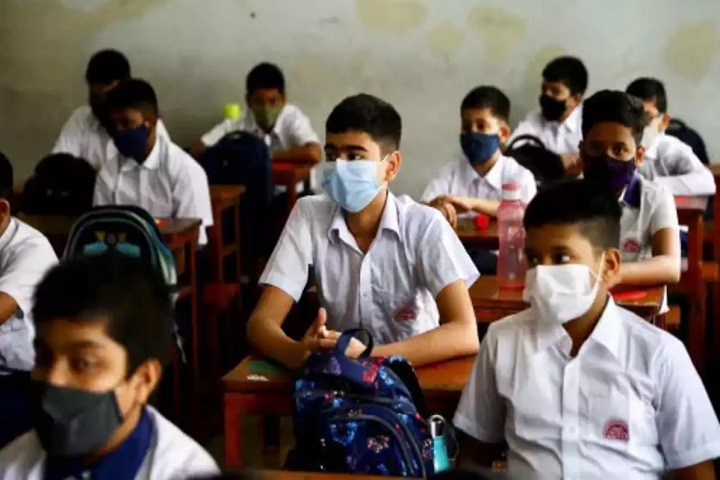 Bangladesh’s education department has instructed all secondary schools in the country to provide adolescent sexual and reproductive health education, effective January 2022. Authorities say the initiative is aimed at creating health awareness among adolescents. Teachers say that they have already completed the materials for teaching Shahana cartoons in the class. Bangladesh’s Department of Secondary and Higher Education says there are currently more than one crore students in grades six to ten in about 21,000 schools at the country’s secondary level. The country’s sixth to tenth graders will be taught about this, and the Shahana cartoon, created by the United Nations Population Fund or UNFPA, will be used as the main material. The 9th and 10th grades will be taught about women’s professional diversity, sexual harassment, torture, and dowry. (31 December, 2021, bbc.com/Bengali)

Comment:
By taking the disbelieving colonialist as guardian, the secular regime of Bangladesh is set to introduce ‘sexual education’ in the secondary education curriculum under the pretext of reducing gender-based violence, promoting safe schools, and empowering youth to advocate for their own rights. The young students will be taught various sex-related issues such as consent sex, body anatomy, uses of different contraceptives methods through different interactive learning tools so that they become more aware of various sex-related issues. The regime and colonialist institutions want us to believe that such programs would lead to reducing sex-related violence, whereas they have not achieved any success whatsoever in reducing crimes against women through such kinds of measures in their countries. According to the National Crime Victimization Survey (2007) of the Department of Justice, A woman is raped every 2 minutes in the USA. According to the UK 2013 Crime Survey, one in five of all women report that they have been the victim of a sexual offence since the age of 16 and where there are between 60,000 to 95,000 rapes each year, and the situation is getting worse every year.

It is indeed hypocritical and ill-intentioned to intervene with sexual education program while widespread promotion of nudity and sexual freedom in the societies are encouraged and maintained. Our secular capitalist system portrays girls and women as mere sexual objects as if they exist to fulfil the desires of the men. And on the other hand, they are paving all the means for the men and boys to treat girls in a degrading manner and violate their honor and dignity. So, it is very clear that the heinous agenda of the introduction of sex education is not to combat sex-related violence or create awareness amongst teens and youth, rather it is a colonialist agenda to spread indecency and promote their capitalist liberal lifestyle so that they also become imprudent like them.

Our inaction to fulfill our obligation to bring back our guardian, the promised Khilafah (Caliphate), will leave our youth unprotected from the harm of the Kuffar’s evil agenda. Indeed, the Khilafah will not only take steps to stop the cultural aggression of colonialists, rather it will take appropriate measures to raise the youngsters of the Ummah with proper education and culture to restore dignity of both men and women in our societies. Abdullah bin ‘Umar narrated that Allah’s Messenger (saw) said,

“Surely! Everyone of you is a guardian and is responsible for his charges”.