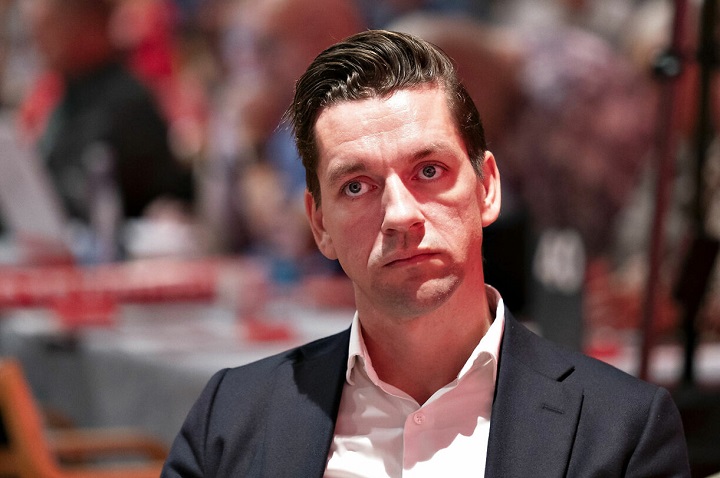 After 10 years with these objectives as a barometer for integration, it is assessed that integration is improving in Denmark.

Comment:
If we look closely at some of the barometer’s targets, there are several statistics and reports that also confirm that immigrants are improving significantly in the fields of education and work.

According to Integration Minister Kaare Dybvad Bæk, this shows that it therefore pays to have a strict immigration policy.

A week later, the parliamentary year opened, and Prime Minister Mette Frederiksen called for elections. In her opening speech, she talked about immigrant girls being socially controlled by their parents’ “outdated” values, by which she means Islamic values. She has also demonized immigrant youth and claimed that they create unrest and fear in the streets. This of course comes on top of several weeks of debate about the proposed headscarf ban in primary schools, which was directly commissioned by the government.

The reality is that integration was never just about these objectives to begin with.

The course has been set for an election campaign with the fight against Islam and Muslims as a fixed agenda for all parties in the coming month. The objectives of the integration barometer are, just as the concept of integration has always been, a scam and a cover for the assimilation policy which is fixed and common across the parties through left and right. Even if Muslims advance in terms of education and employment, the Danish government’s policy towards Muslims is still about forcing Muslims into loyalty and acceptance of the country’s secular values. Regardless of how well educated you are, how well you master the language, and how productively you contribute to society, you are a problem if you do not subscribe to the secular culture. Similarly, voting and trying to earn Muslim votes is about identity and loyalty, and this necessitates pressuring Muslims to accept the secular system and the separation of religion and politics.

The involvement of Muslims in educational institutions and in the labor market is by the Muslims’ own merit. It must never be discussed or accepted as a premise that the Muslims should declare gratitude or have an attitude that they owe the anti-Islamic system that has fought Islam for years, any kind of loyalty in return.

Taking Islamic positions and standing against the Danish government’s constant demonization of Islamic values through laws and media is what Islam demands and is the loyalty we must declare is to Allah as Muslims. It is the only stance to take, as opposed to the meaningless, false votes the Danish government wants Muslims to put on ballots under a system in which the Danish population itself is losing faith and confidence.