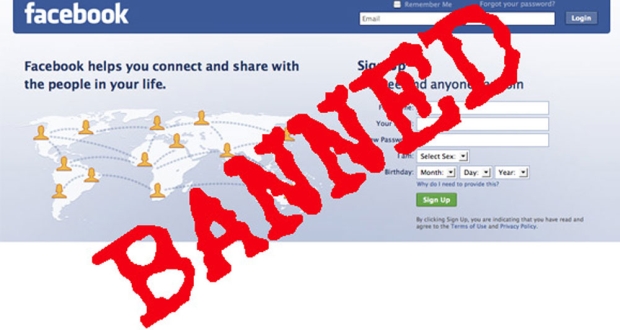 For the second time in less than a month, without providing explanations or warning, Facebook administration closed the page of Hizb ut Tahrir / Wilayah of Tunisia, confirming its standing with the gang-led political and media attack against the doctrine of the Ummah and its civilization, and against anyone who reveals their conspiracies and dirty work. This took place a day after the issuance of a press release that revealed terrorism practiced by the state against Quran schools.

The Facebook administration, which has already closed dozens of Islamic pages in Palestine and closed several pages of the Central Media Office of Hizb ut Tahrir at the instigation of the Jewish entity, provides the evidence again that it is ready to silence the voices and close the pages to serve Western colonial powers and their agents as they become more exposed, and fail to market their plots and terrorism.