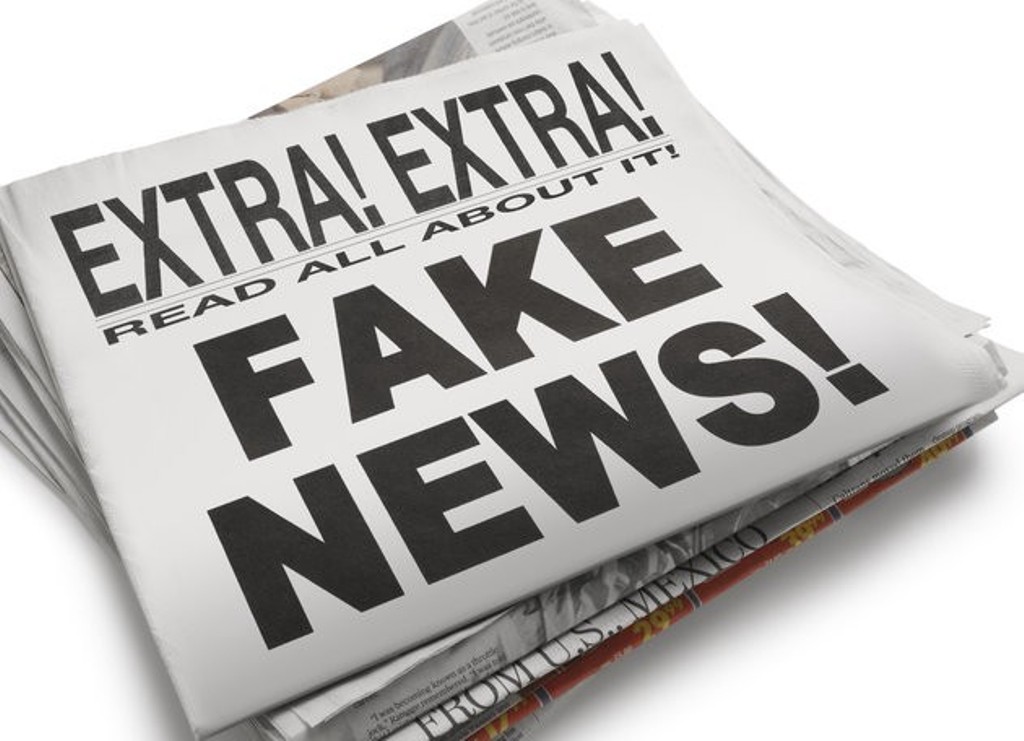 Hasht-e-Sobh Daily Newspaper has recently published an article entitled “Hizb ut Tahrir in the Land of Resistance – a title given to Panjshir province” on Jan 3, 2021. The written piece is full of baseless accusations against Hizb ut Tahrir. Though, the Media Office of Hizb ut Tahrir / Wilayah Afghanistan does not even consider it important to react against such a superficial piece, it is sort of noteworthy to highlight the following points to prevent deceptions, caused by this media outlet, in the public opinion.

First, this is not the first time that Hasht-e-Sobh Daily Newspaper has been publishing such a baseless article against Hizb ut Tahrir which has neither considered journalistic standards nor has pursued rational and Islamic principles. It is apparently clear from the article that the author is neither acquainted with the etiquettes and/or principles of writing nor with the ethics of judging others. It is also clear from the content and order of the article that the author is even not aware of Hizb ut Tahrir’s reality; that’s why, he raised claims based on untrue judgments of others – without pushing himself to conduct a practical research on Hizb. Conversely, because a large number of Muslim people of Afghanistan are closely acquainted with the call of Hizb ut Tahrir, they can simply realize the falsity of such claims and accusations.

Second, the article discusses the value of the “Land of Resistance”, but the author does not even know that the main value of this ‘land’ is tied to ‘Jihad’ against the Soviet occupation and the struggle against communist values; and today, it is because of these values that the noble people of this land embraces Hizb ut Tahrir. Do you know what happened to those who sought after dignity and honor under the American order by perceiving Democracy as the only way to salvation? The Mujahid people of Panjshir now realize it splendidly that their dignity lies in Jihad and their struggle against the imported and non-Islamic concepts, not in their dependency on the occupation and Western values. Today, as we see that the secular values and Western scenarios have failed one after another, the American occupation has aimed its deadly arrows at the elders of the former Mujahidin to remove them from the scene. In such a situation, it is Hizb ut Tahrir that calls upon the Muslim and Mujahidin of Afghanistan to restore their lost dignity and power based on Islam. Therefore, the author should not conceive that it’s only him that knows, and the honorable people of Panjshir are unaware of what is happening on the ground!

Third, our reiteration to Hasht-e-Sobh Daily Newspaper, which regularly publishes biased, antagonistic and superficial articles against Islam, is that such measures have/and will have distressed the credibility and publication of this newspaper because it has turned into one of the appropriate platforms for seculars to unravel their animosity against Islam and Islamic parties.