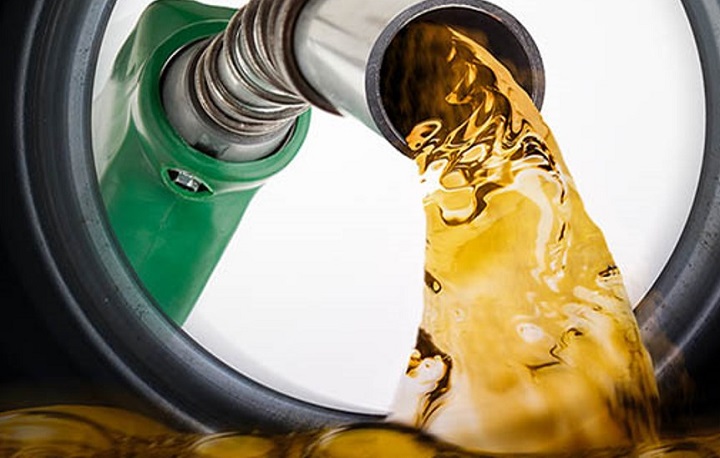 The Energy and Water Utilities Regulatory Authority in Tanzania (EWURA) has issued the new wholesale and retail Cap Prices for petroleum products to be applied in Tanzania Mainland effective from Thursday, 01/07/2021, following the amendments on the Finance Act 2021 upon which fuel levy has increased by Tsh 100 for each one litre of petrol, diesel as well as kerosene.

Comment:
The new pricelist has come as a new source of government revenue following the request by the government when tabled a national budget for the fiscal year 2021/22. In this case the Finance Act 2021 was amended by the parliament so as to install the new prices.

Under these new prices, the total of government taxes are amounted up to Tsh 892.00 in each litre of petrol. This includes Tsh 413.00 (Fuel levy), Tsh 379.00 (Excise Duty) and Tsh 100 (Petroleum fee) and there are other charges like charges payable to executive agencies, service levy payable to local government authorities etc.
This means that the retailer will have Tsh 129.10 benefit per litre while the government will collect up to Tsh 892.00 per litre as its revenue.

This scenario further exposed existence of shamelessly agonizing economic policy, since some landlocked neighboring countries such as Zambia and Democratic Republic of Congo (DRC) which transship their fuel shipments via Dar es Salaam Port enjoy cheaper fuel price than in Tanzania, whereas in Zambia, a litre of petrol costs Zambian Kwacha 17.60 (TZS 1900) while in Democratic Republic of Congo is worth of DRC Franc 1800 (TZS 2087).

Fuel prices increase will bring further pains by causing inflation in goods and services touching lives of many especial poor and weak. Thus, industrial products, foods and all agricultural products and transport service will go up.

Furthermore, this move might also destabilize fuel traders and causing unnecessary fuel scarcity from the fact that they might deal in black market fuel for survival of their business.

This is how evil and heartless democratic politicians are, including the members of the parliament who enjoyed lucrative remuneration from taxpayer’s money, yet disregard them by legislating the amendments on the Finance Act 2021 while they know for sure will add sufferings and hardship to the majority of poor people.

This is a slap on the face to the weak poor people whom they claim to represent, rather it’s a clear evidence that democratic politicians are not serving people, but only their own interests.

Amazingly, the increased fuel taxes are regarded as the new designed source of revenue following the effects that Covid 19 has brought to Tanzania economy. However, just few months ago, during the reign of the departed President John Magufuli we were being told that no Covid 19 in Tanzania, and that the economy hasn’t been affected by the pandemic.

It is more than sad that developing countries including Tanzania inspite of having massive wealth including natural resources and minerals, yet in absence of enlightened ideology (Islam), and existence of Western capitalist exploitation failed to utilize them to the extent that the only solution to gain government’s revenue is introduction of new forms of taxes which bring more hardship to the majority poor.

Developing nations and the world in generally need a just and fair ideology which is Islam, via its Khilafah (Caliphate) state will liberate humankind from evil, brutal and exploitative capitalist ideology to true prosperity of this world and Hereafter.