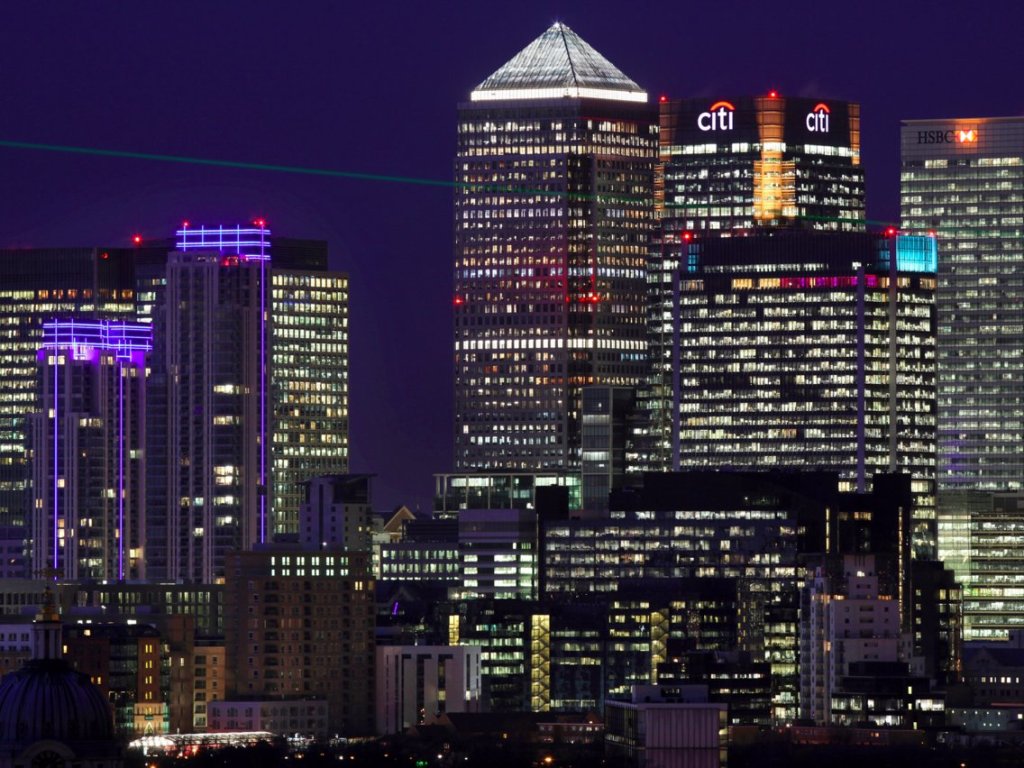 The slogan of democracy that is heavily promoted in the media today here in the UK, and particularly overseas, is that it is a general good, solves disputes, is better than anything else, and is almost sold as a panacea to fix all problems, even the common cold. The rule of the people is commonly hyped up as an ideal in itself; the negative consequences and oppression of the majority interest necessarily trumping that of the minority is often overlooked.

There is an age-old problem with democracy, which was viewed as an inferior governing system for centuries, which is that of representation. For the people to really rule they would have to be consulted regularly, which is impractical for any group larger than a small town. Instead, the people are only asked to choose whom to represent them every four or five years, on the basis of manifesto promises made before a general election. The representative must then decide whether what the people want is really in their best interest or not, i.e. were they elected to represent the will or the interests of the people.

The current general election has been a long time coming with all parties making long advance plans to “game” the people’s vote. Politicians have made ludicrous policy promise after another, safe in the knowledge that there will be no real scrutiny while the Brexit distraction remains. Brexit has so divided the elite that they dragged the ordinary people into their conflict, such that the country is now split primarily along pro and anti Brexit lines, with all other political issues of little concern. The past six years have seen three elections, two vicious ruling party leadership contests, one referendum and another one on the horizon; none of which the results have satisfied the desires of the elite, so the game goes on.

Invariably, the actual will of the people is ignored, unless it coincides with the elite business interests of those behind the election campaigns of the representatives. Hence, representative democracy descends quickly into no more than an oligarchy or an aristocracy; distinguished only by which elite group is pulling the strings. This is the reality of Britain, America and all democracies in the world.

This problem was expressed openly by Walter Lipman during the 1920s when he wrote “My sympathies are with [the citizen], for I believe that he has been saddled with an impossible task and that he is asked to practice an unattainable ideal. I find it so myself for, although public business is my main interest and I give most of my time to watching it, I cannot find time to do what is expected of me in the theory of democracy; that is, to know what is going on and to have an opinion worth expressing on every question which confronts a self-governing community.”

Lipman was only proposing an honest view of democracy, which requires a bureau of experts to decide the people’s interests for them. He was opposed by those who wanted to sell the dishonest dream that the people really were the source of ruling. Capitalist societies focus exclusively on material values, so it is no surprise that many abstain from genuine political participation, instead, being satisfied that they have fulfilled their “democratic responsibilities” simply by selecting a representative every few years, as the least bad of a rotten bunch.

Islam does not deceive the people with such false ideals, nor does it suffer such pessimism as the apologists for democracy, who justify the tyranny of the self-selected elite, as the least evil, being that all people are irrevocably selfish in their view.

The Quran tells the truth that all people have been shown the good and bad path and are left to choose, not coerced one way or the other. The Islamic history shows that even people brought up with selfish tribal loyalties can change when their ideology and intellectual atmosphere around them changes for the better. Capitalism, on the other hand, idealises self-interest to the point that no one who lives within its grip can escape its decisive materialistic culture. The unprecedented levels of poverty, corruption and oppression in the world today bear testimony to its negativity. Yet people still cling onto it, as though there really is no better way of life. America currently has a president who has lied and cheated to get into power and is about to be impeached, yet the majority of Americans are apathetic, as the political class so clearly represents big business above the ordinary people.

Islam, when it is implemented as a political, economic and social system raised generation after generation that puts materialism in its place, with values and goals that seek to raise the condition of humankind, not exploit them for personal gain. A population of such character will not tire of political participation and elevation of thought, for they view it as their primary role and an Islamic duty upon them.

Muslims in Britain during this election season need to resist the shallow excuses of the apologists who are desperate for their vote. We must not succumb to the selfish benefit for ourselves and our community first justifications, but instead, engage people in a conversation that will elevate us above the base materialists that capitalism encourages. The suffering of all humanity, whether it be of the mothers who lost sons to petty gang wars at home, or those who lost them to colonialist adventurism overseas, matter far more than trivial gains the politicians are promising.

Islam has the solution to solve all of the world’s current problems and more. Yet we undermine our confidence in it when we call for minor tweaks and changes within the thoroughly corrupt and incapable system of democracy that created all of the corruption and oppression in the first place.

“But who is better than Allah in judgement for a people who are certain (in faith)” [Al-Ma’ida 5:50]