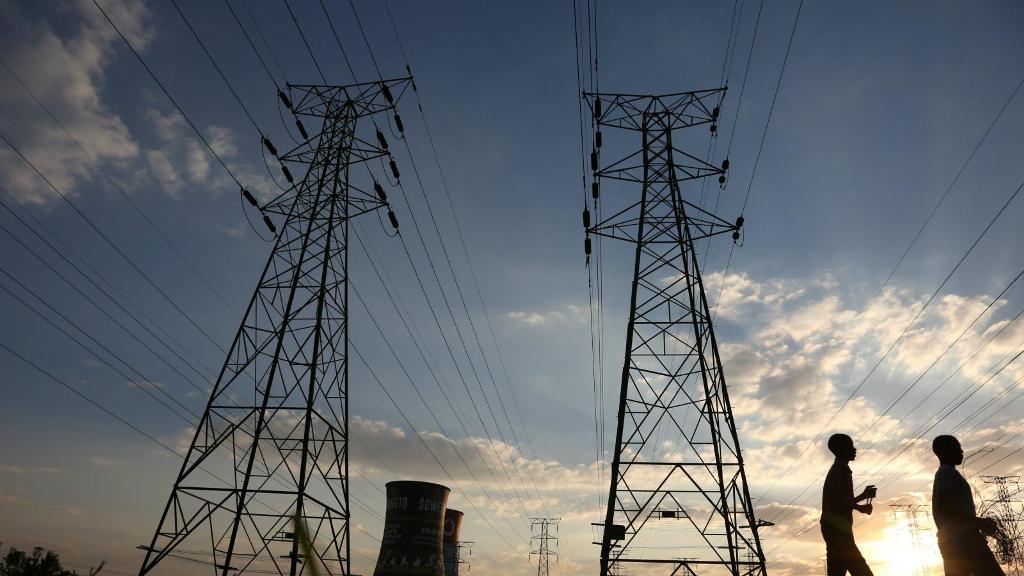 The Minister of Finance in charge, Heba Muhammad Ali, issued a decision to raise electricity prices from 1/1/2021 until 2024, by a rate of more than 500%, and for the first tranche that consumes 200 kilowatts per month to 600%. The kilowatt price for this category was 0.15 pounds, and the first hundred became 0.80 pounds, and the second hundred 1.0 pound, so the consumer used to buy two hundred kilowatts for thirty pounds, now it has become one hundred and eighty pounds!

This huge increase in the prices of the kilowatt of electricity is exactly what the International Monetary Fund has been asking for over the past years, and the former government used to increase by no more than 50% each time, fearing the outrage of the street, as for this government, which is supposed to be the government of the revolution, which came for people’s comfort, and was claiming that it would not raise the subsidy, at least in the transitional period, has indeed stabbed the revolutionaries, a deep stab, and told them that you will not be having a blissful life. We will not be like the defunct government that was afraid of you and therefore raised the subsidies by a certain amount, as for us, we are not afraid of you, and therefore we will do what the IMF dictates to us completely, even if in that is your perdition and your poverty, so your anger does not scare us and your satisfaction does not matter to us, and what concerns us most is the satisfaction of America and the West of us!

This is how this false, misleading, agent government deals with this proud and defeated Muslim people, as it raised the prices of electricity and fuel to unimaginable figures. After a litre of gasoline was less than 7 pounds, it is now reaching 120 pounds. There is no consolation for the grieving people. Petroleum and electricity are among the public properties that the state has no right to dispose of except in the interest of the nation, not to be given to companies to profit at the expense of the people, and it is clear from the new electricity rates that they are worth twice the value that goes into the pockets of greedy capitalist companies. Nothing will rid us from this nightmare that hangs over our chests, except to work with Hizb ut Tahrir, to establish the state of Islam, the second Khilafah Rashidah (rightly-guided Caliphate) upon the method of Prophethood, which creates a decent life for the nation, and looks after the people’s affairs with truth and justice, and cuts off the hands of the disbelieving usurious institutions such as the IMF and the World Bank.

“O you who believe! Answer Allah (by obeying Him) and (His) Messenger when he calls you to that which will give you life, and know that Allah comes in between a person and his heart (i.e. He prevents an evil person to decide anything). And verily to Him you shall (all) be gathered.” [8:24]