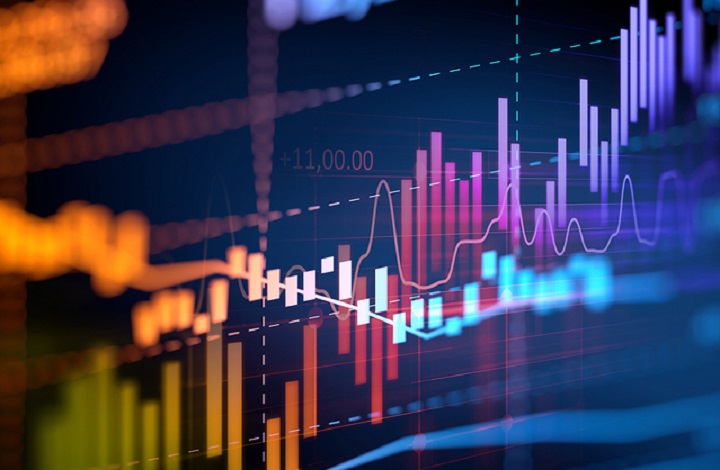 Imran Khan lamented that the whole world, including Pakistan, is facing a storm of inflation. This is due to the exploitative system of the international economic order. However, his desperate pre-election appeal was devoid of alternatives to capitalism, blaming previous governments for catastrophic economic management. As for the economic relief he announced, it will increase debt, so the people will face even tougher economic policies post-elections. Moreover, neither freezing the price of petrol for three months nor reducing the price of electricity by five rupees can end the storm of inflation and hardship. This is because the Prime Minister did not break the shackles of the global capitalist order, comprising of IMF dictations, dollar based currency, privatization of public assets, FATF, indirect taxes and interest payments. For years, millions of people fell below the poverty line, yet the idea of giving relief did not occur to Imran Khan, before the threat of early elections loomed. It did not even cross his mind when there were back-breaking surges in the prices of electricity, gas, sugar, oil, fertilizer, cement, pulses, vegetables and meat. However, as soon as his power is threatened, for personal interests, Imran Khan suspended IMF conditions, announcing relief to improve his election chances. Indeed, Democracy, is nothing but a corrupt system of vested interests.

Cancer cannot be cured with painkillers which only give the false impression of relief. Capitalism has failed all over the world, burying people in inflation and debt. Capitalism’s model of lifting a few percent of the population out of poverty through the trickle-down effect, after maintaining 7-9% of GDP for one to two decades, has never worked. However, Islam alone eradicates Capitalism’s concentration of wealth in the hands of the few. Islam will eliminate the problem of buying energy and other resources at international prices, by unifying energy-rich Muslim countries as one state. The Khilafah (does not impose any indirect taxation that even the poor and indebted must pay. The Khilafah can end the dollar hegemony over international transactions, because the majority of the world’s energy resources are within the Muslim World, so the Khilafah can bury the petrodollar ideology for good. The Khilafah will provide cheap energy to the people because neither the government nor private companies can own it, as Islamic stipulated that it is public property. Instead of temporary relief, the Khilafah will reject interest payments, which currently extend to trillions of rupees, spending on the needs of the people instead.

Concessionary budgets and mini-budgets are presented before each election, increasing the burdens on the people after elections. The Kayani-Zardari government increased salaries by 50% in its last year, whilst the Raheel-Nawaz government maintained a 5.5% GDP before elections, running up huge debt. It is high time to reject these deceptions and arise for the Khilafah that was abolished this day, 28 Rajab, in 1342 AH. O Armed Forces of Pakistan! The people see you as saviors, so grant them relief. Grant Nussrah to Hizb ut Tahrir for the re-establishment of the Khilafah (Caliphate) on the Method of Prophethood, so that the world may observe a just world order. Allah (swt) said,

“He it is Who has sent His Messenger with the guidance and the True Religion that He may make it prevail over all religions, howsoever those who associate others with Allah in His Divinity might detest it.” [TMQ Surah At-Tauba 9:33].