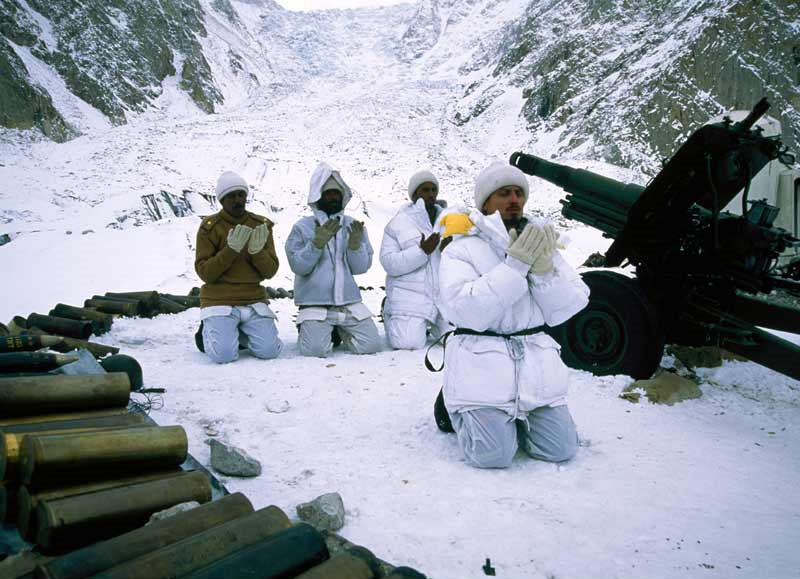 On Wednesday, 22 November 2017, in an early morning search operation in Dera Ismail Khan, Major Ishaq of Pakistan army sacrificed his life. Personnel of Pakistan’s armed forces are the sons of this Ummah and whenever news of their sacrifice comes, the whole nation becomes affected. The smiling picture of Major Ishaq and his one-year-old son has touched the hearts of the Ummah and it mourns his death. May Allah (swt) absolve Major Ishaq of his sins and grant patience to the bereaved family.

O Muslims of Pakistan! O brave officers and soldiers of Pakistan’s Armed Forces! Major Ishaq and other officers are the sons of this Ummah and their blood is not that cheap that traitors in the political and military leadership sell it to secure American interests. They are the sons of this Ummah, and the Ummah has a right over them that their blood should only be spilled in defense of Islam and Muslims. But this will only happen when traitors in the political and military leadership are removed and the Ummah is under the shade of the Khilafah (Caliphate) on the method of Prophethood is established. Then the Khaleefah Rashid will move these brave sons of the Ummah for the protection of Islam and Muslims and they will revive the traditions of Khalid Bin Waleed, Muhammad Bin Qasim, Tariq Bin Ziad and Salahuddin Ayubi and the flag of Islam will be raised all over the world.

“Only those are the believers who have believed in Allah and His Messenger, and afterward doubt not but strive with their wealth and their lives for the Cause of Allah. Those! They are the truthful.” [Al-Hujraat:15]