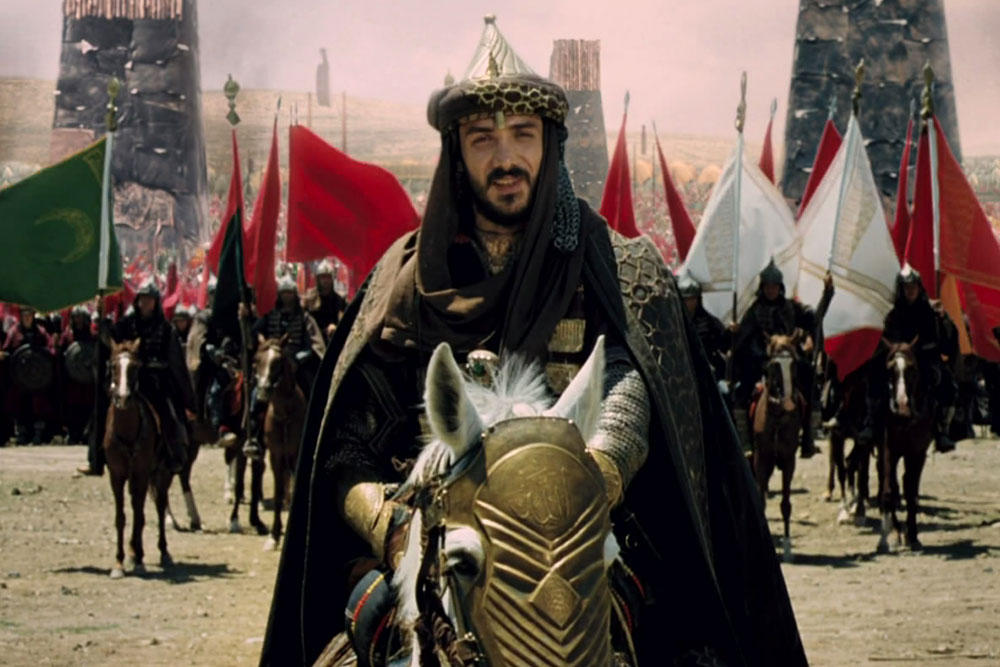 The Conquest of #Constantinople in 1453 was a decisive battle in human history. By this victory, the Uthmani Khilafah (Ottoman Caliphate) was able to spread the message and authority of Islam across the Balkans, and into Europe. The Muslims’ capital shifted to Istanbul. The Islamic Khilafah State drew great military and political strength after this and sadly the demise of the Khilafah also came in this land many years later.

Yet, on the anniversary of the Conquest of #Constantinople, how many of our schools in Muslim lands are telling our children about the great leader Muhammad Al Fatih? Do we know what happened and how important this event was? Do we know how difficult the task was and how it took planning, courage and great wisdom to gain this land for Islam? Many of us will not have been taught this and some of us have only come by this recently.

In Muslim countries today, the knowledge of a national day or independence day will never miss anyone. Schools, TV programs, social media will all promote the day. Anthems, flags, food, dress and special sales will mark the day. Any adult or child in any of the Muslim countries will be aware of the national days as well as they will know their own date of birth. The ideas linked to regional or national loyalty are pushed far more than our connection to the unity Islam promotes and the concept of the global Ummah. These ideas serve to keep us apart and divided and allow the colonial powers to control us.

So when we read about our Muslim heroes and leaders from the past, we often feel a sense of pride but also we are detached from them at the same time. Salahdin Al Ayubi may not evoke such a strong feeling for Muslims in the sub-continent but Muhammad Bin Qasim will be better known. In the Arab world, Tariq Bin Zaid may not be as well-known as Salahdin Al Ayubi. This is unfortunate as when any of these great leaders went to liberate or open lands to Islam they only went under the banner of Islam and for the sake of Allah (swt) without any connection to the land or people from a nationalist or regional loyalty.

Our leaders and heroes lived under the authority of Islam which gave them a strong sense of being a member of the Ummah of Muhammad ﷺ. They were also taught the Deen and knew the hadith that gave glad tidings and also the many Ayat of the Quran that promise victory and reward for the one who partakes in Jihad for the sake of Allah.

Today we live with secular, nationalist rule under the Capitalist way of life. Islamic history is promoted to make money as is the case with popular dramas about certain figures. Or museums in major Muslim cities that boast of a past that is nice but not to be made real again. We have relics that are there to remind us and satisfy a limited connection and that’s it. Some may make the real connection and see beyond the surface but mostly tourism is promoted and TV ratings increase. This should not be the most we should want from our great and glorious past.

Every other empire, nation and great civilization that fell did not survive after its authority has gone. Only the Islamic Ummah has survived without the authority and today its revival is growing. The full realization of our revival will be when Allah (swt) grants us the Nussrah and complete victory with the re-establishment of the Khilafah upon the method of the Prophethood. We are an Ummah without authority today and this should be the most vital issue for us.

After its re-establishment, we can be of those who raise the one who will lead the Muslims to conquer Rome to fulfil another prophecy. Amr ibn al As narrated: بَيْنَمَا نَحْنُ حَوْلَ رَسُولِ اللَّهِ صلى الله عليه وسلم نَكْتُبُ إِذْ سُئِلَ رَسُولُ اللَّهِ ﷺ أَيُّ الْمَدِينَتَيْنِ تُفْتَحُ أَوَّلاً قُسْطَنْطِينِيَّةُ أَوْ رُومِيَّةُ؟ فَقَالَ رَسُولُ اللَّهِ ﷺ: «مَدِينَةُ هِرَقْلَ تُفْتَحُ أَوَّلاً، يَعْنِي قُسْطَنْطِينِيَّةَ» “When we are around the Messenger of Allah ﷺ, the Messenger of Allah was asked, which of the two cities will be opened first, Constantinople or Rome?” The Messenger of Allah ﷺ said: “The city of Heraclius will be opened first, meaning Constantinople.” [Narrated by Ahmad]

Just as Muhammad Al Fatih strove to gain the reward when RasulAllah ﷺ foretold the conquest of #Constantinople and the honor for the leader and his army. «لَتُفْتَحَنَّ الْقُسْطَنْطِينِيَّةُ فَلَنِعْمَ الْأَمِيرُ أَمِيرُهَا وَلَنِعْمَ الْجَيْشُ ذَلِكَ الْجَيْشُ» “Verily you shall conquer Constantinople. What a wonderful leader will her leader be, and what a wonderful army will that army be!” [Musnad Ahmad, Al Hakim, al Jami’ al Saghir]

All these past and future events promised to us should motivate and invigorate us in our work. Our history should be celebrated and the lessons should be used to forge a better future.