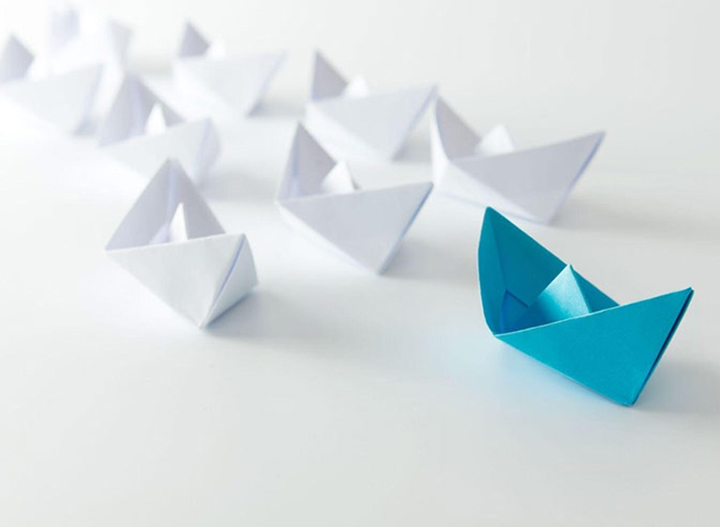 The world lives today in a state of confusion and loss, and humanity lives in misery and distress. There are successive crises in all aspects of life, wars and political and military conflicts between major countries over the benefits and the realization of interests that harmed millions of innocent people; those who were killed, wounded, the refugees and the detainees. There is deterioration in the economies of countries in the light of the Coronavirus pandemic and an exacerbation of humanitarian problems and crises, such as high rates of poverty and hunger in the world. A study issued by the United Nations showed that the Coronavirus pandemic could push up to 130 million additional people into chronic hunger by the end of 2020, indicating that the number of people suffering from hunger around the world reached in 2019 nearly 690 million people, an increase of 10 million people more than 2018.

Societal crises and problems on the top of which are racism and discrimination, especially in Western societies that are witnessing a rise in levels of discrimination and racism against immigrants, against Muslims and against blacks. Perhaps the incident of George Floyd’s murder and the uproar that followed it in America and even the world, shows the spread of this scourge in those societies. People have lost confidence in their leadership because of their inability and failure to provide a decent life, justice and security for them. The demonstrations witnessed by several countries in the world demanding the provision of rights and a decent life, such as the demonstrations in Lebanon and Egypt, and the yellow jackets in France are witness to this.

The world has become in dire need of someone to lead it to a land of safety after capitalism took it to the edge of the abyss. With its secular creed, which is based on the separation of religion from life and the ideas, concepts and systems that emanated from it, it has caused an imbalance in all relations: the human relationship with his Lord; so he found a spiritual void because it (Capitalism) did not convince the mind and did not agree with the spiritual instinct. And his relationship with himself: it unleashed individual freedom and made everything permissible for the sake of fulfilling desires and satisfying needs and instincts, thus it corrupted the instinct and spread corruption in societies. And his relationship with other people, so it made the material value the supreme, and it made the relations of individuals and states based on interests and benefits, it even made it the basis of the relationship between the ruler and the ruled.

The concept of care was absent from states and was replaced by the concept of tax collection, even in the most difficult circumstances and humanitarian situations, as is the case these days in the Coronavirus pandemic. For example, some countries carried out piracy and robbery of medical equipment and materials, such as the Czech Republic, which confiscated thousands of medical masks destined for Italy, and many Western countries abandoned their duty to care for the elderly who are more vulnerable to infection and affected by the Coronavirus and left them to die in old people’s homes,  without providing them with treatment because they constitute an economic burden on the state and it has preferred to provide treatment to the youth group!

Humankind needs an ideology that offers it effective solutions to the problems and crises it faces, instead of patching and temporary numbing (of the situation) awaiting a new wave of crises. The major capitalist countries and their institutions have not offered any radical solution to any issue. Rather, their intervention exacerbated the problems and was in the interest of the oppressor against the oppressed, as in Syria, Yemen and others, it needs a new world order led by a state that governs the people with justice and compassion, achieves security for them and takes care of their affairs, instead of the world order today that America is unilaterally governs by intimidation, thuggery and colonialism.

Only Islam is able to lead mankind with an intellectual leadership that will bring it happiness, tranquility, justice and a true revival. Because it is based on a rational doctrine that convinces the mind and agree with the spiritual instinct, and regulate the human relationship with his Creator through the creed and worship, and with himself through morals, food and clothing, and with other human beings through transactions and punishments, and that it did not leave the legislation to the human mind, which is prone to limitations and needs and disparities in different time, place and people as is the case in man-made legislation system. So it is not human beings who decide what is right and what is wrong, and what is moral or immoral, depending on the mood within society at any given time, and on the interests of the legislators, but all the rulings and legislation were revealed by the Wise and Expert,

For Islam is a belief that defines a person’s view point about life, and has its own special lifestyle, and his belief forms an intellectual base upon which every thought is built, from it emanates solutions for all the problems and crises that a person faces in all aspects of life. It is a Deen from which emanates a state.

The Islamic creed prompts its adherent to take care of his affairs and the affairs of those around him with Islam, its rulings and solutions. The message of Islam is a universal message that came to save humanity and take its hand to a safe haven.

Islam did not come to colonize people and plunder their wealth, and it did not differentiate between people on the basis of their colour, gender, social status, or their wealth. Taqwa (righteousness) is the measure of comparison between people:

“Indeed, the most noble of you in the sight of Allah is the most righteous of you” [Al-Hujurat: 13].

Private, public and state ownership, and the state has been entrusted with the responsibility of providing the basic needs of people, including food, drink, clothing, education, medicine and security, and working to provide for their luxury needs. On the social level, Islam regulated the relationship between men and women and made for each of them rights, made duties upon them, and made marriage the legal path in order to satisfy the sexual orientation and the continuation of the offspring, and to made families based on affection, mercy and tranquility, and not on conflict and rivalry, Allah (swt) says:

“And of His signs is that He created for you from yourselves mates that you may find tranquillity in them; and He placed between you affection and mercy.” [Ar-Rum: 21].

Islam legislated rules that aim to protect and preserve society and its values like lowering of the gaze, prohibition of women beautification (Tabarruj) in front of foreign men and prohibition for a man to be alone with a woman in seclusion (khalwa).

Islam, which guaranteed the achievement of justice and a decent life for humanity through legislation, has guaranteed it by implementation through the state. The state in Islam is a state of care and not a tax collecting state. Its caliph (ruler) fears that Allah (swt) will hold him accountable if an animal stumbles in any part of the roads, so how about human beings? History has witnessed that non-Muslims have left what they worshiped and what they believed in and how they lived under the Khilafah (Caliphate) state, they have the same rights as the Muslims; of fairness and equity without discrimination and racism. History has witnessed the justice of the Khilafah (Caliphate) state and how it used to deal in its foreign policy with other countries and how it used to raise injustice and answer the call for help. Even from non-Muslims. France sought the help of Sultan Suleiman Al-Qanouni to release its king from captivity, and the Ottoman State also saved the Jews from the injustice of the Spanish Inquisition.