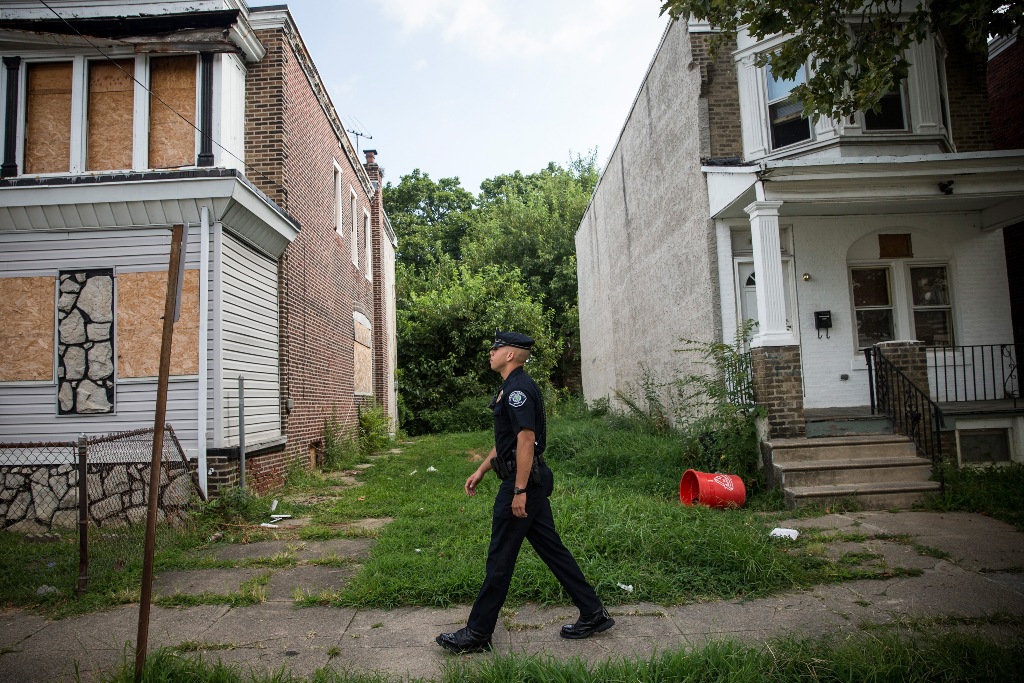 Both globally and locally in Pakistan, it is clear that Capitalism is in severe crisis. Even before the Coronavirus disease (Covid-19) outbreak erupted, there was evident global economic slowdown. Around the world, the public health emergency has both worsened and acted as a partial cover for the slowdown.

However, fundamentally, the immense concentration of wealth in the hands of a Western capitalist elite is now unbearable, both by the Western people and the rest of the World. Even during the crisis, the wealth of billionaires in the US increased to the order of hundreds of billions of dollars. Bailouts to the order of trillions of dollars by and large benefit the select capitalist elite alone. This, whilst countries across the World are reeling under drastic austerity measures, burdensome rises in taxation, increasing debt, collapsing business, rising unemployment and rampant poverty.

Locally, with an economy overly dependent on exports and remittances and high value imports, Pakistan has suffered in the global economic slowdown. As for the disease outbreak, the lockdown worsened the economic slowdown, with many struggling businesses collapsing, earnings falling and unemployment rising.

However, fundamentally, the systematic concentration of wealth in the hands of the Western capitalist elite and their local partners is alive and thriving. One of its main instruments are that of interest payments on Pakistan’s ever-growing debt. Currently interest payments are three trillion rupees of a budget that is seven trillion rupees in total. Last year interest rates were increased to amongst the highest in the world maximizing returns from investments in Pakistani debt to international and local creditors. This year to facilitate the capitalist elite, debt is being floated through the stock market. To meet these loan payments, the taxation target this year is five trillion rupees, up one trillion from last year, with an IMF demand to increase taxation yearly until ten trillion rupees by 2024/2025.

Globally and locally the continuation of Capitalism is now unacceptable. What was once presented as the ideal economic model for the World is now increasingly regarded as a nightmare. Islam with its unique economic vision for the distribution of wealth, rather than concentration, is now an unavoidable choice. Its abolition of capitalist instruments of concentration of wealth, such as interest-based financing, private ownership of energy and minerals and stock company structures, will bring much relief to a World that is now suffering under Capitalism’s burdens.