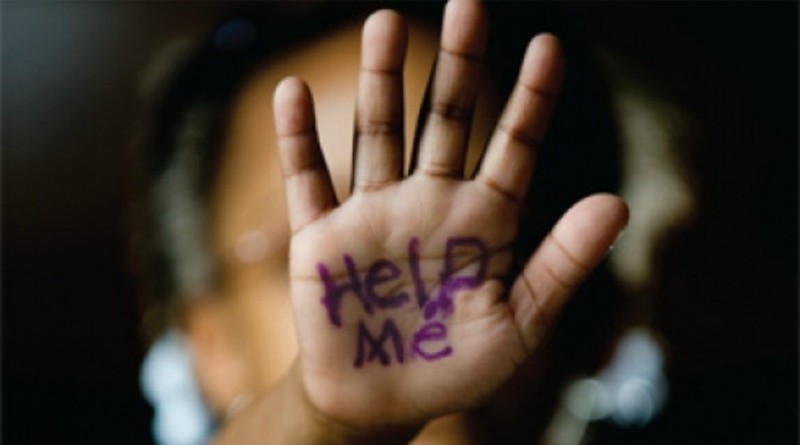 One in six victims trafficked for forced labour, sexual exploitation and other reasons such as begging in Kenya is a child, reveals the Nation Newsplex investigation. Two-thirds of victims of human trafficking, also known as modern slavery, are aged 18-29, another 17 percent are aged between 30 and 47 while less than one percent are over 47 years, indicate figures from the Counter-Trafficking Data Collaborative, a data hub on human trafficking. It is mentioned that Kenya remains a source, transit point and destination for people subjected to sex trafficking and forced labour.  [Daily Nation, July 29, 2019]

Comment:
Human trafficking, a horrific crime against humanity, is defined as the trade of humans for the purpose of forced labour, sexual slavery, or commercial sexual exploitation for the trafficker or others. Worldwide, children make up a higher proportion (30 percent) of the detected victims, almost double Kenya’s share, with far more girls detected than boys, states the Global Report on Trafficking in Persons 2018 by the United Nations Office on Drugs and Crime (UNODC). By 2014, forced labour alone generated an estimated $150 billion in profits per annum. [International Labour Organization (ILO)]. In 2012, the Labour Organization estimated that 21 million victims are trapped in modern-day slavery. Of these, 14.2 million (68%) were exploited for labour, 4.5 million (22%) were sexually exploited, and 2.2 million (10%) were exploited in state-imposed forced labour.

The root cause of this horrified activity is attributed by-

Inhuman attributes: Many people run away from their homeland in search for green pasture. Their quest however for assistance is manipulatedby certain parties to obtain personal benefit. Since the criterion of capitalism is the benefit, the greedy human beings have taken advantage of this depressing situation to gain profit. That is the poison of Democracy where the suffering and distress of others is turned into benefit.

Flawed capitalist economic system: The capitalist model of economy put resources in the hands of the handful capitalists and their cronies and the abnormal sharing of the revenues hence leaving millions to languish in dire poverty. This has forced people especially from the ‘third world countries migrating into other perceived better countries such as Middle East and Western countries in search for ‘better life’.

Cruelty of the secular regimes: The world leaders including the Muslim leaders have no concerns of their people. It is an undeniable fact that children, women and elderly men are the victims of war. The Western countries along with their puppets continue with bombardment in the Muslim lands. Atrocities in the Blessed Land Palestine, where the Jewish forces continue detaining children and their mothers, Uyghur Muslims who are forced into “political camps for indoctrination” in China and the ethnic cleansing of Rohingya in Myanmar! As a result of these horrendous acts by the oppressive secular states millions of people have ended up at refugees’ camps and are subjected in inhumane treatment.

These are main factors leading to the human trafficking, which the whole world knows that is only possible with the support of high-level authorities across the world. It is an irrefutable fact that children, women and men can only be subjugated to inhumane treatment and violations in the absence and protective system. Such a system was and will only be the Khilafah (Caliphate) upon the Method of Prophethood. Under the Khilafah, the economy is driven on basis of Islamic economic system that put strong economic policies aiming at the effective distribution of wealth, so that the basic needs of all individuals are met thus tackling poverty. All forms of oppression and mistreatment of human beings will be brought to an end since the Khilafah takes the lives of human being as sacred.