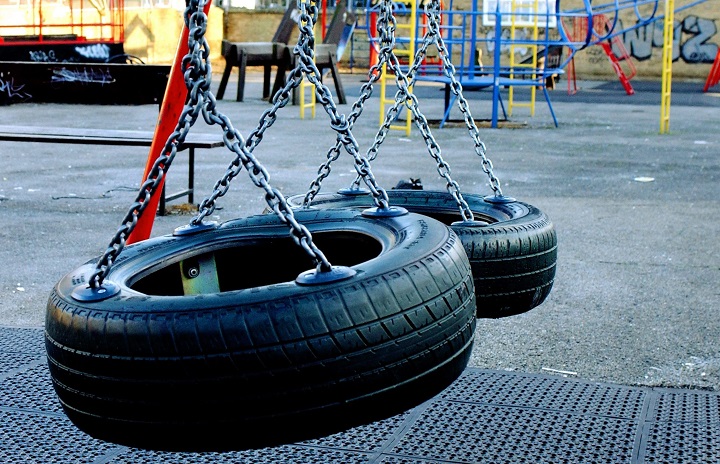 On September 6th, BBC Panorama reported that cases of children sexually abusing other children had doubled in the two-year period between 2017-2019 in England and Wales, according to police figures obtained by the programme. Police recorded almost 16,000 cases in the year up to 2019, where both the perpetrator and victim were both under 18. This figure did not include online offences. In 10% of the reported cases, the accused abuser was aged 10 or under. Nine out of ten of the cases involved boys abusing girls, and 8 out of 10 of the victims were girls. The offences included rape and sexual assaults. These shocking figures are thought to be a gross underestimation of the scale of the problem because not all incidents are reported to the police.

Comment:
This latest data on child-on-child sex abuse comes a few months after the publishing of a report by the UK education inspectorate, OFSTED, which stated that sexual harassment has become “normalised” amongst school age children. The report found that 9 in 10 girls believed that sexist name-calling and being sent unwanted sexually explicit photos or videos happened “a lot” or sometimes”, while some girls reported that they had been contacted by up to 11 boys a night asking them for explicit images. Additionally, 79% of girls said some form of sexual assault happened “a lot” or “sometimes between peers. OFSTED chief inspector, Amanda Spielman, stated that young people said that this was a significant problem at every school the watchdog visited as part of their investigation into the problem. The report also found that such abusive behaviour in schools was so commonplace that many pupils didn’t see the point of challenging or reporting it.

Spielman commented, “It’s alarming that many children and young people, particularly girls, feel they have to accept sexual harassment as part of growing up…Whether it’s happening at school or in their social life, they simply don’t feel it’s worth reporting.” The OFSTED investigation was conducted in response to shocking figures published by an independent website – “Everyday Invited”, where young victims were invited to share their experiences of sexual abuse suffered at their school or university. The website received reports from almost 3000 schools across the UK, including over 400 primary schools, and collected more than 50,000 testimonies of abuse in just one year.

Although the scale of this problem affecting the young is shocking, it is not surprising because it is simply reflective of the epidemic and normalisation of sexual crimes against women generally within the societies in the West and other liberal states. In March this year, a YouGov survey published in a report by UN Women found that more than four-fifths (86%) of women in the UK aged 18-24 had been sexually harassed in public spaces. Furthermore, there are 85,000 female victims of rape or attempted rape every year in England and Wales (ONS). These statistics are mirrored in other liberal states – east and west.

Various solutions have been suggested for how to address this problem, including educating boys to respect women, teaching school children about healthy relationships, better training of teachers and police to handle reports of sexual assaults, and making ‘consent’ classes mandatory in universities. However, such actions will fail dismally to solve this problem, for they ignore the fact that sexual harassment and violence against women are a direct result of the views and attitudes that men and societies carry towards women, and this is shaped upon the prevalent values and beliefs of a society. Within liberal states, personal and sexual freedoms are celebrated and promoted in everything from movies to music, adverts to literature. Such beliefs encourage individuals to pursue their desires as they wish and to have any relationship that they wish, nurturing a self-gratifying culture of just seeking pleasure, often at any cost. Hence, the objectification and sexualisation of girls and women is rampant within liberal societies in entertainment, advertising, pornography and even in gaming – cheapening and dehumanizing women to mere objects to serve the desires of men. This has created a schitzophrenic approach towards the treatment of women, where on one side they argue that women should be respected, while on the other, they allow the systematic degradation of their dignity for the sake of profit or entertainment. Furthermore, within liberal nations, the general sexualisation of society has been promoted, cheapening the relationship between men and women and further exacerbating sexual harassment and assaults. Liberalists argue that ‘you can have your cake and eat it’ – i.e. that you can enjoy sexual freedoms without consequences. However, the facts on the ground prove otherwise.

All this should serve as a sobering reminder to us as Muslims of the toxic fallout of embracing liberal culture, and the destructive impact it has on the youth, the lives of women, and society generally. The Islamic system of the Khilafah however, not only obliges that men and society view and treat women with respect but provides a multi-level approach to preventing violations of their dignity. This includes an education system and media policy which nurtures the correct view towards protecting the honour of women, as well as the implementation of the comprehensive Islamic social laws which effectively regulate the relationship between men and women in a manner that directs the triggering and fulfilment of the sexual instinct to marriage alone. This ensures respectful cooperation between the genders in all fields of life and minimises crimes against the dignity of women. Alongside this, Islam prescribes severe judicial consequences for any act that violates the honour of women, even categorising a single word of slander against the reputation of a chaste woman as a grievous crime deserving of a harsh punishment. The level of protection that women enjoyed under Islamic law historically is reflected in the words of the 19th century French architect – A. L. Castellan – who travelled through the Uthmani Khilafah. He stated: “Turks are extremely respectful to women. They consider it a sin to stare at women in public places.” The contrast to liberal states could not be more stark!