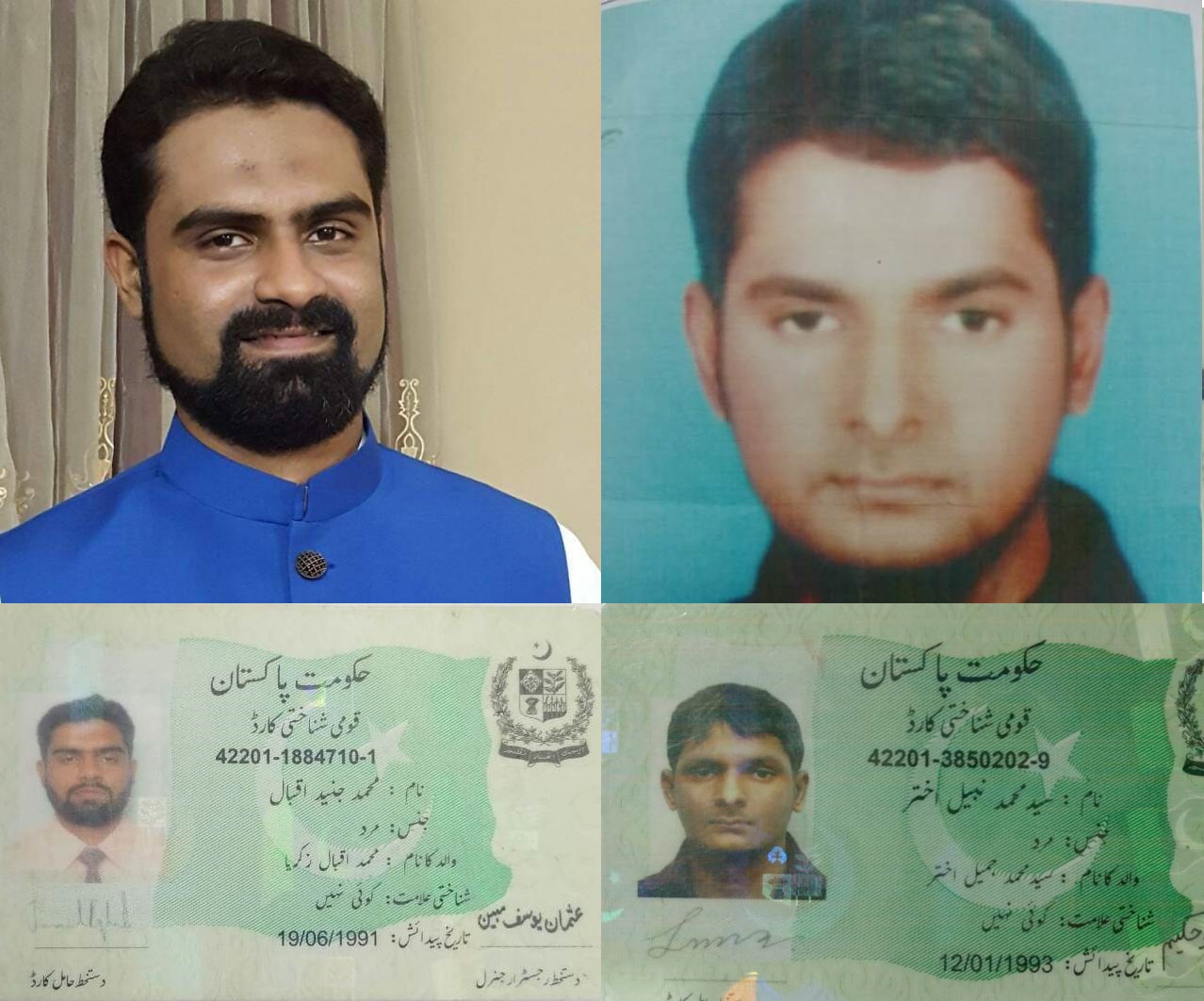 Despite its claims to give youth a political voice, the PTI government is as ruthless as the previous regimes when it comes to the noble youth that undertake political work for the re-establishment of the Khilafah (Caliphate) on the Method of Prophethood. On 15 September 2017, Muhammad Junaid Iqbal, the son of Dr Iqbal Zakaria, and Syed Nabeel Akhter, the son of Syed Jameel Akhter, were abducted by government agencies, whilst they were distributing leaflets in Karachi, calling for the return of the Khilafah. Muhammad Junaid is a textile engineer, who graduated from NED University of Engineering and Technology, whilst Nabeel is a finalist in Chartered Accountancy. There have been over fifteen hearings in the courts with no result whatsoever, without the caring parents even knowing about the whereabouts of their good sons.

So, how does the regime accept persistent forceful abduction for those who call for the resumption of Islam as a way of life, when RasulAllah ﷺ warned, «وَمَنْ عَادَى أَوْلِيَاءَ اللَّهِ فَقَدْ بَارَزَ اللَّهَ بِالْمُحَارَبَةِ» “Whosoever shows hostility to the Awliya (ones close to Allah) of Allah will vie with Allah in belligerency” [Hakim narrated as Sahih from Mu’aadh bin Jabal]? How does the regime delay the release of Muslims who turn to Dua as a protection, when RasulAllah ﷺ warned, «اتَّقِ دَعْوَةَ الْمَظْلُومِ فَإِنَّهَا لَيْسَ بَيْنَهَا وَبَيْنَ اللَّهِ حِجَابٌ» “Fear the Dua of the oppressed, for there is not a veil between it and Allah (swt)” [Bukhari]? And how does the regime delay the reuniting of the abducted with their terrified families, when RasulAllah ﷺ warned «مَنْ رَوَّعَ مُؤْمِنًا لَمْ يُؤَمِّنِ اللَّهُ عَزَّ وَجَلَّ رَوْعَتَهُ يَوْمَ الْقِيَامَةِ» “Whosoever terrifies a believer will not be secure from being terrified on the Day of Resurrection.” (Kanz al-Ummal)? And how does the regime not repent and immediately release those who work for the ruling by all that Allah (swt) has revealed, when Allah (swt) warned,إِنَّ الَّذِينَ فَتَنُوا الْمُؤْمِنِينَ وَالْمُؤْمِنَاتِ ثُمَّ لَمْ يَتُوبُوا فَلَهُمْ عَذَابُ جَهَنَّمَ وَلَهُمْ عَذَابُ الْحَرِيقِ  “Those who persecute the Believers, men and women, and do not turn in repentance, will have the Penalty of Hell: They will have the Penalty of the Burning Fire.” [Surah Al-Buruj 85:10]?