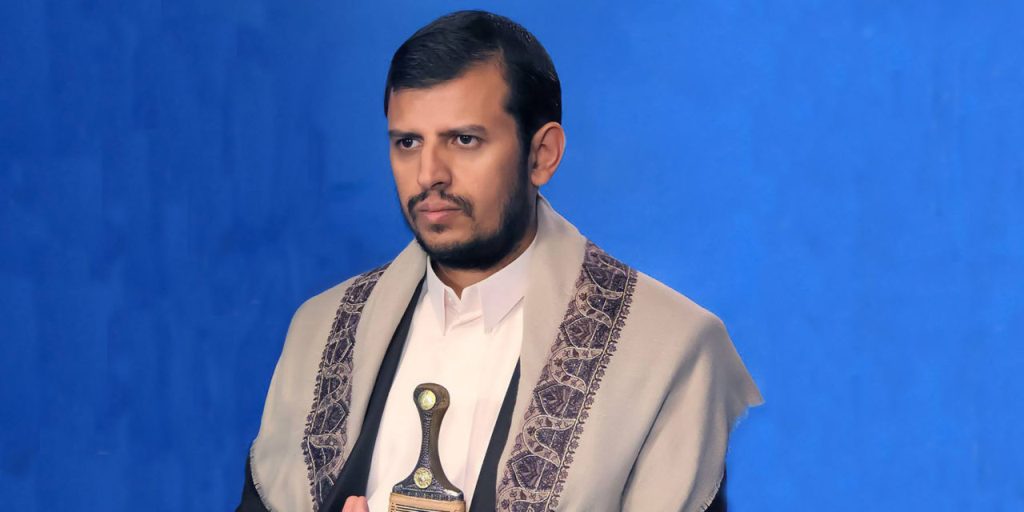 Mohamed Ali al-Houthi called in a tweet on Friday, November 15, 2019, “the House of Representatives and the Government of the Salvation to hold public meetings to review the World Bank report related to Yemen,” The Daily Revolution Newspaper published in Sana’a reported his Twitter on Saturday 16/11/2019.

This request from the Supreme Political Council draws attention to the intentions of the Houthis to pave the way for seeking the help of the IMF and the World Bank and its accomplices to request more loans from the Bank and plans from the Fund, to give them a hand in increasing the economic suffering of the people of Yemen and finishing off the rest of the economy of Yemen started by the World Bank in 1995, and the International Monetary Fund since 2011. America continues to use the World Bank and the International Monetary Fund in Yemen as it had planned since it secretly introduced them to Yemen in 1975 – the days of Ibrahim al-Hamdi – and then imposed by financial and administrative reform programs in 1995, after failing to separate southern Yemen in the 1994 war. Finally, they were used today, when the Trojans (America) used them as a tool to introduce their Houthi agents to control the government in 2014.

America’s ultimate objective in introducing its tools: The World Bank and the International Monetary Fund is to control the economy of Yemen and run it according to its dictates through usury loans and devaluation of the local currency against the dollar, resulting in high prices of goods and services, and privatization of public property facilities, and purchase by US companies as mentioned by Perkins in his book “The Secret History of the American Empire and the Economic Assassination of Nations”. This reveals the involvement of the Houthis to proceed with America’s economic plans after it enabled them to remove Hadi, the English agent. Ecuador has stopped repaying its loan interest from the World Bank and the International Monetary Fund (IMF) because of its perceived injustice. It is better and stronger than you in this because it rejected injustice, but you accepted it and dared before Allah to commit the Haraam!

You, oh Houthis, delude people into thinking you are fighting America, whereas in reality, you are giving her a hand in implementing her plans on land, welcoming her tools the World Bank and IMF in Yemen, and deal with usury when Allah (swt) says: وَأَحَلَّ اللَّهُ الْبَيْعَ وَحَرَّمَ الرِّبَا “But Allah hath permitted trade and forbidden usury.” [Al-Baqarah: 275], you tell your followers that you have come to support Islam! While Allah (swt) says: كَبُرَتْ كَلِمَةً تَخْرُجُ مِنْ أَفْوَاهِهِمْ إِنْ يَقُولُونَ إِلا كَذِباً “Dreadful – is this saying that comes out of their mouths, [and] nothing but falsehood do they utter!” [Al-Kahf: 5]

O People of Yemen! Is it right for those running your affairs to lie to you? So come forth to work with Hizb ut Tahrir, the pioneer that does not lie to its people, to work for the resumption of the Islamic way of life through the implementation of the second Khilafah Rashidah on the method of Prophethood, fulfilling the promise of Allah (swt): وَعَدَ اللَّهُ الَّذِينَ آمَنُوا مِنكُمْ وَعَمِلُوا الصَّالِحَاتِ لَيَسْتَخْلِفَنَّهُم فِي الْأَرْضِ “Allah has promised those who have believed among you and done righteous deeds that He will surely grant them succession [to authority] upon the earth just as He granted it to those before them.” [An-Nur: 55], and the glad-tiding of His Messenger ﷺ who says in the Hadith narrated by Al-Nu’man bin Basheer: «ثُمَّ تَكُونُ خِلَافَةٌ عَلَى مِنْهَاجِ النُّبُوَّةِ» “…and then there will be a Khilafah Rashidah on the method of Prophethood.”