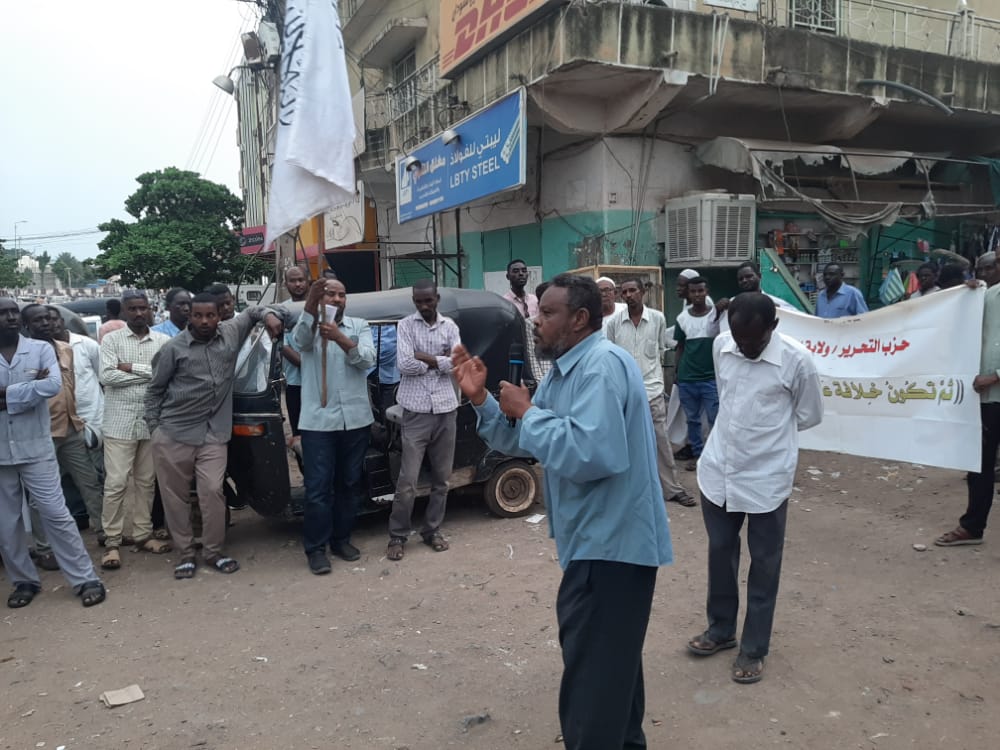 A continuation of the public events held by Hizb ut Tahrir / Wilayah Sudan in the various regions and localities of the country to create an informed public opinion of the provisions of Islam and its treatments related to the different systems of life, which dealt with various topics, including the Prophet’s (saw) migration and the establishment of the Islamic state, the International Criminal Court, and the Taliban’s arrival to power in Afghanistan among other topics.

On August 12, 2021, the Shabab of Hizb ut Tahrir / Wilayah Sudan, in Omdurman West locality, held a political address entitled: “Why the Prophet’s migration to Medina?” by Sheikh Yassin Shuqar, who started his speech with the question: Why migrate to Medina and not to the Levant (ash-Sham), Yemen or Iraq?

The Shabab of Hizb ut Tahrir / Wilayah Sudan in the Dekhinat locality also held a political address on August 11, 2021 in the Al-Kalakla market, entitled: “The Dangers of Torrential Rains… the State’s Treatment and the Radical Solution”, in which Mr. Abdullah Hussein explained the dangers of torrential rains and the state’s disregard of its duty the welfare of people’s affairs by building drains for water and making earthen fortifications in order to protect people from these dangers.

Under the title: “Criminal Appeal is submission to the Kufr West and betrayal to Allah, His Messenger and the believers.” The Shabab of Hizb ut Tahrir / Wilayah Sudan held their weekly address in the city of Gedaref on August 12, 2021, citing its silence about the crimes committed against Muslims in various parts of the world.

The Shabab of Hizb ut Tahrir / Wilayah Sudan in the city of El Obeid also held the regular forum on August 14, 2021, titled: “Who will fill the political vacuum in the country?” Imam Muhammad Ibrahim presented the first paper entitled: “The Political Vacuum,” explaining the meaning of the vacuum as the inability to work and stability, enumerating the types of military, strategic and political vacuums with examples of each of them, as Ustaadh Al-Nazir Muhammad Hussein spoke in his paper about “How did this void form and how is it filled? He explained that the vacuum was created by the colonial countries after the industrial revolution in Europe and their need for a market to market their industrial products, so they thought of eliminating the Ottoman Caliphate by spreading the ideas of nationalism, patriotism, freedom and democracy.

Also, Hizb ut Tahrir / Wilayah Sudan held a political address in the city of El-Obeid on August 18, 2021, entitled: “Trial of Criminals between the Injustice of The Hague and the Justice of Islam” in which Mr. Ahmed Wadaa Abdel-Karim spoke about The Hague Court and the purpose of its establishment, explaining that it is a political court in the first place. Subjugating governments to implement the agendas of colonial European countries.

Under the title: “Prophetic Migration and Radical Change”, the Shabab of Hizb ut Tahrir / Wilayah Sudan held their weekly address in the city of Gedaref on August 19, 2021, in which Ustaadh Nasr al-Din al-Hajj indicated that migration is one of the greatest events that the Islamic nation (Ummah) has experienced because of the radical change that accompanied it. In the life of Muslims, it turned from weakness to strength and from a diaspora to a state.

Under the title “The Criminal Court, an Instrument of Justice or a Political Tool?”, Hizb ut-Tahrir / Wilayah Sudan held its regular forum in the city of Gedaref in its office in Dim Hamad Sharq on Saturday, August 21, 2021. The first paper was presented by Mr. Maysara Yahya. 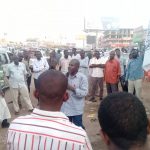 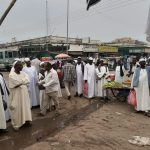 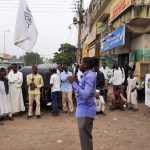 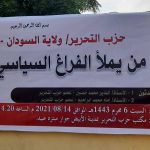 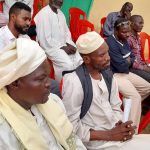 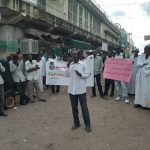 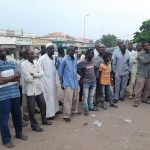 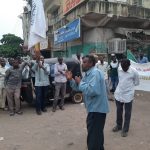 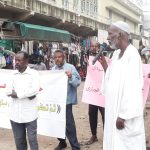 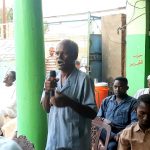 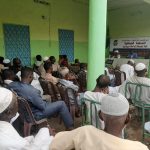