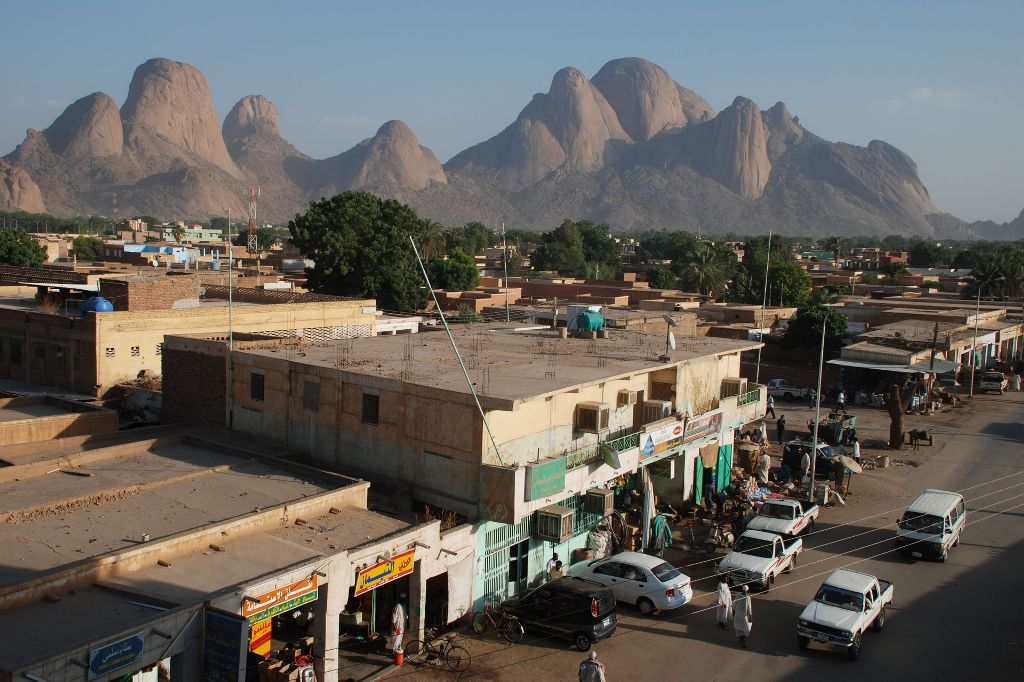 – Application of Capitalism is the cause of crises.

– Tax collector states create crises and narrow people’s livelihood by reducing the share of flour, and there is no solution except through the Khilafah (Caliphate).

– They decrease the ration of flour, thinking that they are conferring a favour upon you because they are a tax collector state.

– Reducing the flour share reveals the rulers’ capitalist mentality and there is no solution except with Islam.

– Reducing the flour share by canceling the subsidies is obedience to the prescription of their infidel masters.

– Paying dollars to America… The people of Sudan are more worthy of it.

– The Messenger of Allah ﷺ said:  «الْإِمَامُ رَاعٍ وَهُوَ مَسْئُولٌ عَنْ رَعِيَّتِهِ»“The Imaam (leader) is a shepherd, and he is responsible over his flock”

– Fulfilling the basic needs of the community, such as food, clothing and housing, is a duty of the state.

– The Khilafah is the only state of care and sufficiency.

– The rulings of Islam will not be implemented except through the implementation of the Khilafah state.

The protest, in which the flags (rayaat) were raised next to the posters and banners, included takbeer, cheering and chanting slogans such as: “All states are a failure, and the Khilafah is the solution”, “There is no escape, the Khilafah is the solution”, “There is no return or surrender until we rule by Islam”, and “neither democracy nor secularism, but rather an Islamic Khilafah”, the attendees reacted positively to the stance, and joined the members with chanting the aforementioned slogans, which angered some secularists who tried to disrupt, however, the masses confronted them and so they turned away disappointed, and Allah (swt) turned their plots against them.

“They seek to extinguish Allah’s light with their utterances, but Allah shall spread His light in all its fullness, howsoever the unbelievers may abhor this.”  [As-Saff: 8]