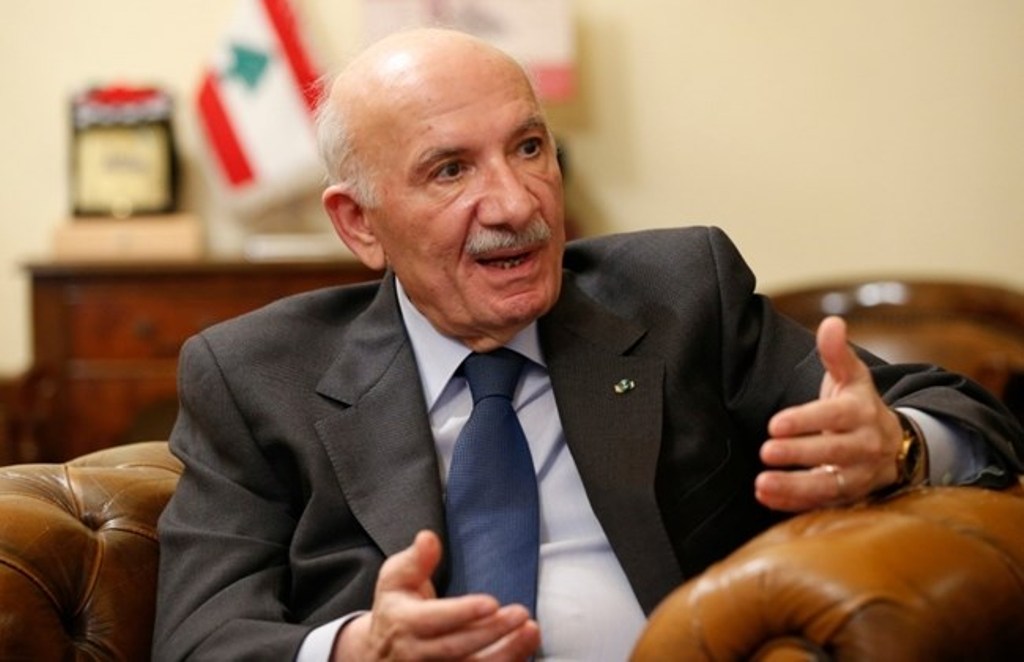 This morning, 22/7/2019, a delegation from Hizb ut Tahrir / Wilayah of Lebanon visited former Speaker of the House of Representatives Hussein al-Husseini. The delegation was headed by Dr. Muhammad Jaber, Head of the Central Communications Committee, and the two members of the Central Communications Committee, Eng. Salih Salam and Eng. Bilal Zaidan, and Ustadh Imad Al Mulla, a member of Hizb ut Tahrir.

The meeting lasted about an hour and fifteen minutes during which the delegation discussed the latest events in Lebanon and the region as one region, and by the permission of Allah it will return through the efforts of the aware liberators from the Ummah’s sons.

The delegation presented to the president (of the House), after hearing his opinion on solving our problems, Hizb ut Tahrir’s view of the radical solution that it carries, and works for, and calls upon all the loyal people of the Ummah’s sons, especially the politicians, to work with it to implement it as an Islamic Shar’i and practical solution, after the Ummah suffered all man-made solutions that are tried on it.

Some of the issues that characterize the uniting Islamic State were also presented. The state that we call and work for in terms of real and responsible looking after the affairs of all people, who live in it in all aspects of political, economic and social life, and international relationships built on conveying Islam through Dawah and Jihad as well as other matters.

The delegation also pointed out that the state that we call and work for is a human state, its ideology is Islam, it is not a religious spiritual state, and that the concept of clergy is inaccurate and is not present in Islam as it is portrayed today.

The meeting was candid and constructive; it was agreed to hold future meetings, Allah willing.