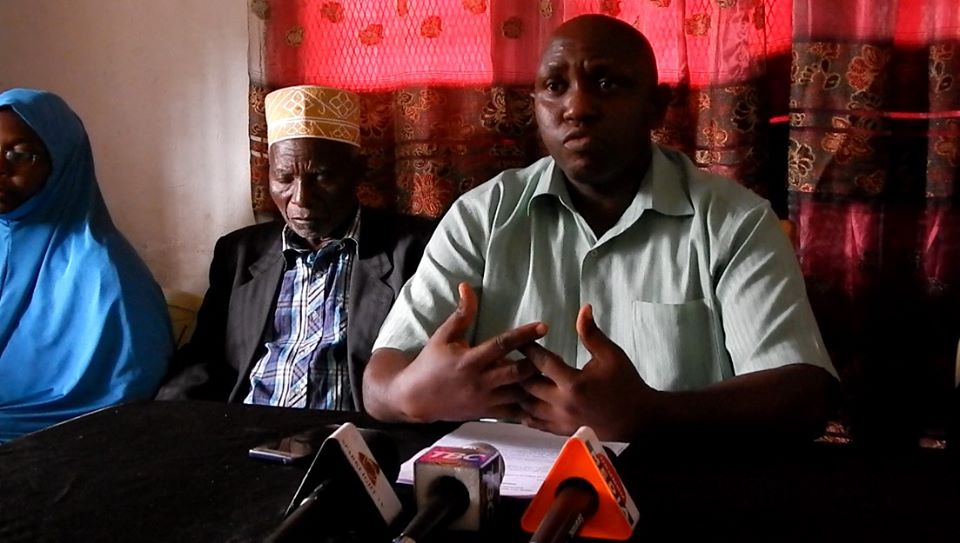 Following the press conference of representatives of the three families of detainees: Omar Salum Bumbo, Ramadhan Moshi Kakoso, and Waziri Suleiman Mkaliaganda on 09 July 2020 at Magomeni Makuti, Dar es Salaam, Tanzania to express their grief and anguish on their three relatives who have been detained without trial for nearly three years, we in Hizb ut Tahrir / Tanzania stand firmly in solidarity with families (of detainees) who are also members of Hizb ut Tahrir / Tanzania to demand justice for them.

We in Hizb ut Tahrir / Tanzania again demand from all apparatus dealing with the administration of justice in Tanzania to comply with the proper judicial process by adducing evidence before the court ready for trial of detainees, should they have one, release the three detainees on bail, or set them free immediately. 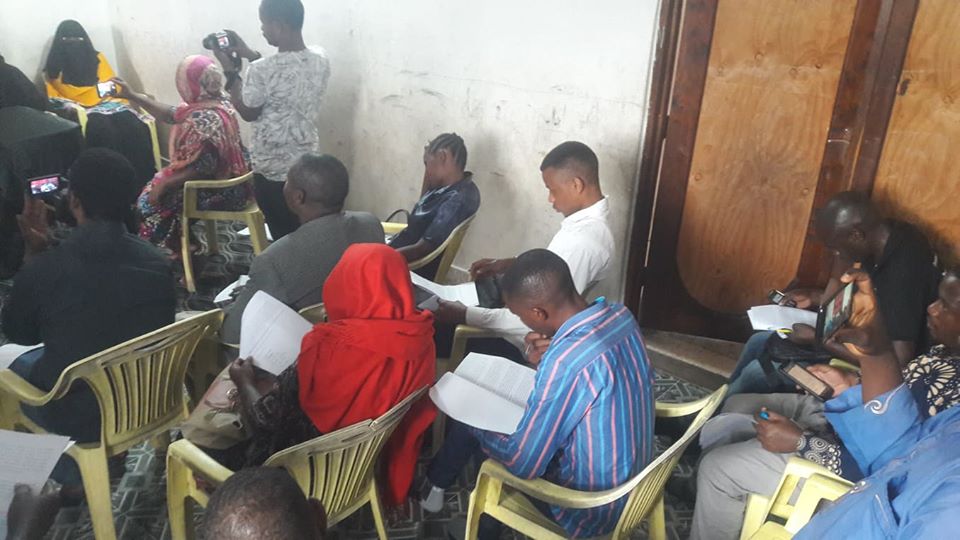 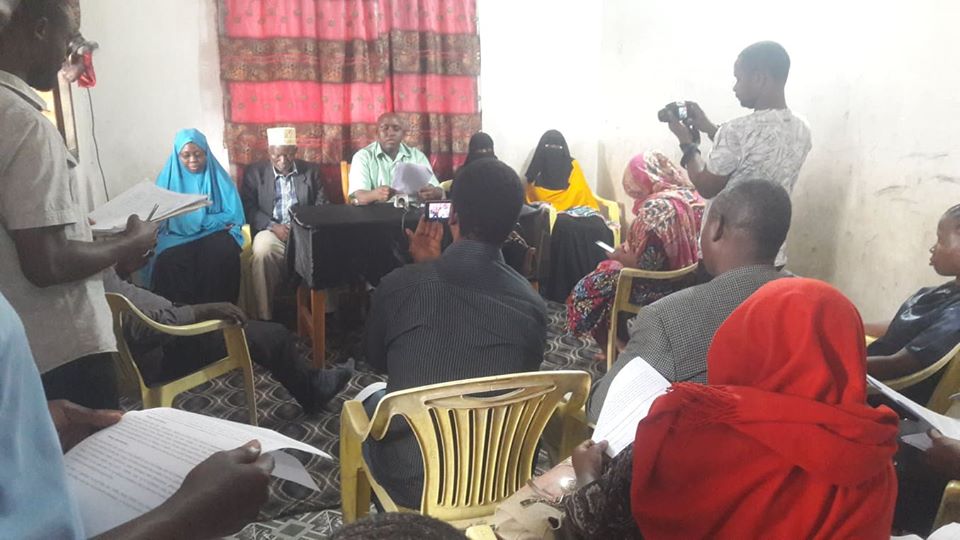 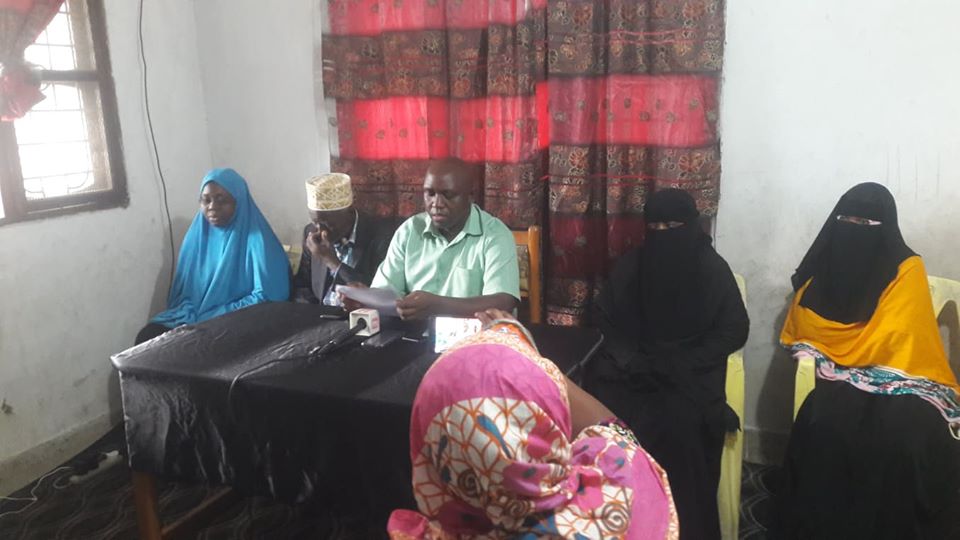