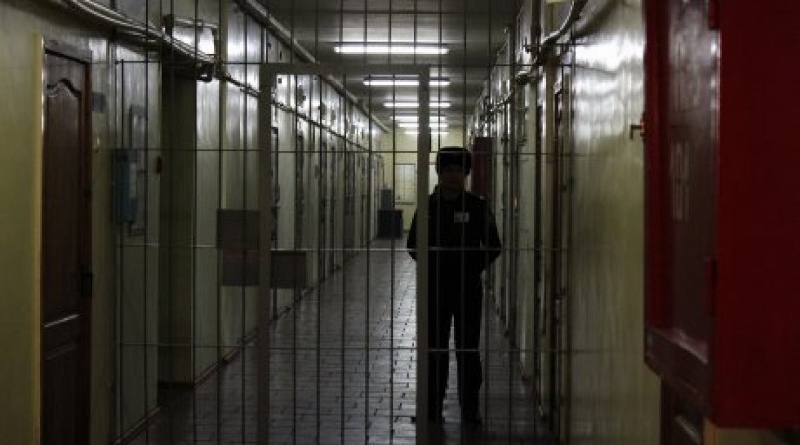 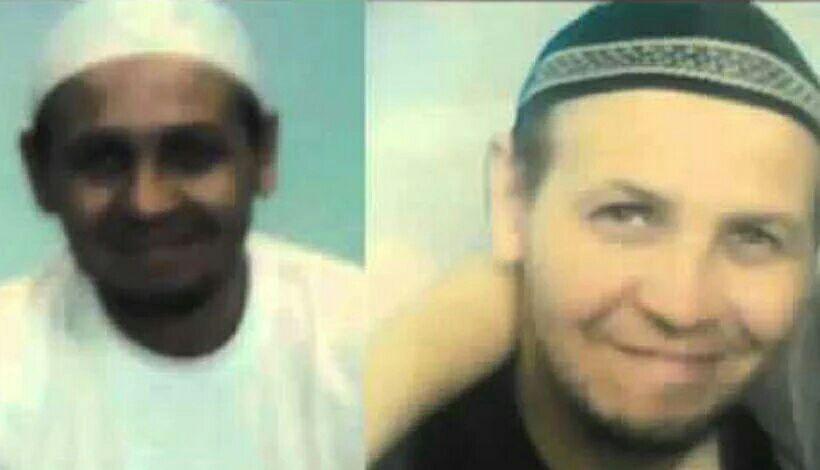 Rafis Galiulin was sentenced in 2010 to seven years in prison for participating in the activities of Hizb ut Tahrir on the following articles of the Criminal Code of the Republic of Kazakhstan: 164, Part 2 (Incitement of Social, National, Tribal, Racial, or Religious Enmity);

During the years of the imprisonment, Rafis underwent innumerable tortures, beatings and humiliation in various prison-colonies of Kazakhstan, which are prisons that have been repeatedly reported by the media and human rights activists.

Rafis was not the only one subjected to immense pressures throughout these years, but also his family. In 2013, his wife Russian Muslim woman Natalya Voytenkova, was sentenced to 5 years in prison, and accused of extremism for having acted in defense of her oppressed husband.

It is important to note that all these abuses, to which Kazakh authorities subject a Muslim and his family are aimed at only one purpose: the rejection of membership in Hizb ut Tahrir. According to Radio Liberty: “Galiulin in a phone call from prison once said to his wife that he is almost every day,” persuaded “in front of the vv (video camera) to defame the organization” Hizb ut Tahrir “and to say that people who following that –are misled”.

Thus, the Kazakh authorities are following in the footsteps of the Quraish, who were also imposed on the Prophet’s ﷺ companions a single requirement – the rejection of Islam. Stories of torture in Mecca against Bilal, Habbab and the Yasser family (RA), in relation to which the Messenger of Allah ﷺ said:

“Endure, Yasser family, because truly, your place in Paradise” – are commonly known, and indeed the authorities of Kazakhstan and their henchmen placed themselves on par with the worst people of which Allah سبحانه وتعالى described! Do they not see to who they are being likened to? What are they trying to achieve from a servant of Allah who says nothing more than: “Verily, I am- one of the Muslims”?

“And who is better in speech than someone who calls to God, and acts with integrity, and says, “I am of those who submit”?”

Members of Hizb ut Tahrir are subjected to torture at the hands of despotic regimes across the region after the collapse of the Soviet Union – Russia, Uzbekistan, Tajikistan, Kyrgyzstan and Kazakhstan. Thousands of men and women in these countries are exposed daily to various tortures and humiliations just for the sake of one requirement – to abandon their views and the way they follow – i.e. the path of reviving the Islamic way of life in the ranks of Hizb ut Tahrir. So let every henchman of tyrants and enemies of Islam remember two points.

First – is the Day of Judgment, which will not escape anyone, and the shame and fear from Allah, the names of which are Al-Jabbar (The All-Compelling) and Al-Qahhar (The Prevailer), because truly The Almighty Exalted promised a severe punishment to all who test His righteous slaves:

Secondly, one must not forget that all tyrants and their accomplices who torture the believers it is inevitable that there is an end to all authoritarian regimes sooner or later and this is an unchanged norm. Let the tormentor of believers look around and realize the fate of oppressors after the fall of their masters’ regimes – each one of them expects the harsh retribution. And these words are not a threat, but a warning of the inevitable end for the criminals!

“There will afflict those who committed crimes debasement before Allah and severe punishment for what they used to conspire.”