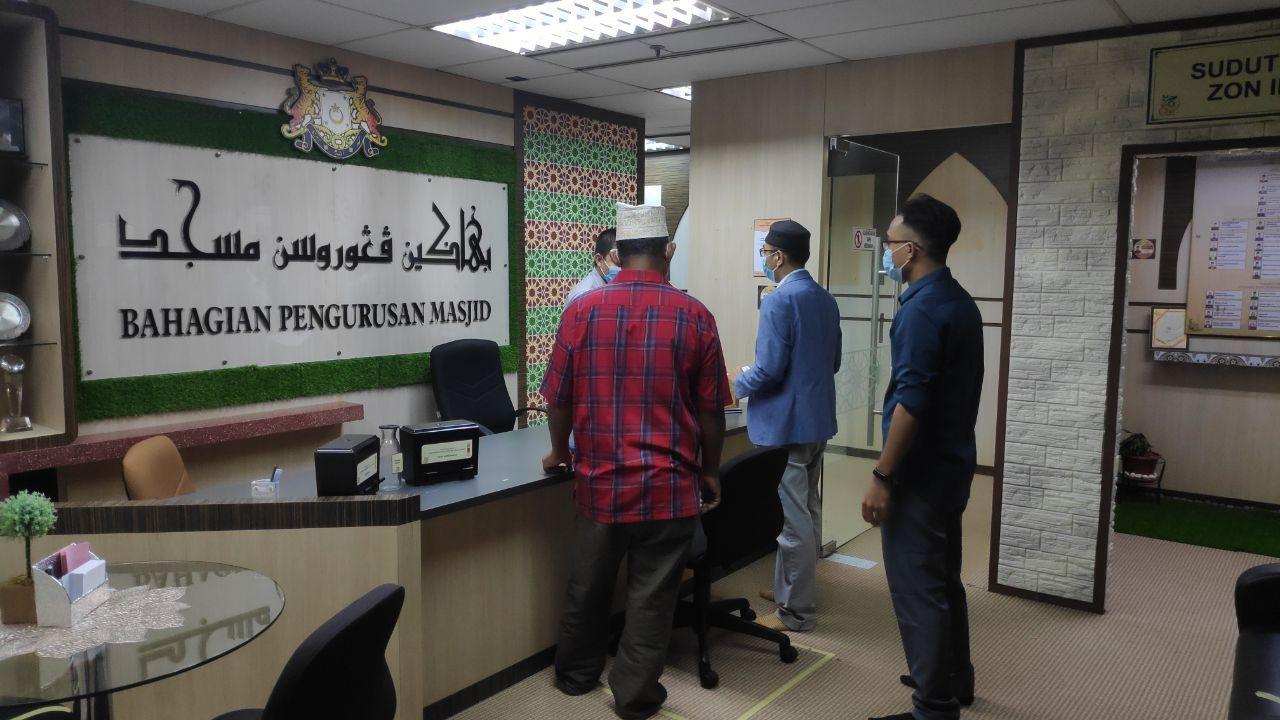 It has been 12 weeks that mosques across the country have been closed for Friday prayers since the enforcement of the Movement Control Order (MCO) by the government. Despite strong demands made especially by Hizb ut Tahrir / Malaysia (HTM) and voices of frustration and dissatisfaction from the concerned Ummah for the government to re-open the mosques with suitable safety measures, this secular government still ignores these requests.

Last Friday, several mosques have been opened for Friday prayers for the first time after MCO, unfortunately limited to a very small number of congregations, consisting of only Imam and the mosque committee. HTM condemned what had been ruled by the Religious Authority on this issue, as if Friday prayer is their exclusive right! What a shame!

On this basis, HTM had handed over a Memorandum to the Islamic Religious Department of all states, urging them to re-open the mosques immediately to enable all Muslims to perform Friday prayers. In the Memorandum, apart from attaching and explaining the safety measures that should be taken in re-opening the mosques, HTM stressed that the closing of mosques by the government, and preventing people from Friday or congregational prayers, is absolutely prohibited (Haram) in Islam and the government bears great sin for doing so.

Almost all State Islamic Religious Departments received the memorandum in good manner, but HTM stressed that this is not good enough as long as the Houses of Allah (swt) are not open as usual.