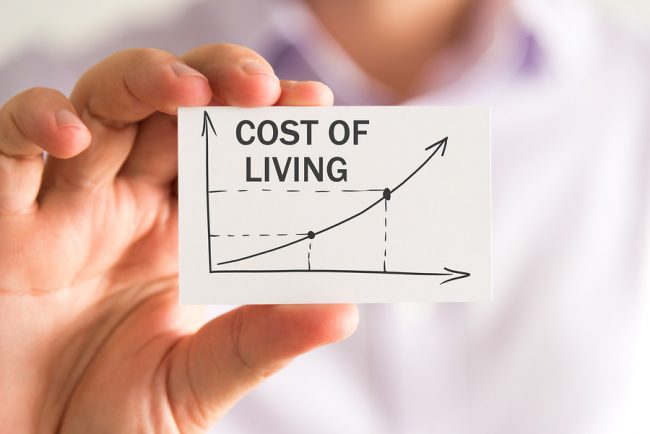 Hizb ut Tahrir / Kenya is pleased to launch officially a special campaign that will run for three months on the theme “Increased Cost of Living: Islam is the Solution” that will commence on Sunday, 13 January 2019 and end on Friday, 05 April 2019.

The object of the campaign is to expose the role of colonial capitalism in furthering economic problems in general that continue to bedevil the nation of Kenya that include huge debts standing at Ksh.5.7 Trillion and a miserable life that continues to face the citizens. This campaign will also aim to present the Islamic solution in addressing economic challenges as a comprehensive ideology that has rules to tackle all problems facing humanity.

In realizing this Campaign, Hizb ut Tahrir / Kenya will organize a number of events including lectures in different venues, visiting scholars including economists in this nation amongst other activities.

This campaign is one of the works of Hizb ut Tahrir in building public opinion by presenting a clear economic viewpoint based on Islam that was executed for 13 centuries by the Islamic State of Khilafah and practical solved economic difficulties. We believe that the West by destroying the Khilafah (Caliphate) in the year 1342 AH corresponding to 1924 CE is the root-cause of the economic challenges and general problems facing the world today. Furthermore, our conviction is that the solution for the high cost of living and all evils facing humanity is by replacing the exploitative capitalist ideology with the Islamic ideology under the shade of Khilafah (Caliphate) on the method of Prophet Muhammad ﷺ. The resumption of the Islamic way of life through the reestablishment of the Khilafah (Caliphate) will once again liberate humanity from economic machinations and other despicable evils by the implementation of the Islamic ideology and its systems including that of the economic system of Islam with its noble policy enshrined in it.

In conclusion, we call on the Ummah in general especially the Muslim Ummah to participate with us in this noble campaign that we intend to present a lot and, which will aid us in this Dunya and Akhira.