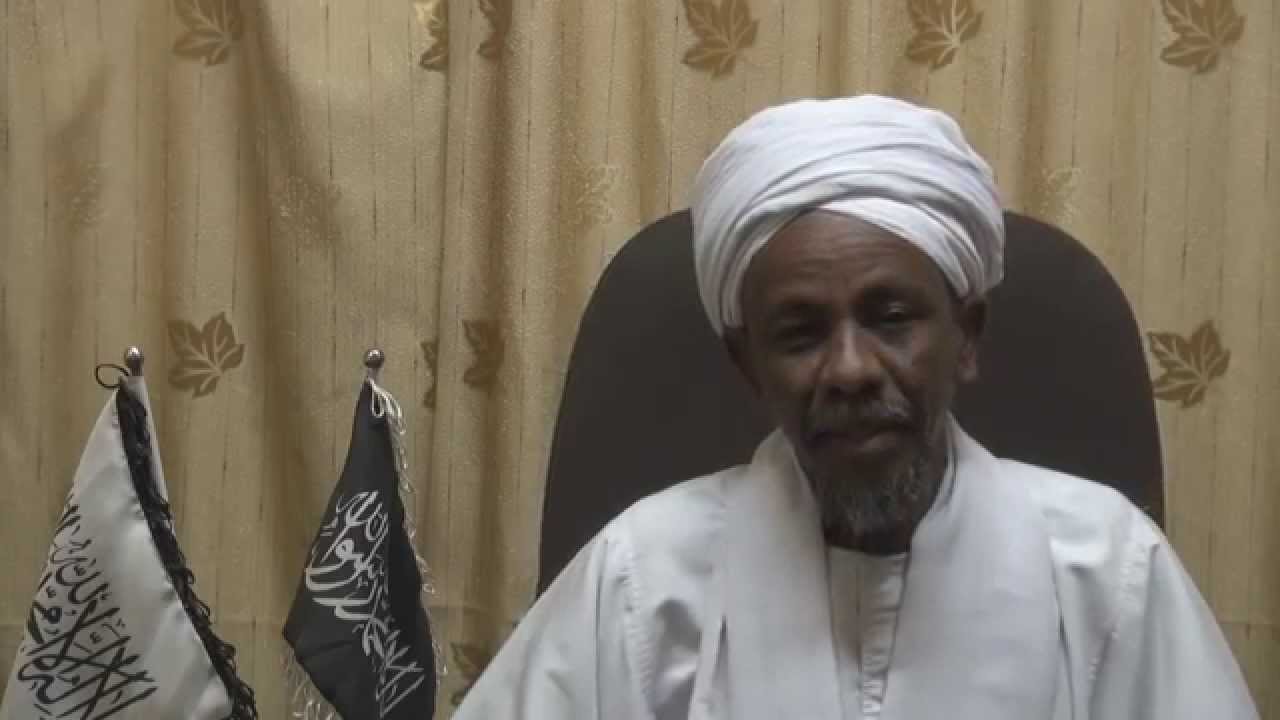 The State of Law and Development Party issued news entitled: “The State of Law and Hizb ut Tahrir are discussing joint action to educate the nation,” in which it mentioned the visit of the delegation of Hizb ut Tahrir / Wilayah of Sudan to the headquarters of the State of Law Party, and the meeting of the party’s leader, Dr. Muhammad Ali al-Jazouli, yesterday, Monday, 05/23/2022, and from what was stated in the news: “The two parties believed in the importance of joint work in raising awareness and enlightenment of the nation, and mobilizing its energies to advance the intellectual raid that targets its creed and identity.”

And so that the news is not understood other than its reality, we in Hizb ut Tahrir / Wilayah Sudan affirm the following:

First: Hizb ut Tahrir seeks to resume the Islamic way of life by establishing the second Khilafah Rashidah (rightly-guided Caliphate) upon the method of the Prophethood, and for this it meets with leaders from politicians, thinkers, media professionals and others, as it meets with the general public, and we show everyone our program that we adopt so that they work with us for the vital cause.

Second: We carry out mass political work, and we ask politicians, leaders of the Islamic work and others to participate by speaking, and some of them actually participate in it. Some brothers in entities and parties also invite us to participate in speaking in some of their activities, and we share with them by presenting our vision on the subject at hand. In any case, we introduce others as they are and ask them to introduce us as we are.

Third: We do not do any joint work with any party, because we adopt a clear and crystallized idea, and we follow a specific method of the same type as the idea in its purity and clarity. Therefore, we do not change our path, but rather we invite everyone to walk according to our method, which we consider to be the only Shari’ way that will lead us to the goal for which we are working for. The problems of Sudan, all the Muslim countries, and even the whole world cannot be solved except with Islam, which cannot be applied under the national states of Sykes-Picot, but is applied in its global state defined by Islam; the Khilafah Rashidah upon the method of the Prophethood.

“Say, ˹O Prophet,˺ “This is my way. I invite to Allah with insight—I and those who follow me. Glory be to Allah, and I am not one of the polytheists.” [TMQ Yusuf: 108]