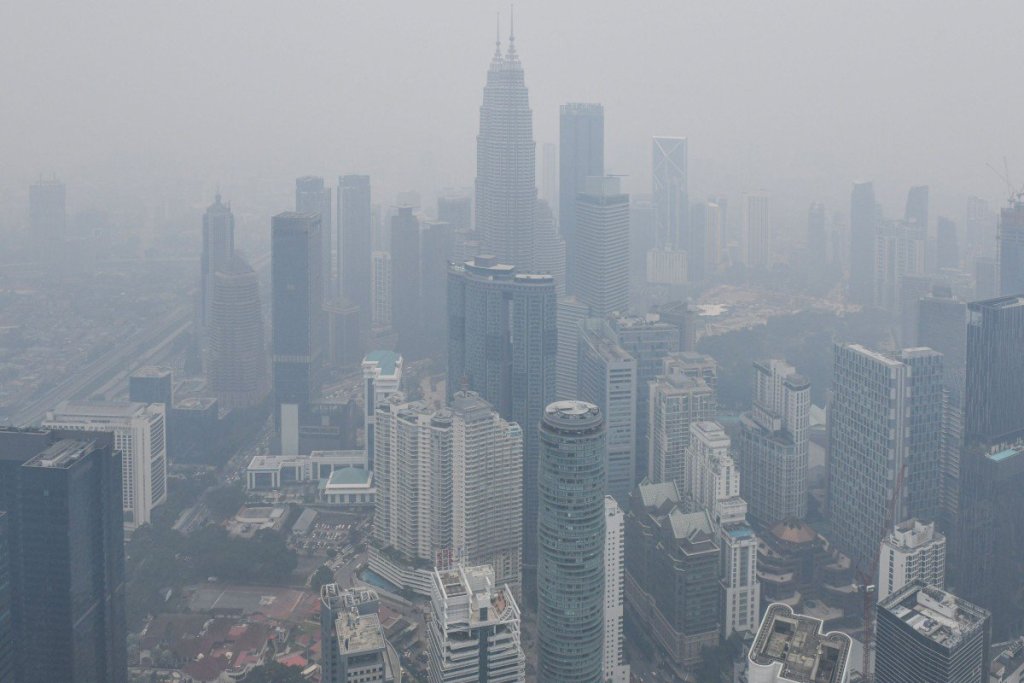 At the time this article was written, the haze in Kuala Lumpur was on the verge of recovery.  Kuala Lumpur’s API (Air Pollution Index) readings dropped from over 200 to about 80. Most areas in Malaysia have also experienced reduction in API over the week. Although haze has generally improved in the country, southwestern monsoon will begin very soon, ‘promising’ that the haze will persist and may get worse. Trans-boundary haze in Malaysia, Indonesia and Singapore happen almost every year due to forest fires in Indonesia. Many of these fires were started to clear land for plantations. This year, open burning of forests in Sumatra and Kalimantan are the main culprit of this terrible haze episode. And unfortunately, it is not just this year – haze episode occurs almost every year since the 90s! Clearly, something must be done – and this has been voiced every single year. What is obvious is that in order to solve this recurring problem, it is very important that we look at this issue from a different perspective  – a perspective that highlights the never-ending lust of human beings and totally disregarding the responsibility that Allah swt has endowed upon us, clearly, with devastating consequences.

In September 26, 1997, haze was reported to have been the cause of the Indonesian Airbus A300 B4-220 horrific crash that killed all 234 passengers and crew near Medan, Indonesia where the visibility was reported to be only 600-800 meters.  Haze was also blamed for the collision between a cargo and a tanker in the Straits of Malacca that same year. Although in certain years, the El-Niño phenomenon can be blamed for the haze, but the main cause is really the open burning perpetrated by farmers and plantation companies to clear the forest for agricultural purposes. To understand why this is so, we should view the issue in a broader context – one that takes into consideration the human nature and the dominance of unconditional human passion and desire in decision making.

Man is endowed with instincts and the faculty of thought. We make decisions based on these faculties. When farmers and plantation companies start the fire that cause the haze, survival instinct dominated both parties in this decision. However, what distinguishes these two groups is the purpose of fulfilling this instinct. On part of the small farmers, they burn forests for rice in order to survive, but for the capitalist companies, they burn forests purely for profit and more profit. Although this is not a justification for the farmers to burn forests for food, the issue goes deeper as it relates to the fulfilment of basic needs (food, clothing and shelter) which is lacking on their part. The livelihood of these farmers depend heavily on small scale agriculture and in order to survive they are forced to resort to forest burning. Clearly, the authorities have failed on their side in providing the fulfilment of the basic needs for these farmers and are guilty in failing to plan the planting activities so as not to cause harm to others. On the other side of the coin, plantation conglomerates carry out open burning activities to reduce cost and the element of greed and disregard for the environment undoubtedly play a big role in exacerbating the problem. Authorities, again, should have imposed strict controls through law enforcement to ensure open burning is not carried out. This does not seem to be the case either. The recurrence of haze incidents has repeatedly sparked criticism against the Indonesian government which to this day has failed to sign the ASEAN countries’ haze control agreement proposed in 1997/98. Despite the availability of technology and known procedures in clearing land for agriculture, the government of Indonesia have failed again and again in employing them to control the greed of the conglomerates.

The lack of management, planning and greed on the part of the perpetrators have undoubtedly caused numerous deleterious effects on human beings. Henceforth, issues related to pollution must also be discussed where various endeavours have been seen on the part of the human society to mitigate these problems. Nevertheless, pollution still persists, in fact the problem is getting worse. One main reason for this boils down to how serious do we, as humans, look upon pollution as a problem. Islam as an ideology looks upon perpetrators of pollution as sinners. Islam forbids all kinds of threats and harassment to individuals, society or the people. These can also be understood in the context of environmental pollution and the Shariah law applied is similar to other types of disturbances.

The Messenger of Allah ﷺ said: «لَا ضَرَرَ وَلَا ضِرَارَ» “An act cannot harm others or cause harm upon the person” [Ibn Majjah]. «لا يَبولَنَّ أحَدُكُمْ في الْمَاءِ الدَّائِمِ الذي لا يَجْرِى، ثُمَّ يَغْتَسِلُ فِيهِ» “Let a man not urinate in a water body that does not flow, and bathe in it.” [As-Sheikhan, Abu Dawud, An-Nasa’i of Abu Hurairah]

The context of these ahadith can be ascribed to anything that can pollute the environment such as the haze. Clearly, since Islam views polluters as sinners, action will be taken against the perpetrators. Unfortunately, this cannot be done without a strong state apparatus. Under the secular capitalist system, motivation is greed based. Only with the application of the Islamic Shariah under the Khilafah (Caliphate), encompassing all aspects of life, including dealing with the issue of pollution, that real action can be taken.