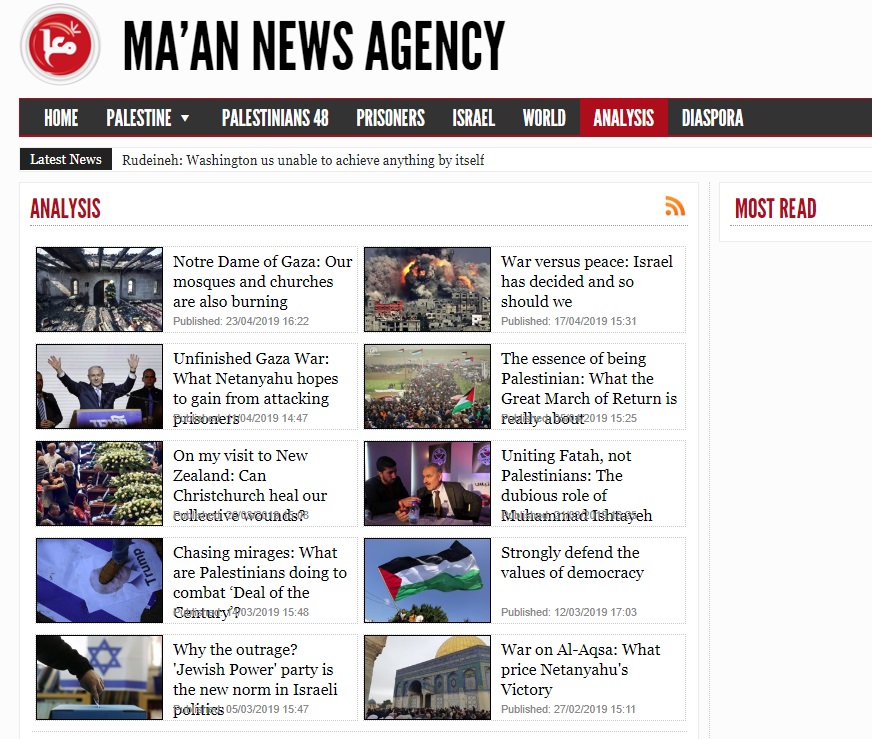 We were stunned to read from your agency an article by a writer who chose to be with the enemies of the Islamic Ummah and did not hide his admiration for Marxist thoughts of atheism, which he made the basis for his skepticism of the constants of the Ummah and its heroes, symbols and language. So he dared to question the Prophet’s Sunnah, Sahih books, companions, and attacked Abu Hurayrah (may Allah be pleased with him), whom he called “Ibn Hurayrah” exposing the extent of his ignorance and how he read about him in the books of Slanderers and Orientalists. He did not trouble himself to open a single book of Sunnah to know his correct name! He did not hesitate to question the heroism (stories) of Muslims that generations have passed down in details and pride, which was the reason that Islam, the Deen of mercy and guidance, reached us by removing barriers, tyrants and idols who were standing in front of the minds to prevent them from thinking and reaching the great truths of Islam. The writer attacked their heroism and echoed the statement of the Kafir colonialists, malevolent and Orientalists that claimed that the spread of the religion of Muhammad ﷺ was through violence and coercion in an attempt to undermine Islam and its ability to reach the minds and hearts, while it is the truth that sound minds assert its sincerity and souls and hearts are reassured by.

And this is in addition to other points in the article which we will not mention its title or the name of its author because of the unprecedented audacity against the civilization of the Islamic Ummah, its language, its great history and brave heroes. He even had the audacity to question the Arabic language and battles of light and pride of the Ummah, such as Qadisiyah and Nahavand, and great Seerah books and the Sahih Hadith books, even in a declaration of his complete disengagement from the Islamic Ummah and the people of Palestine in which he lives, he renounced the Arabs, and attacked the Arabs from the view of his idols which he accepted for himself, “Friedrich Engels” and “Hegel”.

The published article is no less offensive than the insulting cartoons of the Prophet ﷺ, in which criminals competed in to undermine Islam, and it is even more dangerous to publish it on Ma’an agency, among Muslims, and in the blessed land, thus opening a door to all those new Orientalists who have taken Paris, London and Washington a qibla for their thought and source of their income.

Therefore, we invite you to immediately delete the article from your site and stop the writer from writing in your future publications after he revealed his true colours and revealed his ill intentions and hostility to Islam. And you owe an apology to the readers, because publishing such an article cannot be out of mistake or forgetfulness, especially since we see how when you decide on something like banning articles defending Islam or opposing the policy and neglect of the Palestinian Authority, you do so relentlessly. Whichever is more right to watch out for; to prevent insulting Islam and Muslims or prevent critics of the Palestinian Authority (PA) and those accounting it?! Is pleasing the PA and its cronies and the West more important to you than Allah’s pleasure and protection of the Islamic sanctities? It is really a major sin.