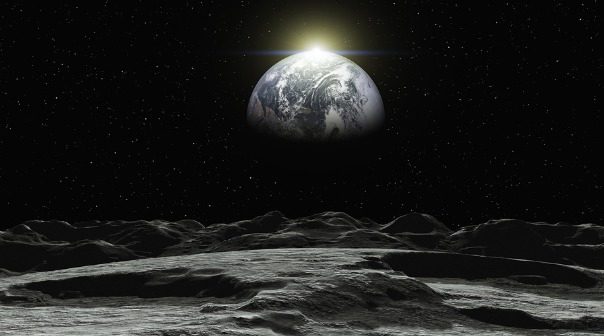 To the honourable visitors of the pages, who visit the pages for the good that it carries…

I congratulate you on the arrival of this noble month شَهْرُ رَمَضَانَ الَّذِي أُنْزِلَ فِيهِ الْقُرْآنُ هُدًى لِلنَّاسِ وَبَيِّنَاتٍ مِنَ الْهُدَى وَالْفُرْقَانِ “The month of Ramadhan [is that] in which was revealed the Qur’an, a guidance for the people and clear proofs of guidance and criterion.” [Al-Baqarah: 185]

It is a month in which Allah (swt) has blessed the Muslims with forgiveness, as in the saying of the Prophet ﷺ: «مَنْ قَامَ رَمَضَانَ إِيمَانًا وَاحْتِسَابًا غُفِرَ لَهُ مَا تَقَدَّمَ مِنْ ذَنْبِهِ» “Whoever prays during the night in Ramadan out of sincere faith and seeking its reward from Allah, will have all of his previous sins forgiven.” [Bukhari on the authority of Abu Huraira] … in which the Noble Qur’an was revealed, and in it was the decisive victory and opening… the month of work, exertion of effort and diligence, and the month of worship, patience and jihad. O Muslims, roll up your sleeves, and compete in good deeds, since the rewards and Hasanat are multiplied.

And I ask Allah (swt) to accept from all Muslims their fasting and Qiyam (night prayers), and make this blessed month, the month of opening of goodness and blessings, and a prelude to victory by the establishment of the Khilafah Rashidah (rightly guided Caliphate). In which the Ummah will be under the shade of Rayat Al U’qab (banner), the Rayah of La Ilaha iIla Allah, and returns as before a noble Ummah, strengthened by its Lord and dignified by its Deen.

“…And that day the believers will rejoice * In the victory of Allah. He gives victory to whom He wills, and He is the Exalted in Might, the Merciful” [Ar-Rum: 4-5]