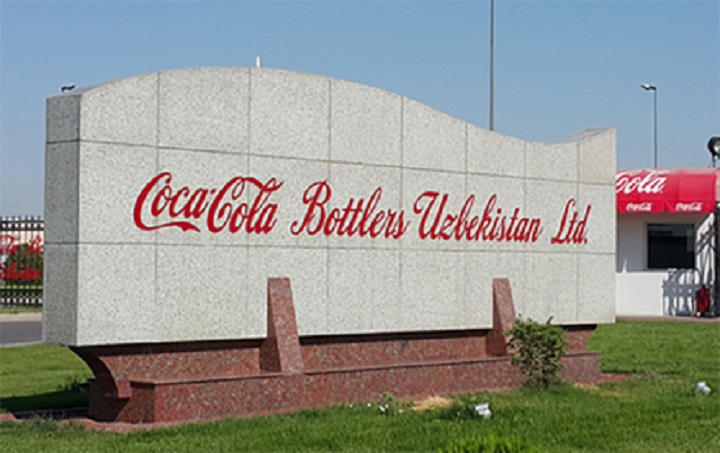 On September 30, Shavkat Mirziyoyev received the Rothschild delegation. He stated at the meeting that “The opportunities for enhancing mutually beneficial cooperation, privatization of state-owned enterprises, reforming the banking sector, attracting highly qualified consulting services on developing winemaking as well as implementing humanitarian exchange programs were emphasized. An agreement was reached to form a joint working group to explore new opportunities and prepare promising partnership projects.” The meeting also noted the successful experience of interaction in the implementation of the transaction for the sale of the state share in the Coca-Cola Uzbekistan to a foreign investor was noted.

The Rothschilds are considered one of the richest families in the world. This family is of Jewish origin and one of the most prominent representatives of the cruel capitalist system. We must sound the alarm when such a Jewish family business arrives in our country, which holds nothing sacred but its own interests. Nevertheless, the Uzbek government welcomes them with open arms and meekness. President Mirziyoyev personally received the delegation led by Vice-Chairman of the Supervisory Board of Rothschild & Co, Baron Eric de Rothschild. This indicates that the Uzbek government does not hesitate to sell our country, including its people, who live in it, for worthless crumbs thrown by the major capitalist corporations!

We Muslims must take such visits seriously; for if we show indifference, they will snatch the last crust of bread in our hands! These agreements and partnerships only serve the interests of the capitalist firms; because even if they provide some kind of humanitarian assistance, there is a certain interest behind it, especially the Jews who are ahead of everyone else in this regard. Just as they hate Muslims in Palestine, they also hate us in the same way. There is no difference in that. Allah Almighty says:

“O you who have believed, do not take the Jews and the Christians as allies. They are [in fact] allies of one another. And whoever is an ally to them among you – then indeed, he is [one] of them. Indeed, Allah guides not the wrongdoing people.” [Surah Al-Maidah 5:51]; and His (swt) saying is a definitive confirmation of our words.

While the Uzbek government angers Allah Almighty and befriends them [the Jews and Christians], do your best, O Muslims, to firmly reject this and prevent the government from committing such forbidden acts. As Muslims, we are commanded to enjoin the good and forbid the evil.